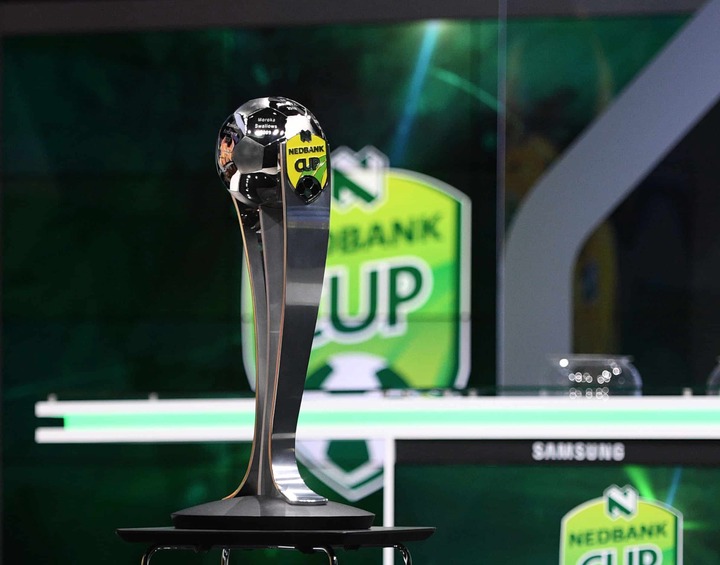 Cape Town All Stars reached the quarter finals in the Nedbank Cup after they managed to win 5-3 on penalties against Cape Town Spurs. The match between the two clubs first ended in a 1-1 draw at full-time, and had to go to extra time as both clubs scored two more goals each to end the match after extra time on 3-3. The match went to penalties and Cape Town All Stars managed to win the shootout 5-3 in the end after Cape Town Spurs missed two of their penalties. All Stars managed to make it through to the next stage in the Nedbank Cup which will be the quarter finals of the competition. 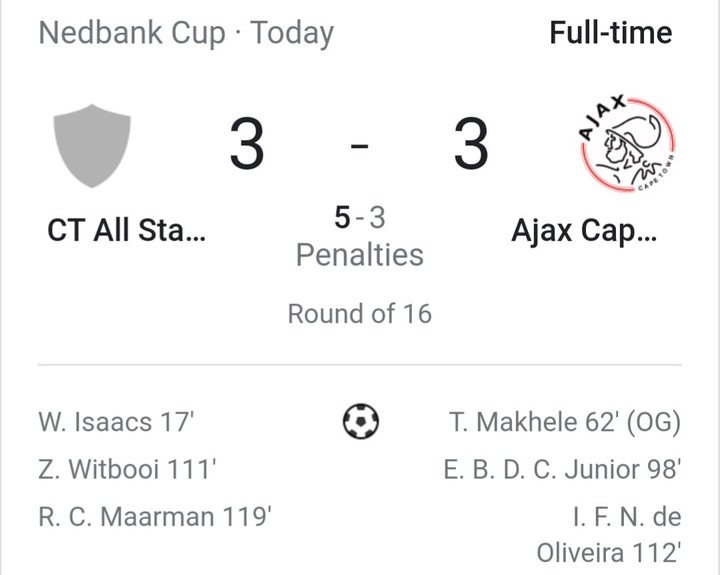 TTM played their fixture in the Nedbank Cup against Moroka Swallows and really impressed by sending Swallows packing after TTM won the match 4-3 after a penalty shootout. TTM and Swallows drew their match 2-2 at full-time and had to play extra time to determine a winner. Extra time did not make any difference and the match went to a penalty shootout which TTM won 4-3 in the end after Swallows missed two shots. TTM made it through to the quarter finals in the Nedbank Cup after the win. 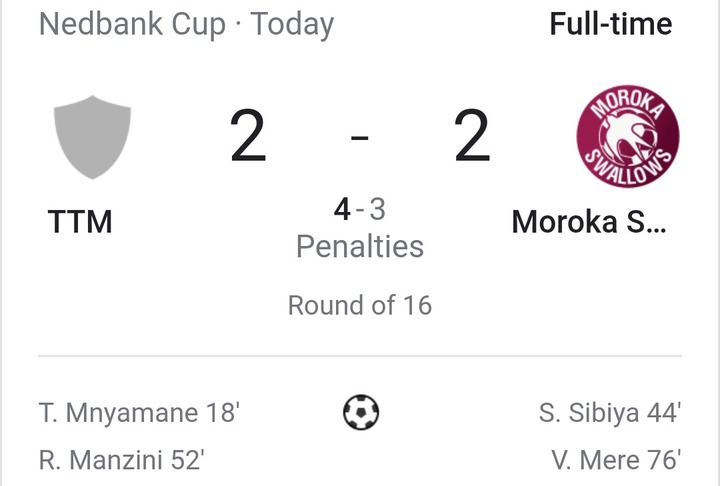 Could The Death Of SA Rugby Player Lindsay Myeni Have Been Motivated By The Fact That He Was Black?

Bad news for SA and its people

VIDEO: Frantic Moment When SA Lindani Myeni Beats Up 3 US Police Officers Before Being Shot Dead

'This Is The Real Reason Why The Hawaii police shot and killed Lindani Myeni.(Full Story And Video)