Exposed || Pirates have been questioned about their goal against Simba, see below

By Gabisport (self media writer) | 3 months ago

Orlando Pirates may have advanced to the CAF Confederation Cup semi-finals, but the club's ultimate ambition has been called into doubt by many in the football community. 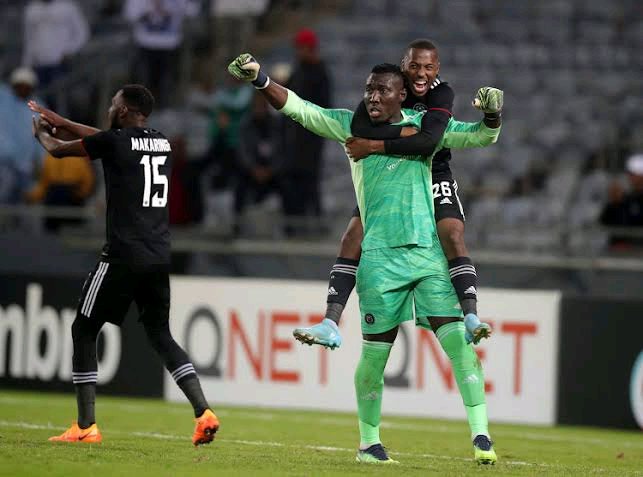 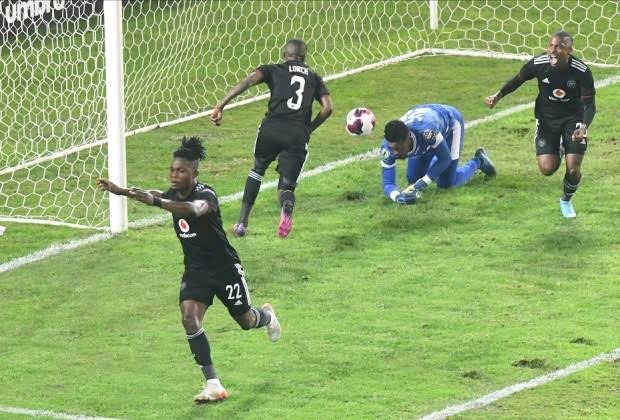 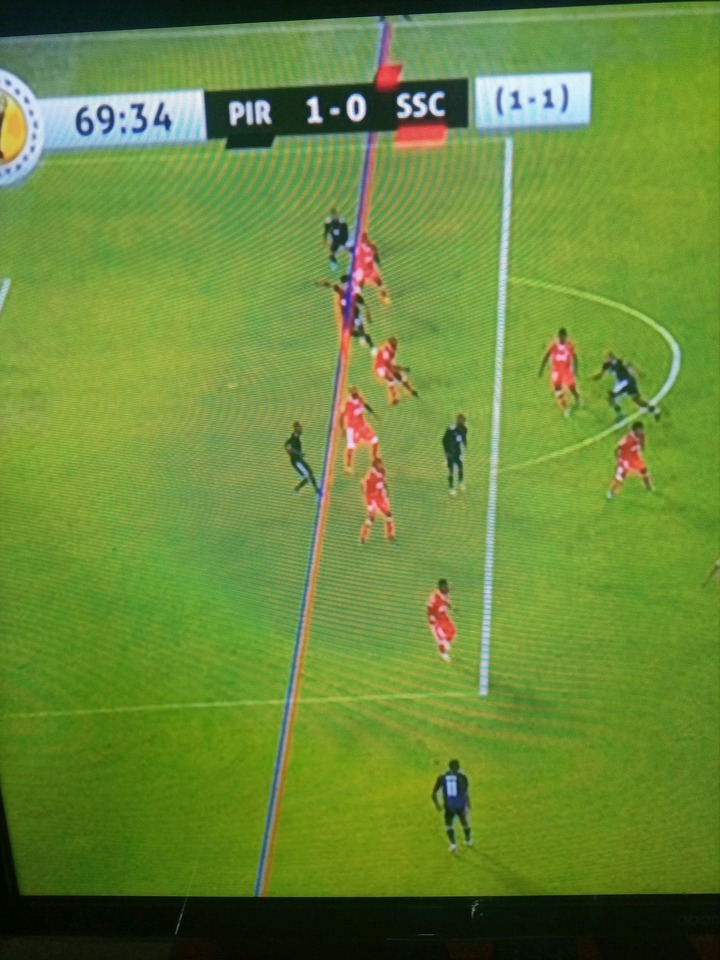 The goal, which was scored by Kwame Peprah versus Simba SC at Orlando Stadium this past weekend, was shared on social media by fans who took to social media to share multiple screenshots of the goal. As a result, it was determined that Peprah was offside when the ball was played into the penalty area. Even within the screenshot, a line has been drawn to indicate that the Buccaneers' attacker was ahead of the Simba defenders to demonstrate this. The match referees have been criticized for making such terrible judgements, despite the fact that the goal was allowed to stand.

Because neither team was able to score any more goals during regulation time or even during extra time, the game was decided on penalties in the final minutes. After Kope Mugalu was sent off in the 58th minute for dangerous play, even Simba found themselves with a man down on the field. Then, only two minutes later, the Ghanaian attacker scored for the Buccaneers, ensuring that they remain in contention for the victory. Despite this, the Soweto giants were victorious on penalties, 4-3, after the Tanzanian heavyweights had won the first leg by a lone goal in Johannesburg. In this game, penalties were the only way to resolve it because both teams demonstrated that they were stronger and did not want to make any more mistakes. However, even though the VAR determined that it was a legal goal, it was only after additional replays by the fans that they realized that it wasn't intended to be scored.

It was after Pirates posted a victory message on their Twitter website, announcing that their goalkeeper Richard Ofori had scored the final penalty, that some fans began to question the validity of their false goal. "Ofori converts the final penalty kick, and the Pirates go to the semifinals!" the Buccaneers stated on Twitter.

Unfortunately, Jon Mrema believed that Pirates shouldn't be celebrating anything because they had scored an unlawful goal against Simba earlier in the season. "Was this a specific goal? You have absolutely nothing to be thankful for today! "Mrema expressed himself on Twitter.

Content created and supplied by: Gabisport (via Opera News )