By Unspoken-Arts (self media writer) | 1 month ago

Manchester United began the current season with a run of less difficult opponents, since they are yet to face any of the Big Six teams this season, despite having already played five games in the league. As the months of October and November approach, Manchester United fans are beginning to believe that the critical matches that will take place during these two months will define the team's season. 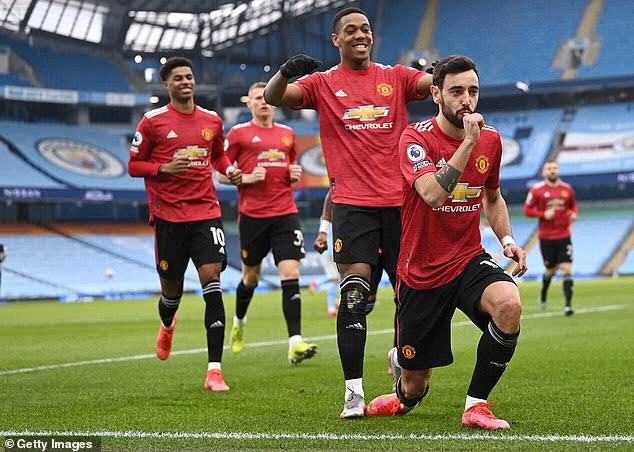 Despite some recent flaws in previous matches, Manchester United has made significant progress under Ole Gunnar Solskjaer. However, the final test of their Premier League title-winning credentials will come this month, when they travel to face Leicester City.

Between October 24th and November 30th, Manchester United will face off against every one of the Big Five teams. 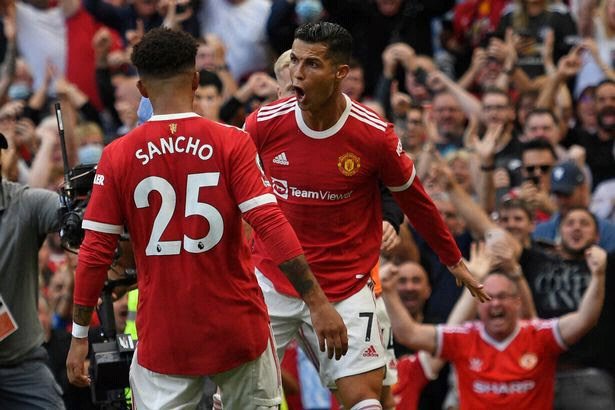 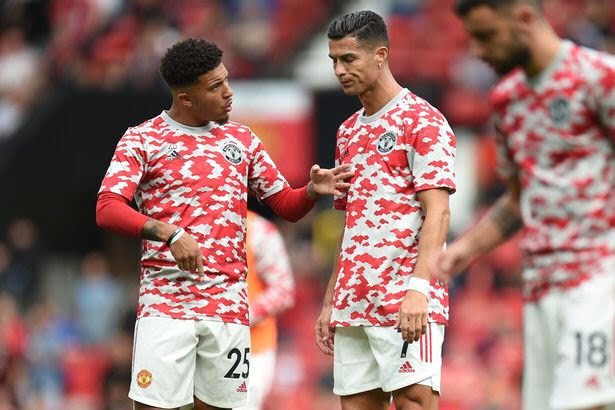 Manchester United is quite effective while playing Liverpool at Old Trafford; the Red Devils have only suffered one defeat against the Reds in their last three home games, winning two and drawing one. If Jurgen Klopp's team continues to perform well in the Premier League, their meeting against Manchester United on the 24th of October will be a contest between those who are most motivated to win the game.

Tottenham Hotspur on the 30th of October (A)

In terms of rivalry, Tottenham and Manchester United aren't all that different. The supporters will almost certainly be rooting for Ole Gunnar to win this match. 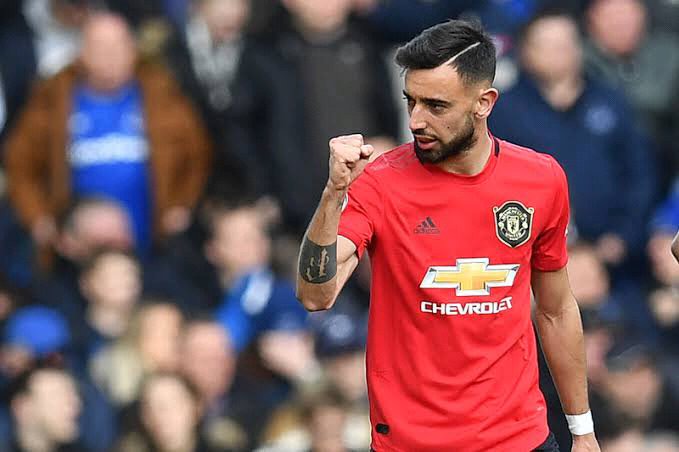 Manchester United has demonstrated to Manchester City in their most recent meetings that they are a better team than they are right now. Ole Gunnar has a solid record against Pep Guardiola, having won three and drawn one of their five Premier League meetings so far this season.

As a result of the Manchester derby, United's next two meetings are among the simplest back-to-backs of the season, as they travel to Watford on the 20th of November before hosting Villareal in the Uefa Champions League on the 23rd. 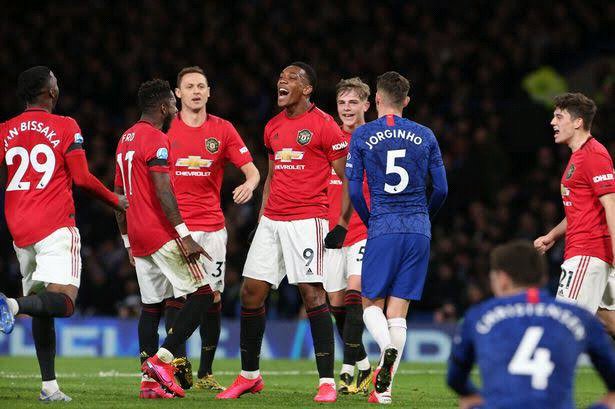 Chelsea has looked like a completely different club with the appointment of Thomas Tuchel, and they are now looking even better as the blues have conceded only one goal in all competitions this season. United will have a difficult time in this match. 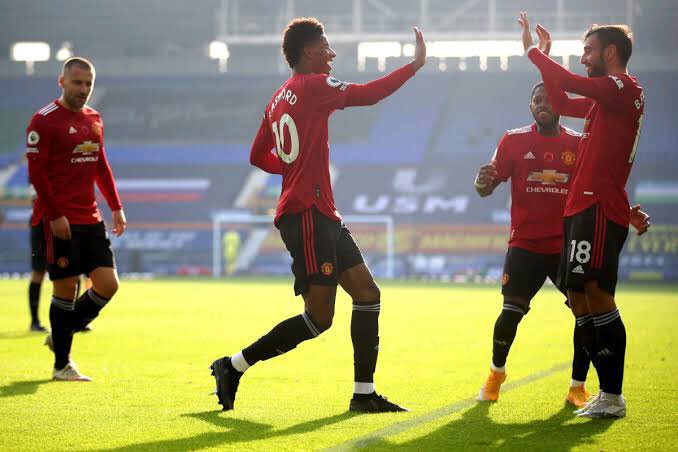 Manchester United will find the game against Arsenal challenging, despite the fact that the Gunners have had a torrid run of late. Since their impressive 3-1 victory at the Emirates Stadium in December 2017, Manchester United has failed to defeat the North Londoners in the Premier League.

Despite the difficult schedule, there is a strong belief among Manchester United supporters that the Reds can make a statement by not losing to any of the top six teams in the Premier League. 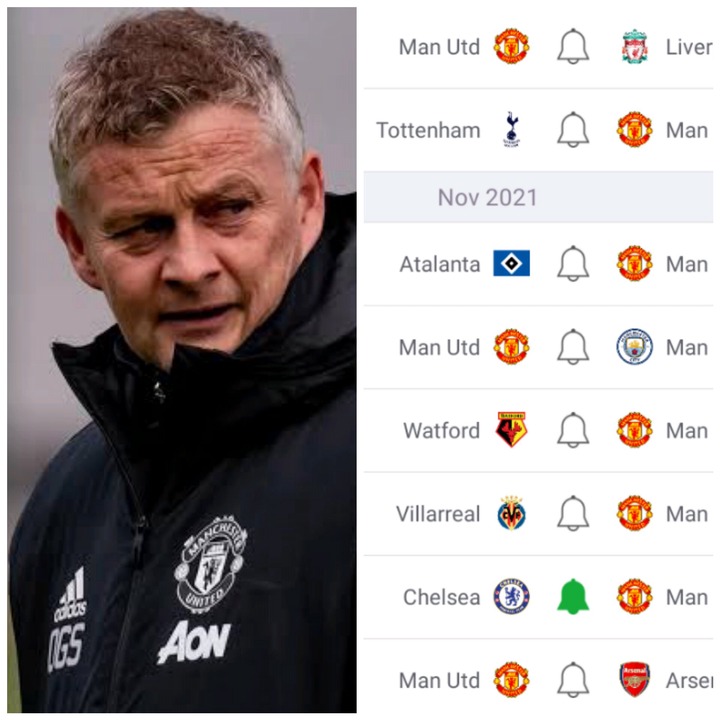