Florentino Perez, the president of Real Madrid, may have a more competitive team now if he had listened to Diego Maradona in 2017, but Florentino Perez had faith in his team as it was. The interview with Marco Ruiz, a Spanish journalist, conducted by Diego Maradona before he died in 2020 is still relevant today. 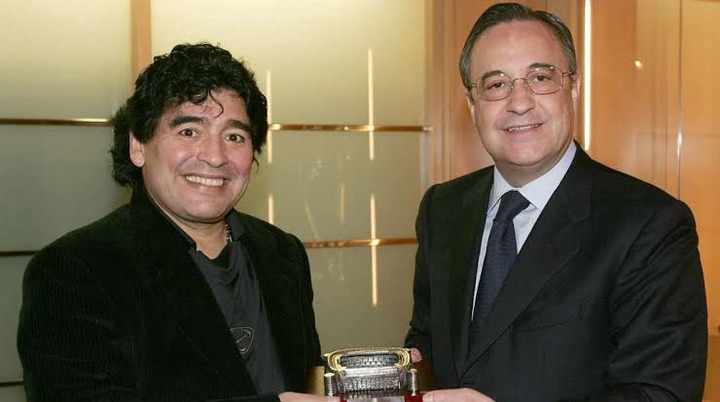 In the winter transfer window, it was reported that Kylian Mbappé had agreed to join Real Madrid on a free transfer from Paris Saint-Germain, which many people believe is a possibility. In the Real Madrid-PSG encounter, Mbappé caused a lot of issues for the hosts and even scored the game-winning goal.

Real Madrid invited Kylian to tryouts when he was just 16 years old, but the Frenchman chose to stay in Monaco until he joined Paris Saint Germain on loan in 2017. In 2017, Maradona instructed Uncle Flo to "Sign Mbappé" and remarked, "Mbappé will be the one who will be better than many." 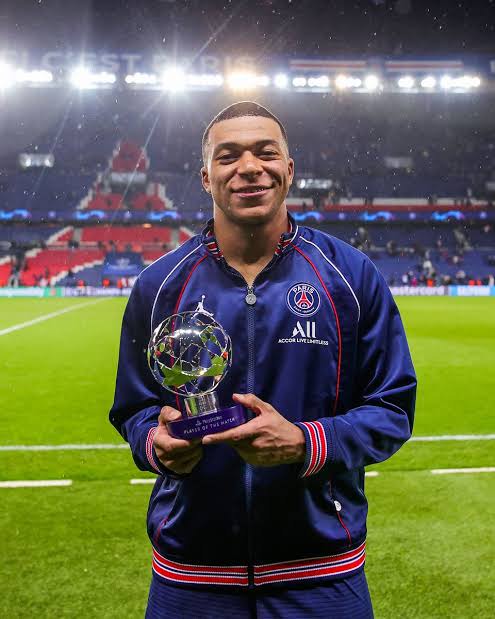 What did Florentino just say? His two best players at the time, Ronaldo and Bale, were on his team, he informed the Argentine legend. Let me tell you something: Listen to what I have to say. I think Bale should be sold. Even less likely is that Florentino will divulge his identity. 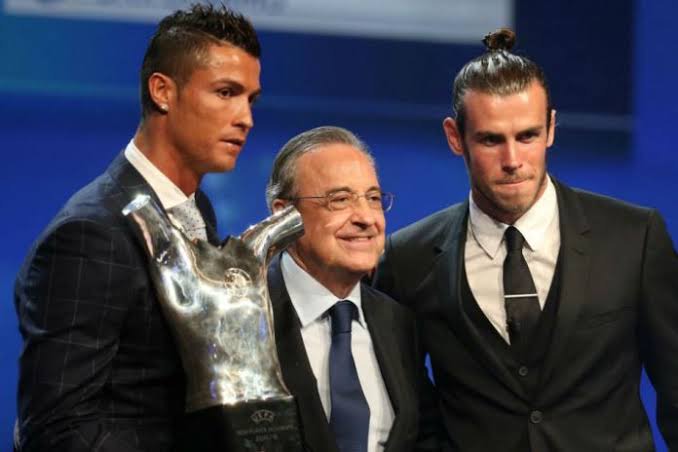 Gareth Bale and Kylian Mbappé are two of the most sought-after and lucrative players in the world five years after that time. To this day, Real Madrid is missing a player like Kylian Mbappé, who possesses Mbappé's style and skill set.

Uncle Flo should have listened to what Maradona had to say about the future.

Content created and supplied by: Media56 (via Opera News )