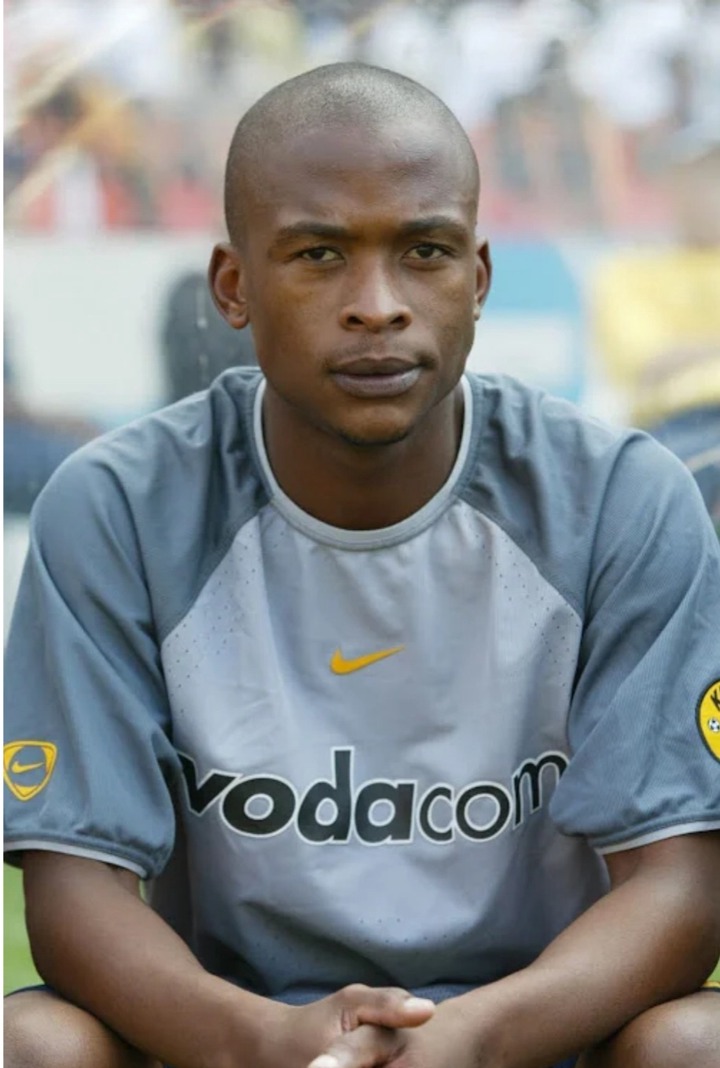 Former Kaizer Chiefs player Lucky Maselesele was allegedly beaten to death by a gang of individuals in Tsutsumani, Alexandra, Johannesburg, earlier this week.

After the 41-year-old former Chiefs and Maritzburg United soccer star was suspected of stealing electrical lines, two men were apprehended for the murder.

Chiefs have expressed their sorrow over his loss.

Lucky was born on March 8, 1980, in Alexandra township, and was a product of the School of Excellence before being recognized and joining Amakhosi in 1999, according to Chiefs.

"On January 8, 2000, he made his Chiefs debut in a 2-1 home win over African Wanderers, coming on as a substitute one day after the club's 30th anniversary. At the moment, he was 19 years old.

"With the Chiefs in 1999-00, he won the BOB Save Super Bowl trophy and played in the Last 32 and Last 16 victories over Cape Town City and Hellenic.

"His last appearance for the Glamour Boys was a 0-0 away draw against Santos in a league game on January 20, 2003.

"During his tenure with Chiefs, he also had loan spells with Manning Rangers.

"After leaving the Chiefs, he went on to play for a number of other PSL teams.

"During this sad time, we send our heartfelt condolences to the Maselesele family."

"We'd also like to thank them for allowing Lucky to exhibit his talent to Amakhosi and South African football in general."

Police are continuing their investigation, and one of the suspects appeared in the Alexandra magistrate's court this week after being charged with murder.