Kaizer Chiefs players who won't be available for derby games

By TrendyNews (self media writer) | 1 year ago 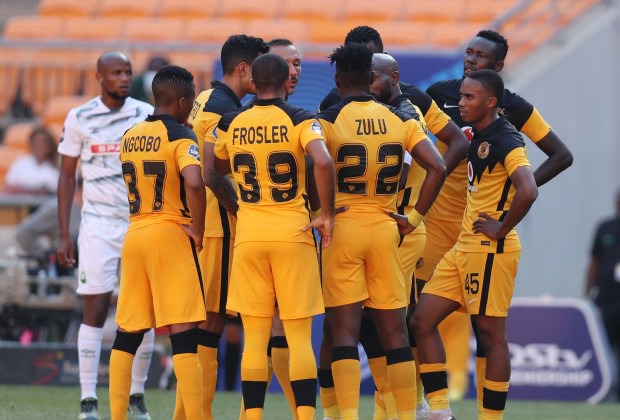 Kaizer Chiefs confirmed players who will not be available for the Soweto Derby against Orlando Pirates in FNB stadium this coming Sunday.

The kickoff is set to start at 15:00 on this coming Sunday. Kaizer Chiefs has not been playing well lately and losing some of their original first 11 players will cost the club and also they are playing against their rivals Orlando Pirates who has been playing a good football on their last games.

Kaizer Chiefs has lost all games against Orlando Pirates this season the one it was MTN 8 Cup and twice on DSTv Premiership. Gavin Hund confirmed that there are four players who will not make the team on the derby day. Lebogang Manyama, Itumeleng Khune, Khama Billiar and Leonardo Castro.

Manyama has been quite lately his lost his best game plan Hunt believe he is frustrated with Kaizer Chiefs the way they are playing this season. His partner Khama Billiat his been playing well but he lack on scoring goals ever since he joined Amakhosi it has been said that as a attacker you must score goals yes you have to create chances but you have to score goals to boost the club.

Billiat is back from injury but he is not well fit to play the game.

Content created and supplied by: TrendyNews (via Opera News )