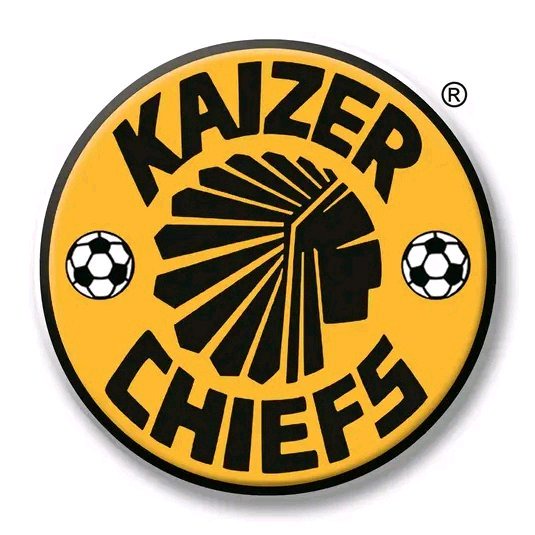 Kazier Chiefs' rumored squad makeover is beginning to take shape. The first important signing of the next season has been made public by the PSL giants.

Kwinika will join Kaizer Chiefs at the end of this season, according to Stellenbosch FC head coach Steve Barker. 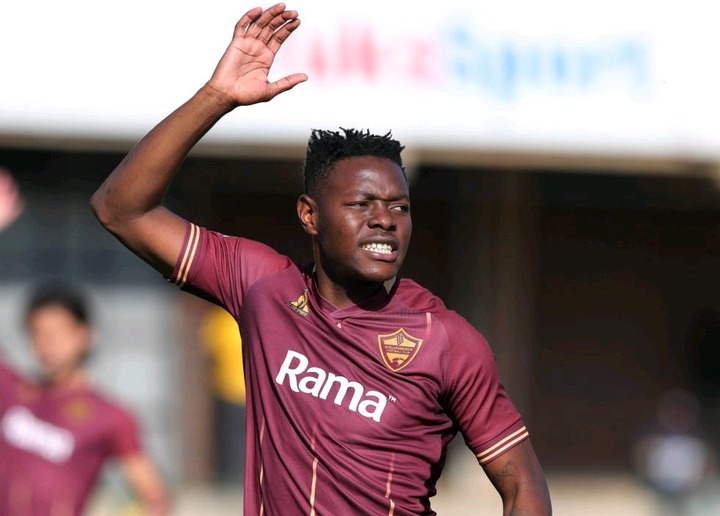 Speaking to Stellies' players, technical staff, and sponsors, the Stellies coach said that Kwinika, who left Naturena in 2015, will return to his childhood club.

"My best wishes go out to Zitha." Barker said, "He's returning to his childhood club, where he grew up. 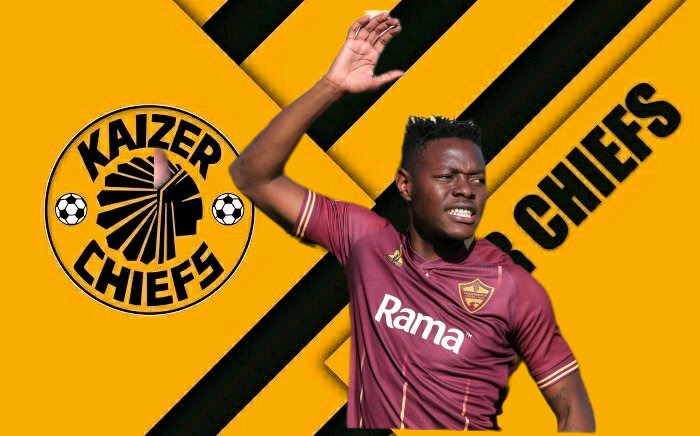 He deserves to be pleased, so Zitha will go back to Kaizer Chiefs. However, we wish him the best of luck, and we'll be back for more [next year].

"I arrived here as grapes and I'm leaving as wine," Kwinika said in his acceptance speech for the major gong, illuminating the room with a heartfelt phrase.

Stellenbosch's 28-year-old defender scored one goal in 56 appearances. Chippa United, the team he joined in 2015, has seen him play 76 times, and the old Bidvest Wits, 34 times.

Reeve Frosler and the rumored departing Ramahlwe Mphahlele will have competition in this player.

Zithas Chiefs' relocation has been confirmed by the official Stellies, according to this report from the Idiski Times.