Pitso Mosimane's Tactics Too Good For The Co-coaches

The match between Al Ahly vs Mamelodi Sundowns is one that most people who love the beautiful game of football in the African continent have been anticipating for. People wanted to see how will Pitso Mosimane handle himself against his former team, Mamelodi Sundowns as they were up against each other once again in the CAF Champions League quarter final match. In the previous occasions when the two teams faced off against each other in the same stage, they each had their fair share of victories. 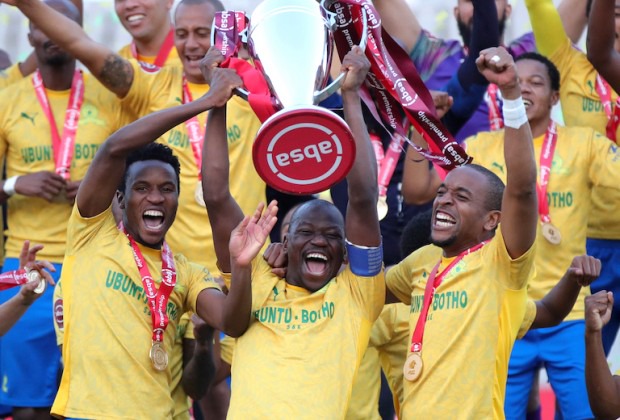 This time around as they met for the third consecutive time in the CAF Champions League quarter final match, Al Ahly has an upper hand as they managed to win 2 nil against Mamelodi Sundowns in the first leg encounter on Saturday evening as they were playing in Cairo. Mamelodi Sundowns came in this match with the aim of wining against their former head coach, and then seal off the match as they will be playing the second leg in Tshwane. 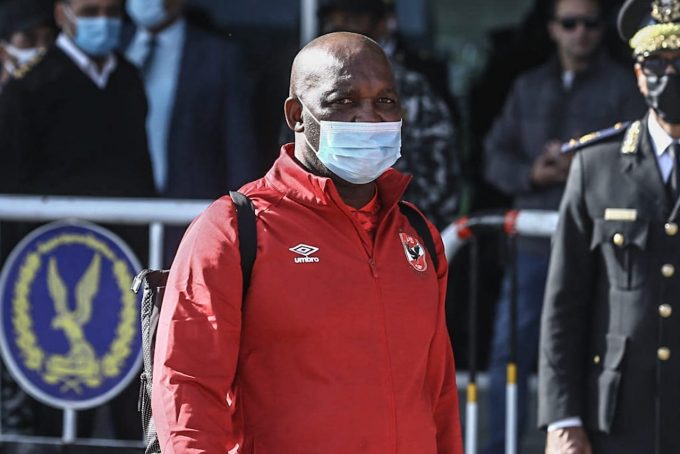 Mamelodi Sundowns technical team had to make some changes in their starting line up, as we saw Themba Zwane being absent, they then bought in Gift Motupa as Zwane's replacement. Motupa did perform excellently in this encounter as he gave his all for his team, even though they didn't win in this encounter, he made some goal attempts but failed to capitalise when he was thought he was about to do so. 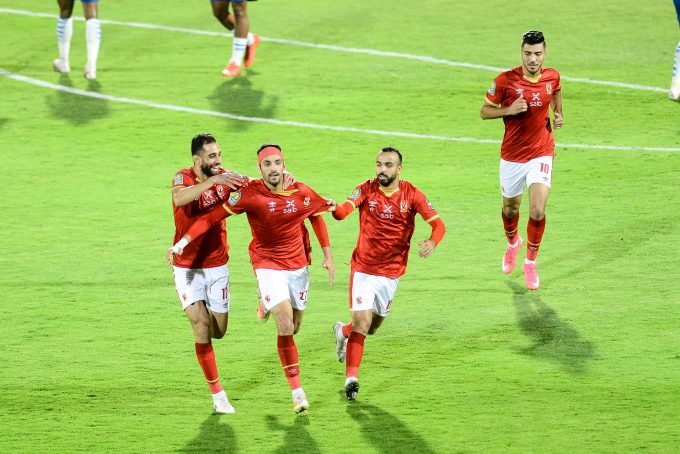 The South African Premier League champions had an upper hand against the Egyptian champions, but they couldn't break the net. Al Ahly managed to take advantage of their opportunities and they scored when it matters the most. The first half goal came in the hands of Taher Mohamed, he struck an impressive ball that which Denis Onyango failed to save, and Mamelodi Sundowns defence beaten, the first half match ended 1 nil with Al Ahly leading against the impressive Mamelodi Sundowns.

As the second half went underway, Mamelodi Sundowns continued with their dominance on the ball as they had possession of the ball, Mosa Lebusa saw himself having a clean opportunity to score an equalising goal against the reds, but El Shenawy, Al Ahly's number one goal keeper was alert enough to block Sundowns's goal attempts. Mamelodi Sundowns came back again with some goal attempts, but Al Ahly's goal keeper was too good to concede any goals in this encounter. 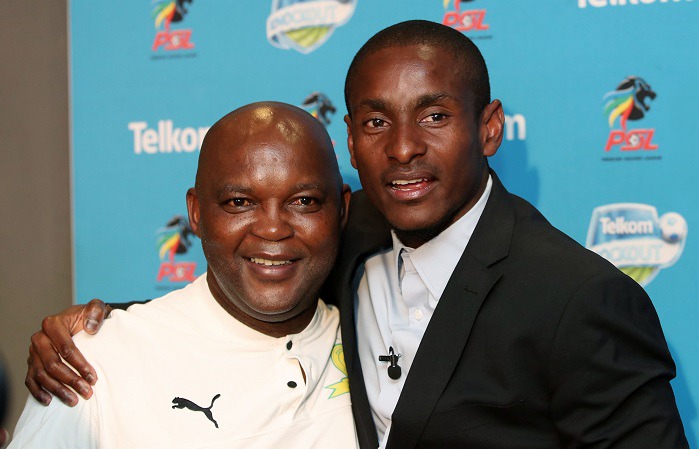 Just when the match was almost over, and Sundowns thinking that they lost 1 nil, an unexpected error came from an unexpected person as Denis Onyango made an embarrassing error as he failed to stop the oncoming ball to his yard, Al Ahly's Salah Mohsen made an important run for his team that payed off as he managed to score a second goal for Al Ahly. Pitso Mosimane's tactics were too good for Mamelodi Sundowns's co-coaches as Al Ahly won an important CAF Champions League match 2 nil at home.

What Makes Maart A Perfect Fit For Chiefs?