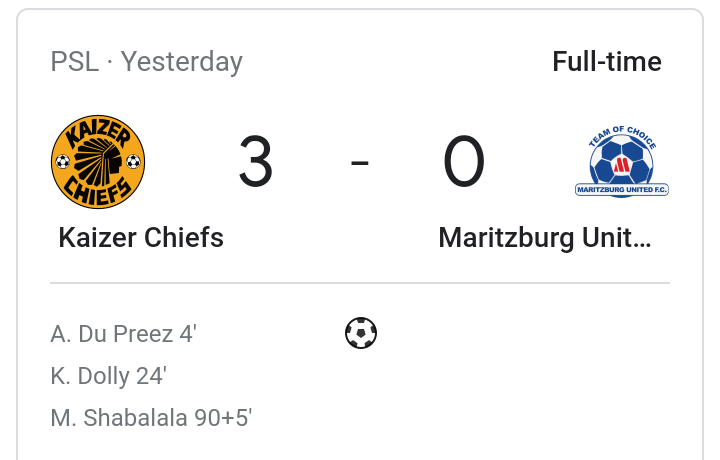 Former Kaizer Chiefs star Junior Khanye is notorious amongst the Amakhosi fans for always criticizing and speaking negatively about his former club, but now he has left a lot of Kaizer Chiefs fans surprised after he unexpectedly praised the club's attacking players after they thrashed Maritzburg United 3-0 last night (Tuesday 9 August) in the DStv Premier League. 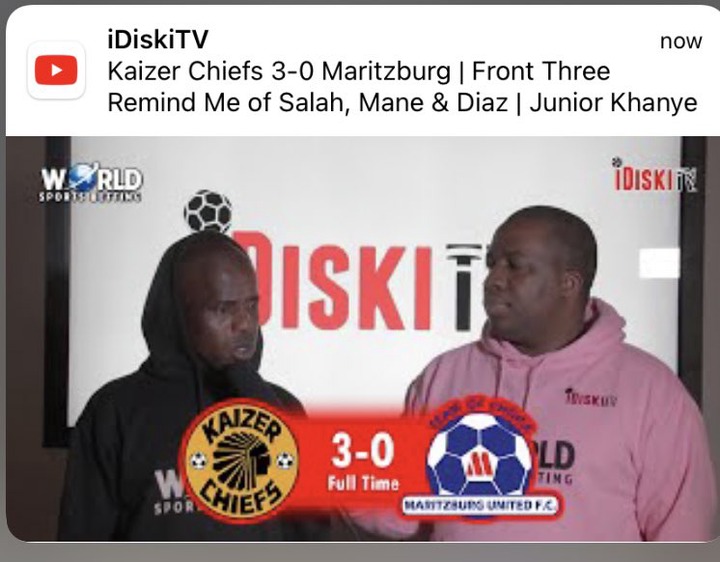 The Kaizer Chiefs fans were left surprised by Junior Khanye after he praised the club's attacking players of Ashley Du Preez, Keagan Dolly and Khama Billiat by comparing them to Liverpool's deadly trio of Mohamed Salah, Luis Díaz and Sadio Mane, as he believes that they play the same way. 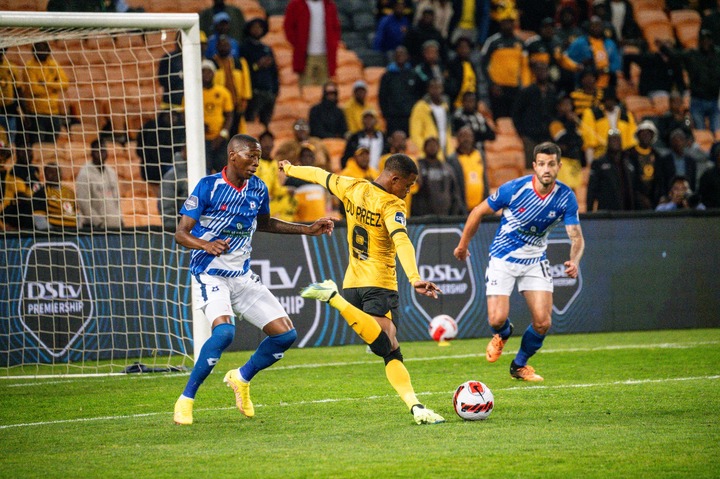 ‘These Taxi Drivers Must Be Arrested, See What They Did to Four People Who Didn’t Have Money to Pay

Two men gunned down in a suspected hit

Is this the reawakening of Kaizer Chiefs and Orlando Pirates?