Former Kaizer Chiefs head coach, Ernst Middendorp is a man that is known to be a man that goes straight to the point and he does not play around with words, right now, as he is the head coach of Maritzburg United he had some interesting things to say to those who have been questioning him shadily. Middendorp's spoke directly to those who have been questioning his credentials as a coach in the Premier Soccer League. 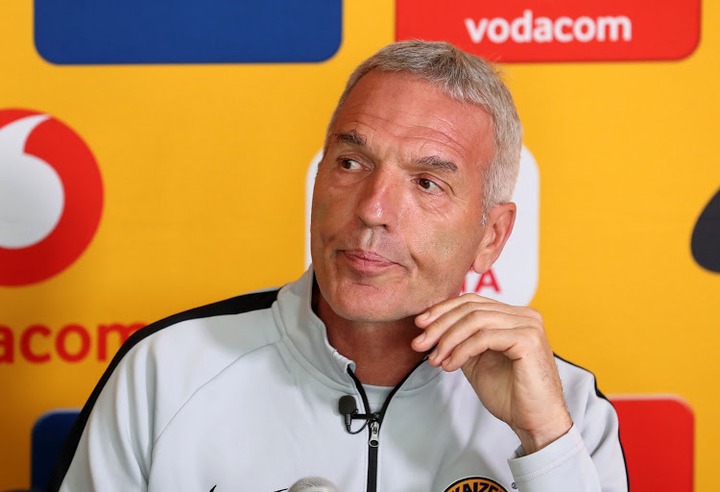 Ernst Middendorp is a reputable coach in South Africa as he is known to have been in Mzansi for a good fifteen years now, and he has not been fortunate to win a Premier Soccer League title. The German international coach may have a good reputation to finish in good position in the league but when it comes to silverware he doesn't have much credentials in that regard. It is known that the only major trophy he has won since being in the Premier Soccer League is the SAA Super 8 title which he won in 200.

Last season Middendorp was so close to finally win his first ever league title, but his chances blew off in the final stages of the Absa Premier League and then Mamelodi Sundowns managed to defend their league title for the third time in a row. And with Kaizer Chiefs having to lose out the league title, Middendorp was thereafter fired from his position as the head coach of Amakhosi, he then got a coaching position in Ethiopia, but swiftly returned to the Premier Soccer League when Maritzburg United offered him a job. 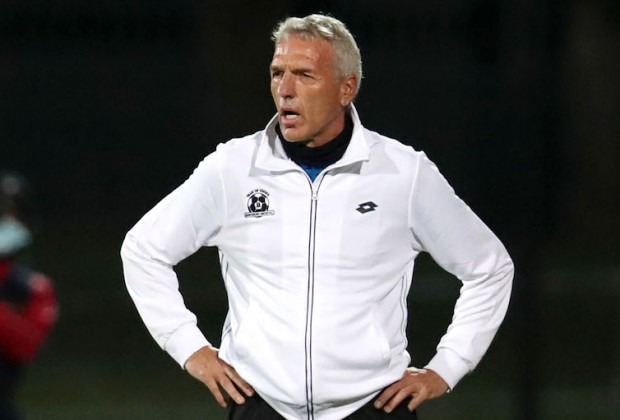 Even though he may not have a good reputation as far as winning silverware, Middendorp has a reputation of giving opportunities to develop fringe players we can count the likes of Siphesihle Ndlovu, Dumisani Zuma and Fortune Makaringe. There has been some whispering that have been going around within the circles of the Premier Soccer League as some have been questioning his credentials.

These people have been judging him based on how Maritzburg United is currently performing as they are struggling, yet they forget that before Middendorp got this coaching job, Maritzburg was not doing good at all when it was still coached by Eric Tinkler. When Middendorp heard these rumors he urged people to show him some respect. 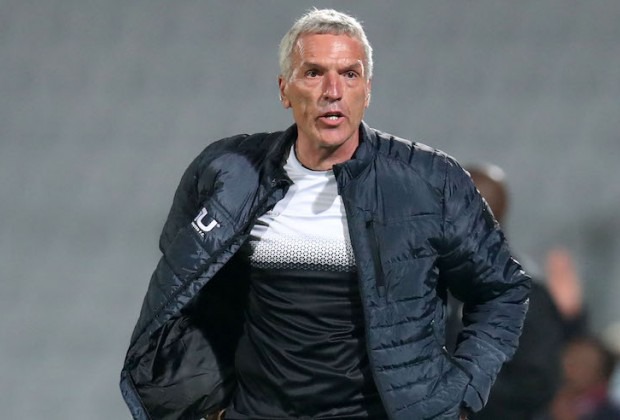 In response to what people have been saying about him, Middendorp said to the media, "are you eally thinking I'm going to answer such approach? Are you really thinking with the 27 years experience of coaching, coaching in the Bundesliga, coaching in the Chinese super league, coaching premier league and other countries to still prove myself? Sorry I won't discuss that at the moment." Middendorp seemed to be a little frustrated and he indicated that those who question his coaching style must just do their judgement because he will never respond to their criticism.