The Fall of Makalakalane:How His Hate For Lesbians Cost His Job At Banyana

By AfricanWebNews | self meida writer
Published 14 days ago - 11476 views

The last time football lovers heard from former Bafana Bafana and Jomo Cosmos midfielder Augustine Makalakalane was back in 2011. It was during the allegations of sexual harassment, and after the South African Football Association (SAFA) gave him marching orders, Makalakalane and his reputation vanished from football scenes. 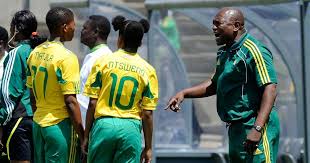 Being Banyana Banyana head coach, Makalakalane was expected to treat the ladies equally, irrespective of their sexual orientation. But he had a problem with lesbians in the Banyana squad, which forced some of the players to withdraw from the squad. The women where brave enough to raise the matter to the football controlling body in the country. 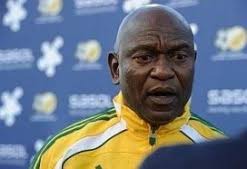 From there SAFA started the investigation into allegations of sexual harassment levelled against the coach by former and current players, of that time. Makalakalane 's beutiful career which began with Jomo Cosmos, Mamelodi Sundowns and Wits University, then moving abroad to play in Switzerland for FC Zürich and FC Baden, was dented by these allegations. 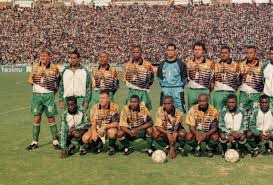 Although forgotten we know Makalakalane was part of the squad that won the 1996 African Cup of Nations. They are the only squad in South Africa to have claimed the continental cup. Hopefully the man learned from his mistake.

Bafana Bafana Banyana Banyana Makalakalane SAFA South African Football Association
Opera News is a free to use platform and the views and opinions expressed herein are solely those of the author and do not represent, reflect or express the views of Opera News. Any/all written content and images displayed are provided by the blogger/author, appear herein as submitted by the blogger/author and are unedited by Opera News. Opera News does not consent to nor does it condone the posting of any content that violates the rights (including the copyrights) of any third party, nor content that may malign, inter alia, any religion, ethnic group, organization, gender, company, or individual. Opera News furthermore does not condone the use of our platform for the purposes encouraging/endorsing hate speech, violation of human rights and/or utterances of a defamatory nature. If the content contained herein violates any of your rights, including those of copyright, and/or violates any the above mentioned factors, you are requested to immediately notify us using via the following email address operanews-external(at)opera.com and/or report the article using the available reporting functionality built into our Platform 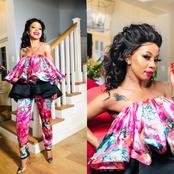 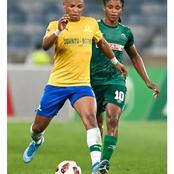 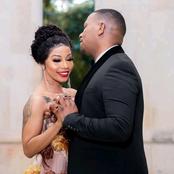 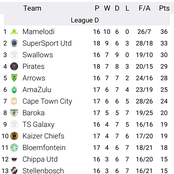 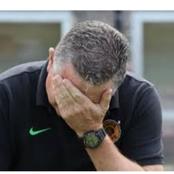 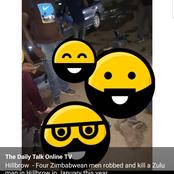 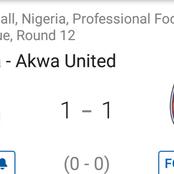 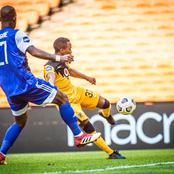 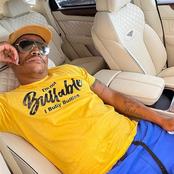