Many people know that Orlando Pirates football club has been targeting the signature of Cape Town City football club midfielder Thabo Nodada, but Thabo Nodada was also connected with a move to Kaizer Chiefs football club at the start of the 2021/22 Dstv league season, but that deal fell through. 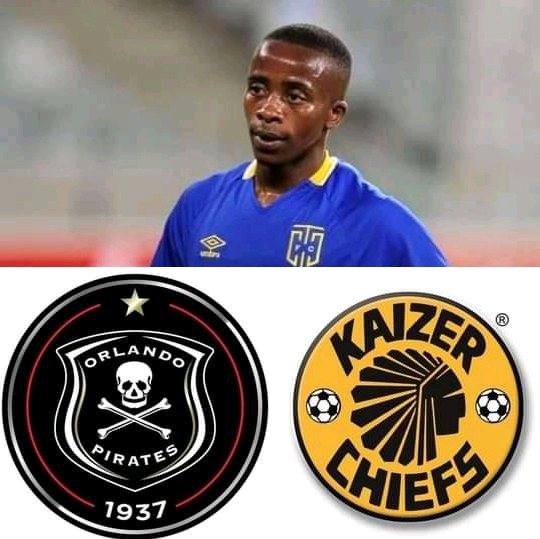