Mislav Orsic scored a hat trick as Tottenham are eliminated from the Europa league.(Opinion)

Dinamo Zagreb played against Tottenham in the Europa league and impressed with a 3-0 win as Mislav Orsic scored a hat trick. 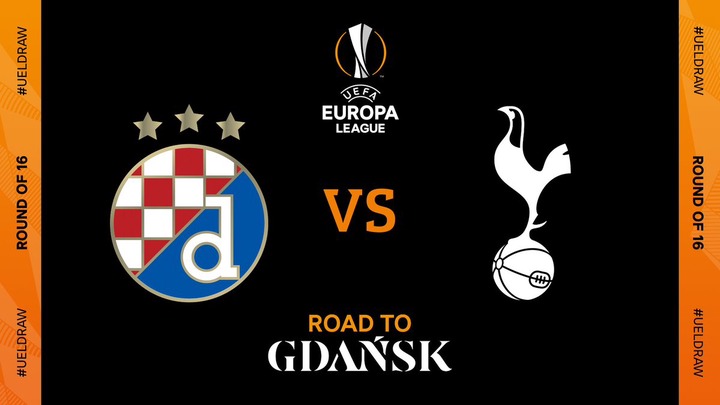 Dinamo Zagreb played their latest fixture in the Uefa Europa League against Tottenham at home, and impressed with a stunning 3-0 win in the end. Dinamo Zagreb did not have the advantage starting the match as they trailed 2-0 on aggregate after Tottenham won the first leg in the Round of 16 by two goals at home. Dinamo Zagreb who had the home ground advantage in the second leg managed to make a classic comeback as they scored 3 incredible goals to lead the two legged tie 3-2 on aggregate. Dinamo Zagreb's win is all thanks to Mislav Orsic who scored an incredible double in the match which carried his side over the winning line and to the quarter finals in the Europa league as Tottenham were eliminated from the competition. 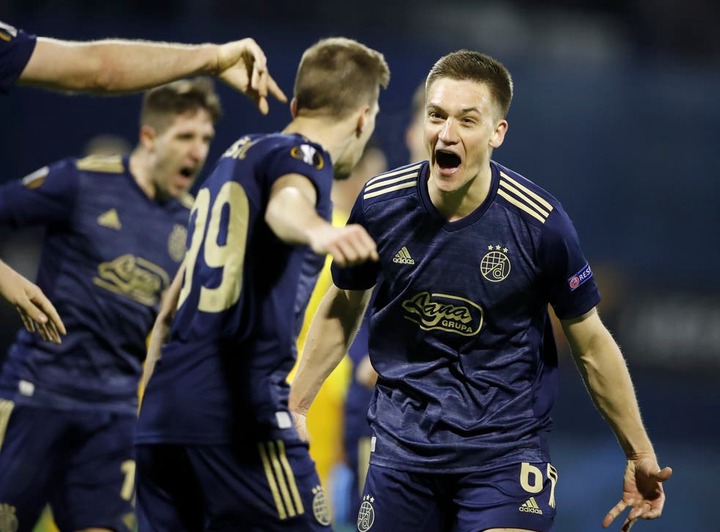 Dinamo Zagreb opened the scoring in the second half of the match when Mislav Orsic scored the opening goal of the match in the 62nd minute to lead at 1-0. Dinamo managed to extend their lead to 2-0 later in the 82nd minute when Mislav Orsic completed his brace of goals to lead at 2-0. The match ended 2-0 at full-time as it were 2-2 on aggregate, and went into extra time to determine a winner and Mislav Orsic managed to complete his hat trick in the 106th minute to lead the match at 3-0 and 3-2 on aggregate as they progressed to the quarter finals and Tottenham made an exit. 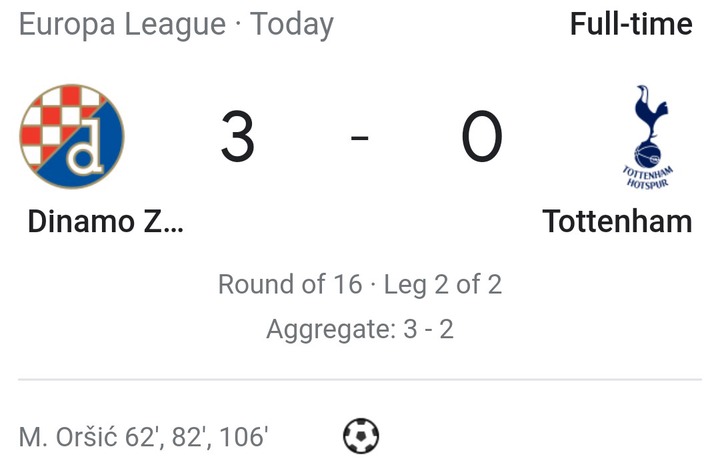