Now that it is the off-season in South African football, a lot has been happening and a lot is still going to happen, there has been a lot of player movement from one team to the other and coaches are also doing their exodus, the Premier Soccer League has recently announced their partnership with the Motsepe Foundation who have confirmed that they will be sponsoring the South African first division as they take over from the GladAfrica, now the league has once again called for anothet press conference in less than a week where they promised to make a 'big announcement', the peopl are waiting eagerly to k ow what the announcement is all about. 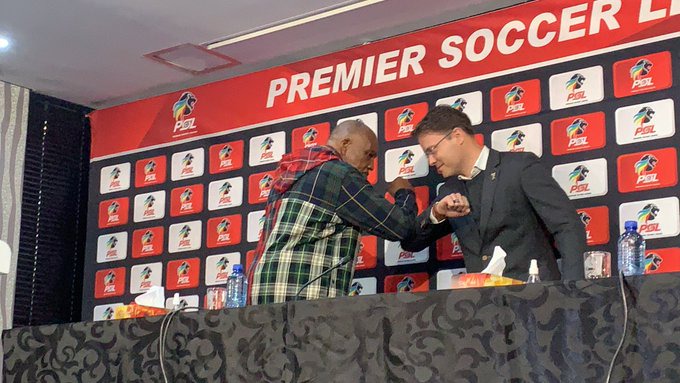 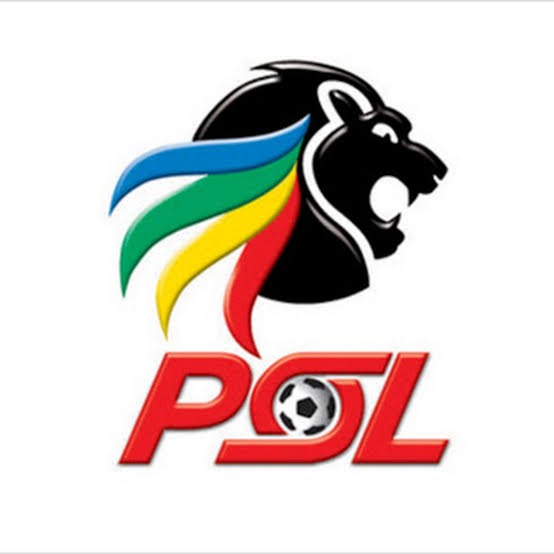 Speaking live on DStv channel 200 live from Park Town in Johannesburg, the National Soccer League Chairman Dr Irvin Khoza revealed that they have been working behind closed doors to find the sponsor to come and take over from where atelkom left off, he revealed that people have been asking what is going to happen to the gap left, he has finally put an end to the speculations. 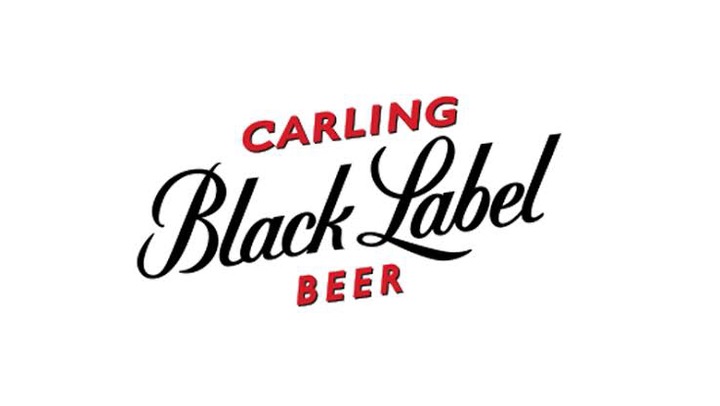 "I am here to answer the questions which were asked previously. Today I am here to announce the new partner, New sponsor and a long time sponsor, welcome your?new sponsor. There was a gap in the space which we have managed to close. The name of the sponsorship will be Carling Knockout Cup, there will be a Carling XI which will ay on the 16th of December, we have agreed that there will be a bit of innovation that goes with it. I will give you some of the details, I want to thank the sponsor which is the sponsor for many years," he said. 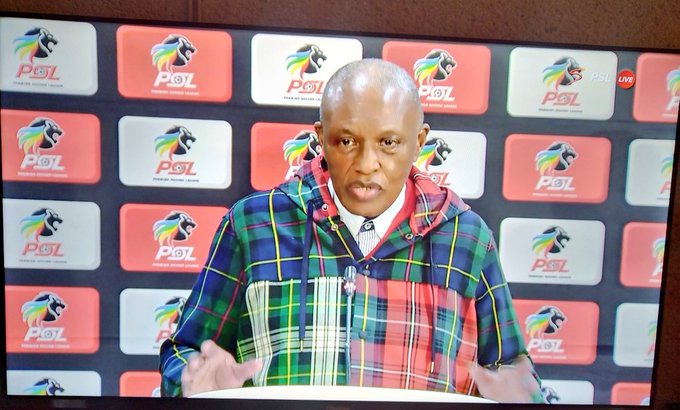 This is going to add one more competition for the Premier Soccer League teams to participate in, there was the Nedbank Cup, the MTN as well as the league, there will be four trophies to play for.

FINALLY// Misuzulu GOT WHAT HE WANTED

Sassa Payment Dates For August Are As Follows.