Opinion - Ethan Brooks could end up like Haashim Domingo & Grant Margeman if he signs for Sundowns?

By GlobCapacity (self media writer) | 17 days ago 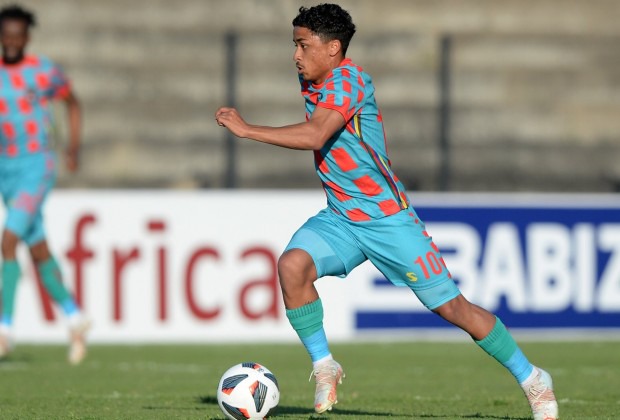 And of course such highly rated praises were always going to attract the attentions of some of the biggest football clubs in South African Football in Mamelodi Sundowns, Kaizer Chiefs, Orlando Pirates 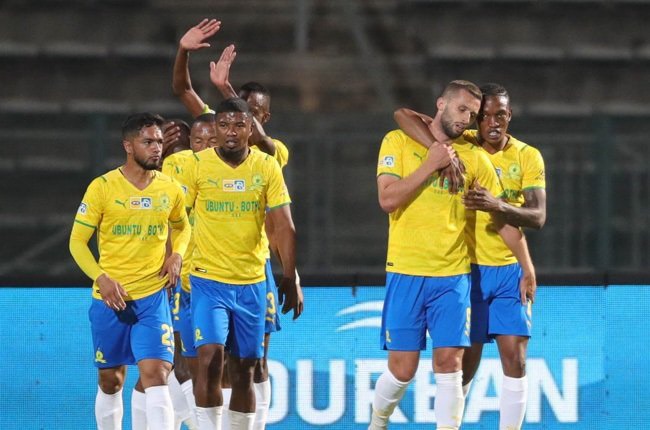 And if Ethan Brooks wants to avoid following in a similar path he would be wise to stay at TS Galaxy for a couple of more seasons and then make the big move to Mamelodi Sundowns.

Here Is What Mbuyiseni Ndlovu Said About The Return Of Fans To Stadiums.

Baxter will leave Kaizer Chiefs because of this:

REVEALED : This Is How Much McCarthy Earns At AmaZulu

Single And Mingle: Here's What People Noticed, That Got Them Talking