OPINION: Reasons Why Arsenal Could Make Europe Next Season Despite Falling Short To The Big Teams

Mikel Arteta has done a fantastic job at Arsenal since bringing them on a 10-game undefeated run following their disastrous first three games of the season, before hitting rock bottom against Liverpool last weekend. They responded admirably Wednesday, winning 2-0 at the Emirates Stadium against relegation-threatened Newcastle United. Bukayo Saka and Gabriel Martinelli scored goals, and Aaron Ramsdale made a world-class save. With the win, they remained in fifth place in the EPL table, ahead of Tottenham Hotspur and Manchester United. 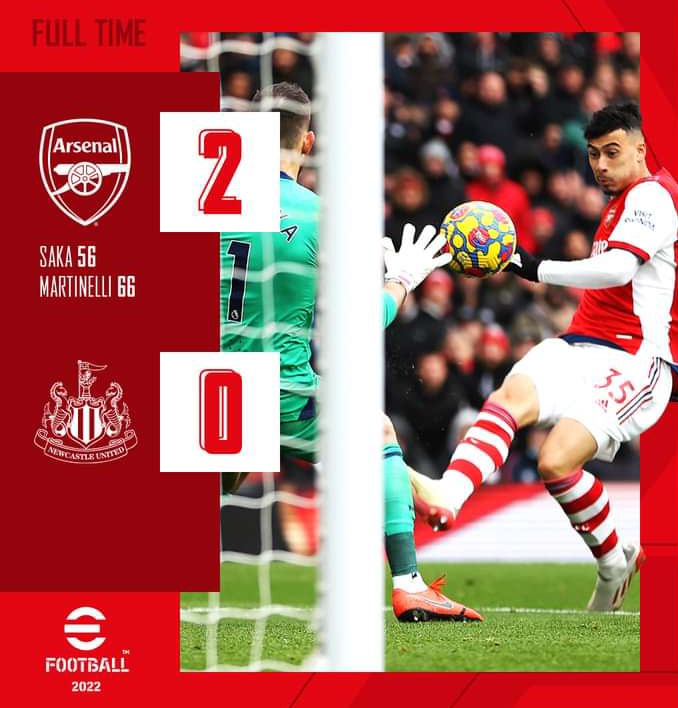 Nonetheless, some neutral supporters believe their reign will be short-lived, since they will quickly revert to their middling status as the season progresses. Others believe they will be unable to qualify for Europe because they will continue to struggle and suffer greater humiliation at the hands of major clubs such as Manchester City, Chelsea, Manchester United, and Liverpool. At the Emirates Stadium, Chelsea defeated them 2-0, while Manchester City thrashed them 5-0. At Anfield, Liverpool crushed them once more, winning 4-0. The Premier League is without a doubt one of the toughest and most unpredictable leagues in the world, especially around the holidays and at the start of the new year, but the Gunners will find a way to succeed. 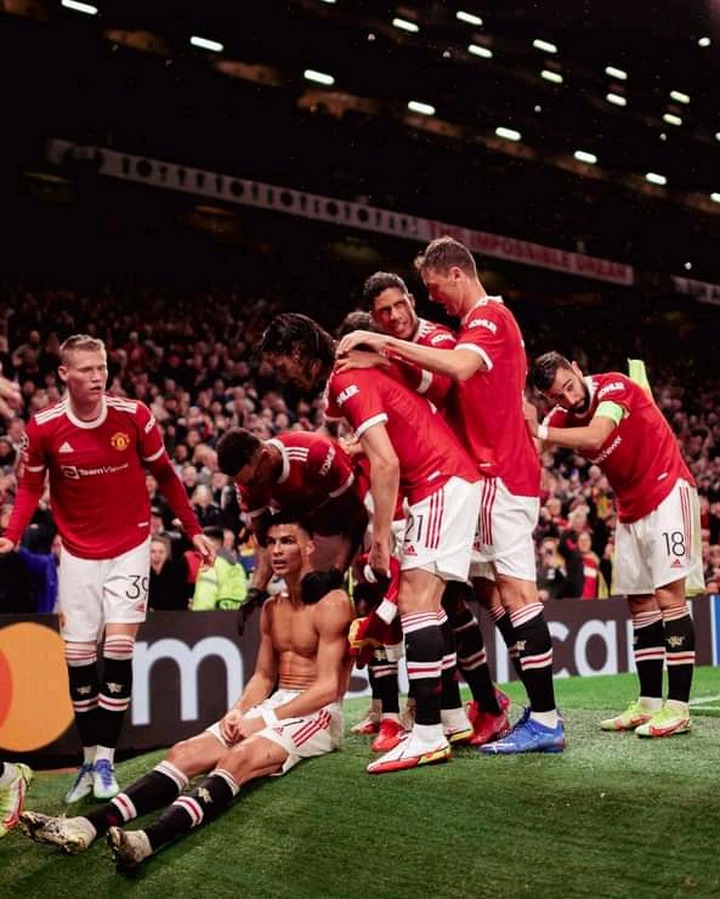 Today, we'll look at some of the reasons why Arsenal could be able to compete in Europe next season. To begin with, thanks to the good work done by Edu and Mikel Arteta during the summer transfer window, the North London club appears to have viable replacements in every position at the moment, which is a stepping stone to making it to the elite competition next season. This was one of the key reasons Arsenal couldn't handle with those difficult seasons in the past, but with so much skill in the team, they will undoubtedly endure the test of time. They also have plenty of time to recover, rejuvenate, and play at the best level because they are not competing in European events this season. The only flaws they had previously were in central striking, goalkeeping, and defensive midfield, but the additions of Thomas Partey, Gabriel Martinelli, and Ramsdale appear to have changed the narrative. 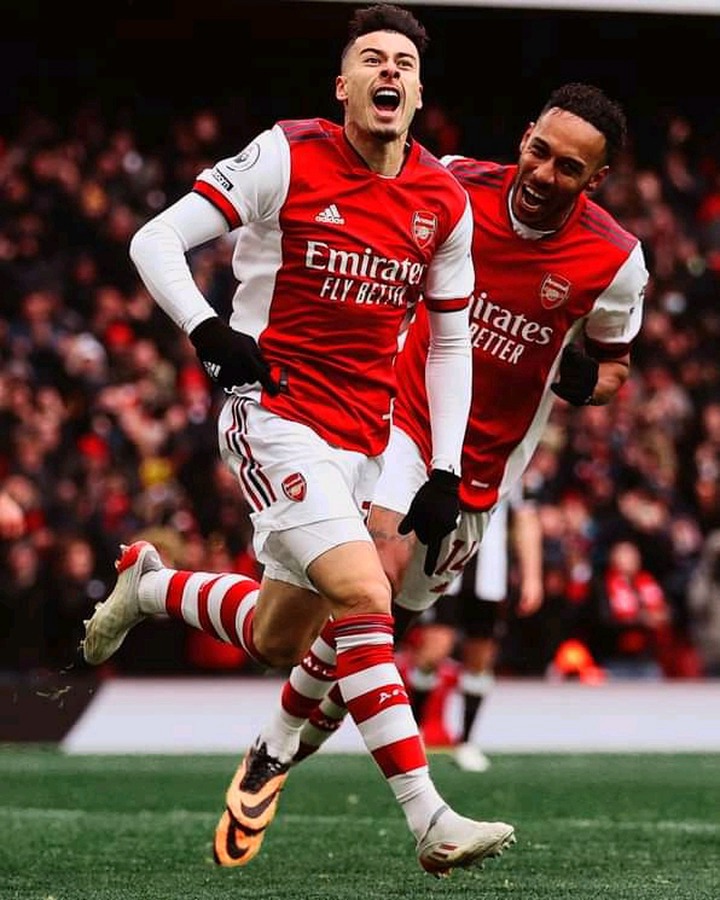 Furthermore, I do not believe that struggling against the large teams is necessary in order to qualify for the European competition because there are fifteen (15) other teams to play against in the league. Even if they don't win a single game against the other four large teams, winning a few of them can assure a spot in the top six or top four. A good example is their current position, where they have lost to Manchester City, Chelsea, and Liverpool but are still five points behind second place and level on points with West Ham United, who are in fourth place. To summarize, consistency and belief must be the watchwords if such a dream is to be realized.