One of the most talked-about personals in the country, Shauwn Mkhize has taken South Africa by storm in the last 7 months. 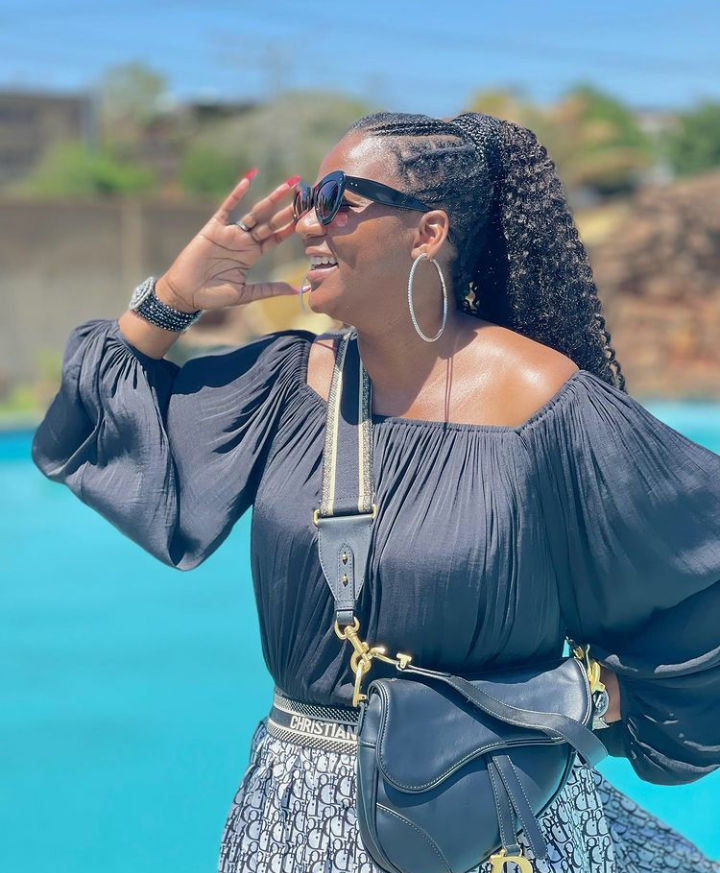 The charismatic businesswoman has demanded to be taken seriously through her club Royal Andile Mpisane Football Club, she had a battle with the Premier Soccer League(PSL) while her club was still In the GladAfrica Championship.

The battle was about who should be promoted to the top flight division in South African football between her club Royal AM and Sekhukhune United, with Mkhize feeling that her side should be the one to be promoted as it took PSL time to resolve the Sekhukhune and Polokwane City matter, which saw Babina Noko awarded three points and move to the top of the second division table and promoted to the DSTV Premiership. 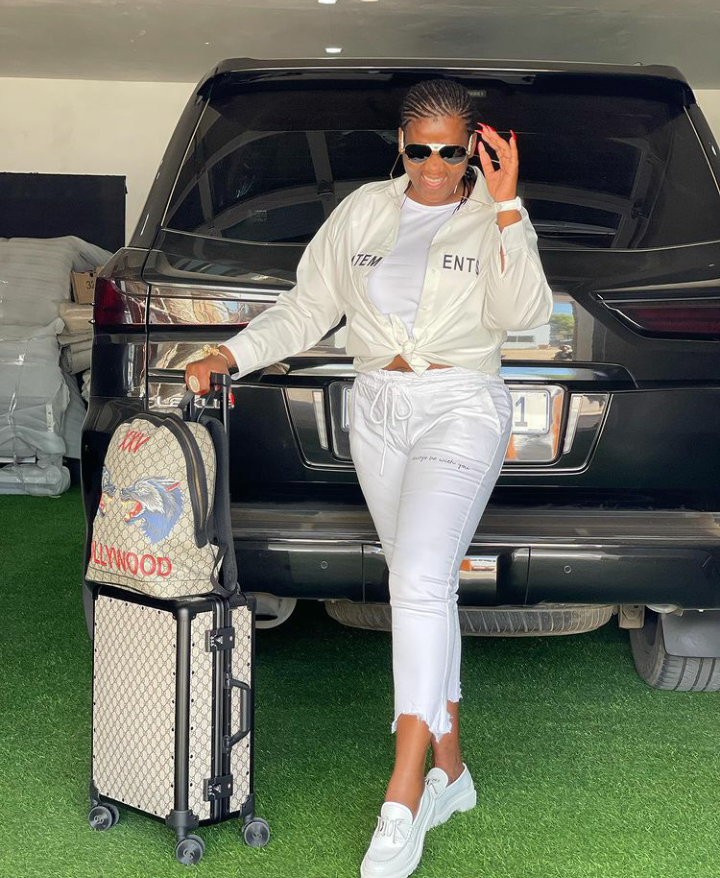 That didn't sit well with the reality tv star, who took the matter to almost every court in the country, but her case was thrown out, and was ordered to play the Promotional playoffs in which her team didn't show up.

The move landed her in trouble as the league fined her R4 million which half was suspended for two years for her team not showing up, and her response was nothing short of spectacular as she bought PSL club Bloemfontein Celtic Football Club and renamed it Royal AM FC as well as moving it to KwaZulu-Natal Province. 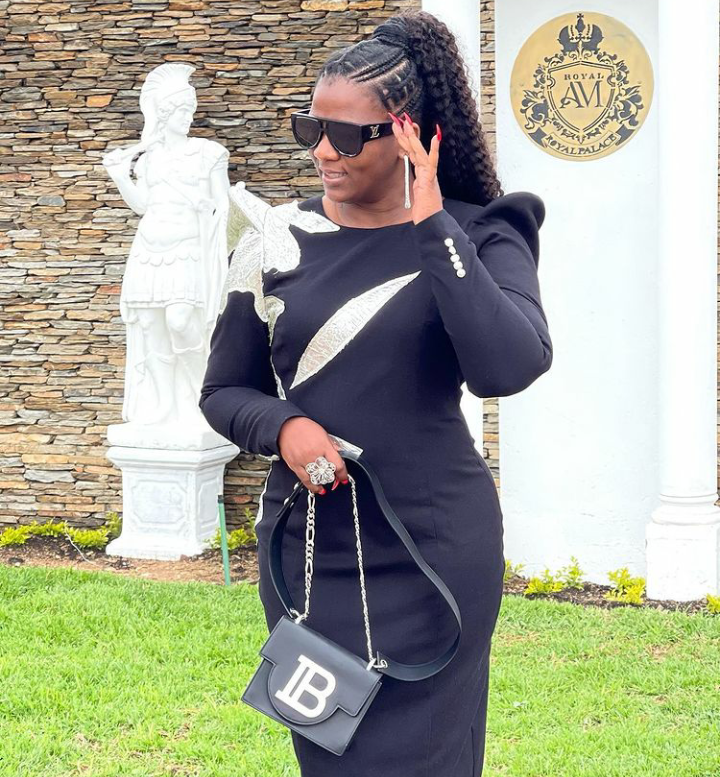 Along with her son Andile Mpisane who is the son of her ex-husband Sbusiso Mpisane has turned the top-flight football in South Africa upside down, from wild celebrations, their bodyguards carrying guns in the stadium to splashing hard cash on players on live television they changed how people see football.

Ever since she divorced back in 2019 after 20 years of marriage, she has never been seen with anyone until now. Few reports stated that she refers her huge teddy bear as her man, and was quoted few times saying that.

Here are her pictures with her man: 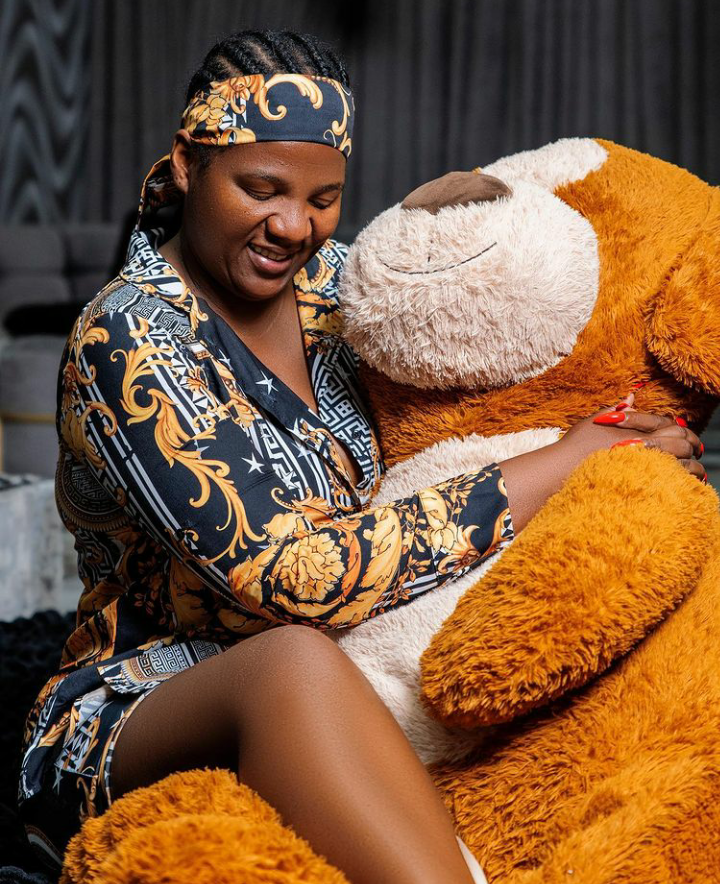 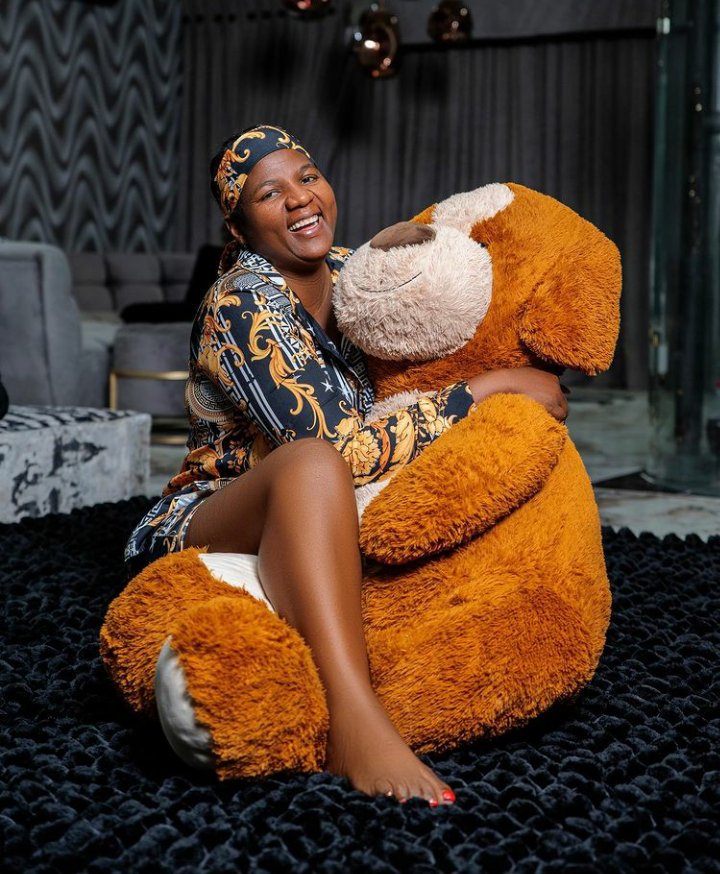 For me, Mkhize brings the funky and fun side the business world lacks, and she is essential to showing young people out there that you can make it in this life by just being you.