Lionel Messi unhappy at PSG? | Messi might allegedly join this club next season

By Daily-News (self media writer) | 2 days ago

After not so long ago football fans around the whole world didn't believe that the whole Argentinean player, Lionel Messi who is now the former football club Barcelona player, and currently Paris Saint Geimain is leaving the Camp nou club. 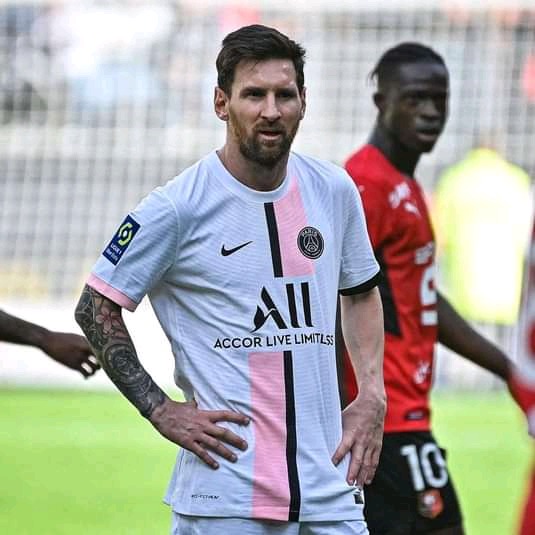 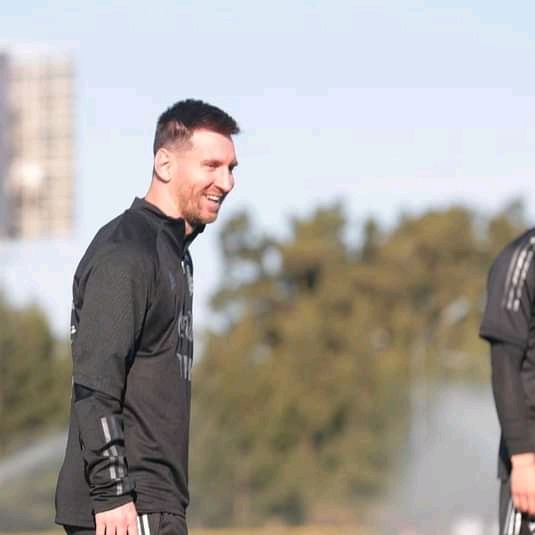 According to the latest rumours Lionel Messi is reportedly to be unhappy in France with Paris Saint Geimain who are currently playing in French Ligue 1, It is allegedly claimed that the Argentinean player is now already had enough at France if these rumours are true.

Lionel Messi have not spent even two months at Paris Saint Geimain, France but seems like he might be leaving soon and rumours and reports are claiming that Lionel Messi is unhappy at Paris. 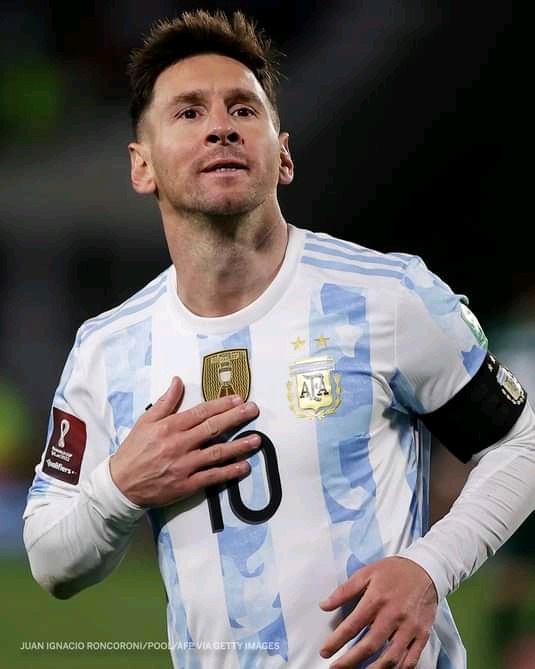 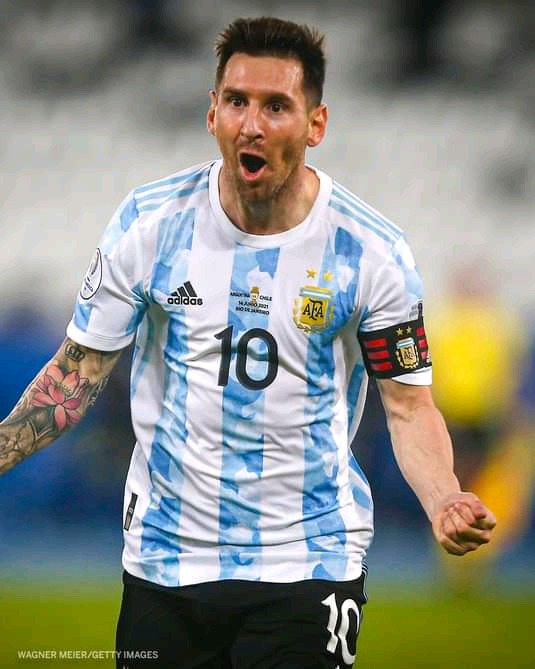 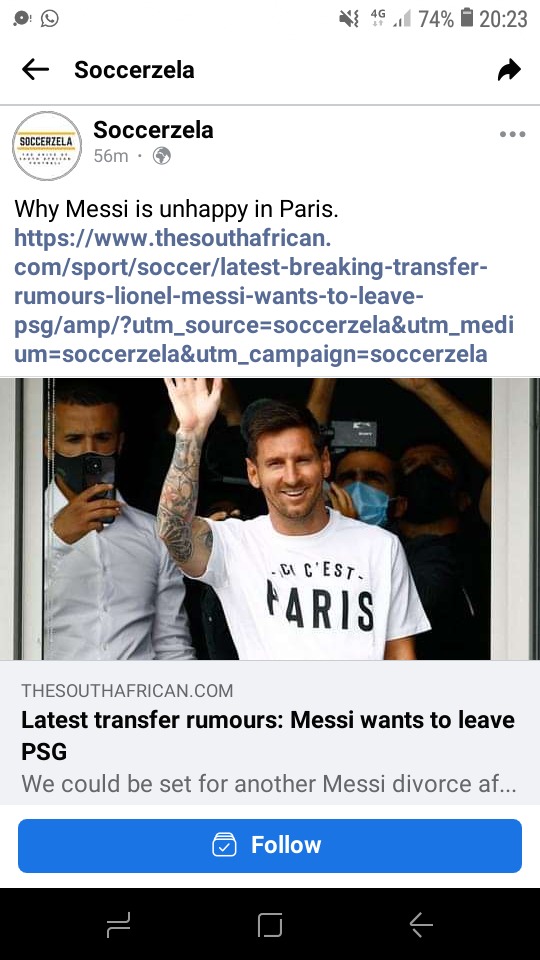 Lionel Messi is also currently leading the charts of 2021 Ballon d'Or as he lead Argentina national team to Copa America finals, there's some other rumours that Lionel Messi might be heading to Premier league, Newcastle United who are now owned by the Suadi Arabi people, and there's no doubt that they can get his signature as Newcastle United is now ranked as the rich club in the world. 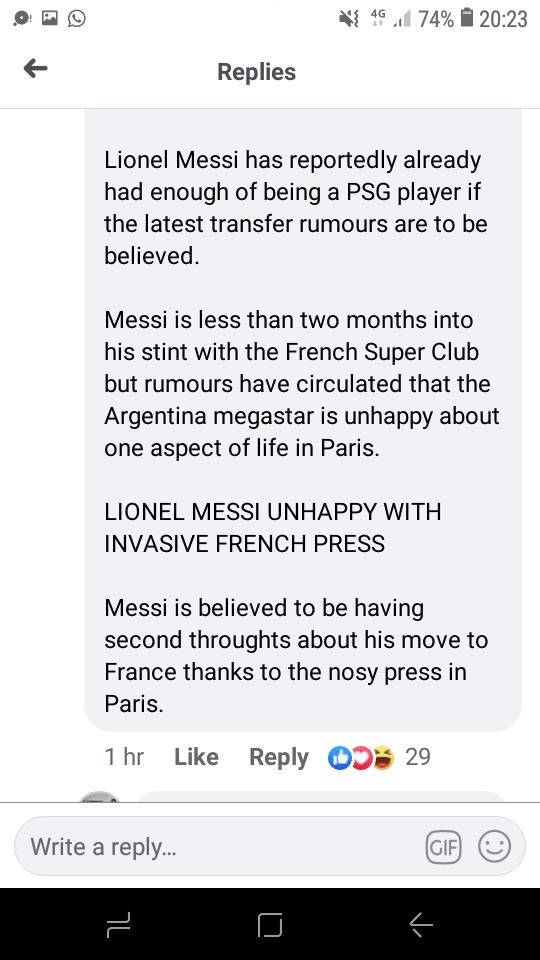 What do you think about this matter of Lionel Messi? Share your comment with us and also share our articles in order to get more articles from me. Follow me for more insightful news.

Phoenix Indians once again being called racist after a 13 year old black child was shot.

Uzalo:See The Reason Why Ma'Mlambo Is Leaving The Show Check Out Here

White man insults Julius Malema and talks to him like a child.

Can YOU Solve This Maths Equation?