By AfricanWebNews (self meida writer) | 1 months

Amakhosi once again disappointed their fans on Sunday, they were against Moroccan side Wydad Casablanca in the CAF Champions League group stage match. This time four goals went passed Itumeleng Khune, whose performance has been questioned lately. This is not the start Amakhosi hoped for, in the group stages continental showpiece. 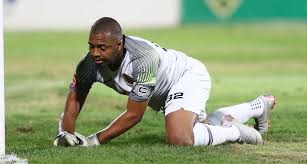 No coach wishes to be in Gavin Hunt 's shoes at the moment. Coaching a team of Kaizer Chiefs caliber always comes with pressure to produce quick results and win trophies, there is no time to build. Now the former Wits University mentor, is having a tough time at Amakhosi, and the situation worsen from game to game. 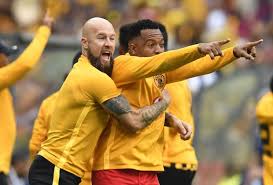 Fans where quick to blame goalkeeper's mistakes on Kaizer Chiefs goalkeeper coach Lee Baxter. Lee Baxter is the son of Stuart Baxter, and Amakhosi goalkeepers especially Khune, have performed poorly since the beginning of Dstv Premier League. But former Bafana Bafana goalkeeper coach Alex Heredia says the problem is not with goalkeeper coach, but the entire Chiefs squad and the technical staff. 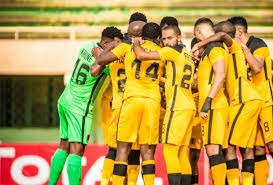 In an interview with Kickoff Magazine Heredia said "The whole setup at Kaizer Chiefs at the moment is very unstable. It's not doing well. They are not scoring goals, the midfield is weak, defensively they make a lot of mistakes, the goalkeepers too. I mean a goalkeeper is always exposed to the mistakes because they don't want to be conceding goals," 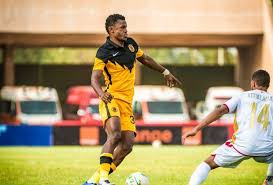 "Stuart Baxter managed to have a balanced team when the team was very, very compact. When a team is compact they don't allow opponents to play between the lines. Then Middendorp takes over, he starts very well, then they lose the league, and this had an impact. Gavin Hunt tries to keep the shape, and yes at the moment the team is very desperate, is very wide, they allow the opponents to come between the lines, put the ball behind, the goalkeepers are unsettled. When the whole team is not good, the goalkeeper starts to suffer."

What exactly went wrong at Chiefs? How can a team that held number one position on the league last year perform so badly with same players, after changing a coach?

An improved version of Rondavel got people talking

Uzalo: Mastermind came right on time to save Mangcobo and her gang

Take a look at The fashion outfit rocked by these ladies

Breaking news sabc Will be broadcasting orlando pirates game.(here are the time)

Imbewu:Bhengu ancestors severely punish Zola, see what they do