Kalidou Koulibaly, the new center defender for Chelsea and a former captain of Napoli, has said openly that Tottenham Hotspurs were superior to Chelsea on set pieces during their exciting match yesterday at Stamford Bridge. The 31-year-old has said that Antonio Conte's players are tall, which Chelsea found challenging to handle while taking free kicks and corners. 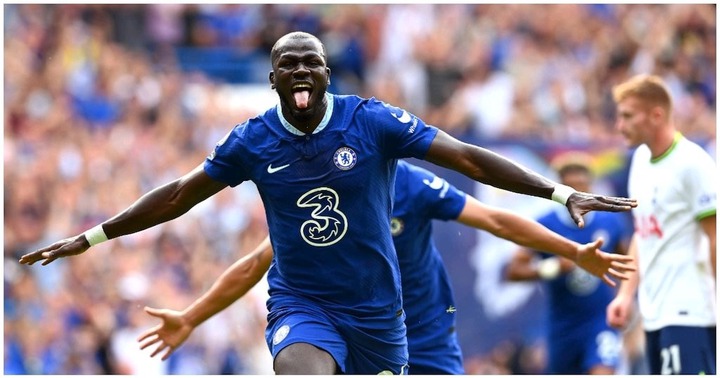 Kalidou Koulibaly scored the first goal for the home team by shooting into the corner that Marc Cucurella, a recent addition, had taken. Despite receiving a draw, Koulibaly and company played excellent football yesterday in their derby. The game was exciting because Tottenham Hotspur's equalizer in the dying seconds allowed both clubs to earn a point each. 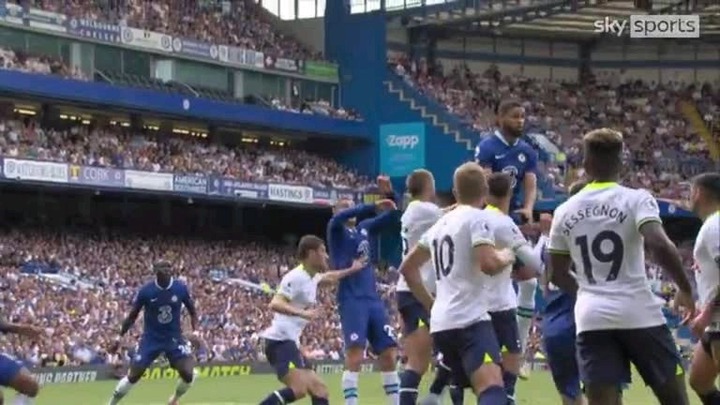 The North London club's ability to be dangerous when playing set pieces was demonstrated by Harry Kane's header in the 95th minute. New Chelsea signing According to Koulibaly, Tottenham was superior than Chelsea because they were taller while taking corners and free kicks. The captain of Senegal said that Antonio Conte's team caused problems for his team when defending set pieces. 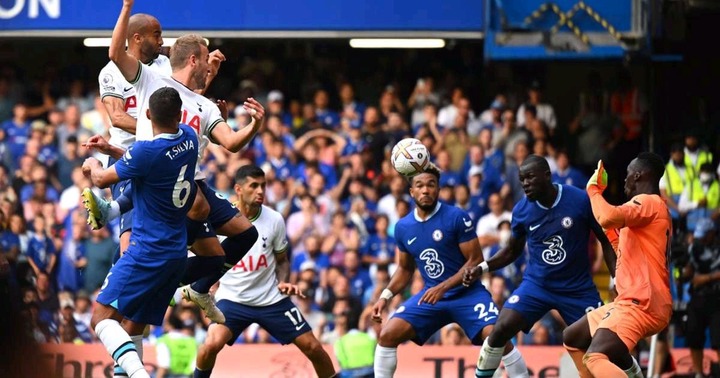 We were aware that it would be extremely challenging because Tottenham is a tall team and could only rely on free kicks and corners.

6 Reasons Why You Need To Drink Water First Thing In The Morning.

Check out this house.

Robot boii takes a bullied girl to her matric dance

The 5 common symptoms of type 1 diabetes.