Football is not just a sport but for many an outlet to change their lives for the better. We always see the common theme of players coming from nothing to make a successful living and better their lives. This is something that happens all around the world, however there are some exceptions but we're just as talented if not more. There are quite a few players, past and present who have played in the PSL and were well off before stepping into the field. 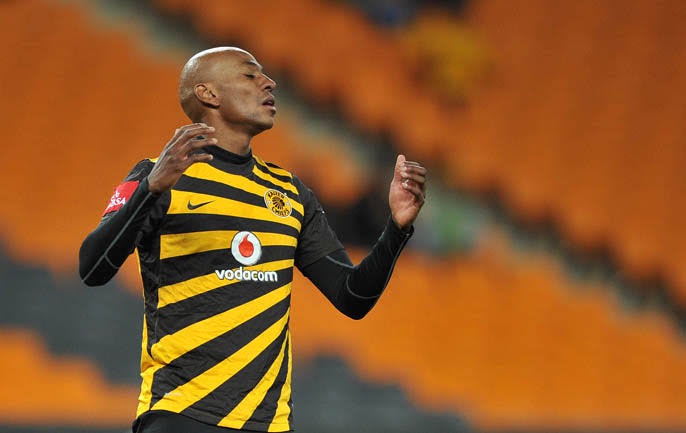 Kaizer Motaung Jr is the most obvious and probably the most common in the list. He is the son of the owner of Kaizer Chiefs Kaizer Motaung Snr. He grew up comfortably and was sent to the Chelsea FC academy in the UK as a young boy. He would go on to play for the academy side of 1860 Munich. He then returned as a player for Amakhosi from 2003 to 2014. 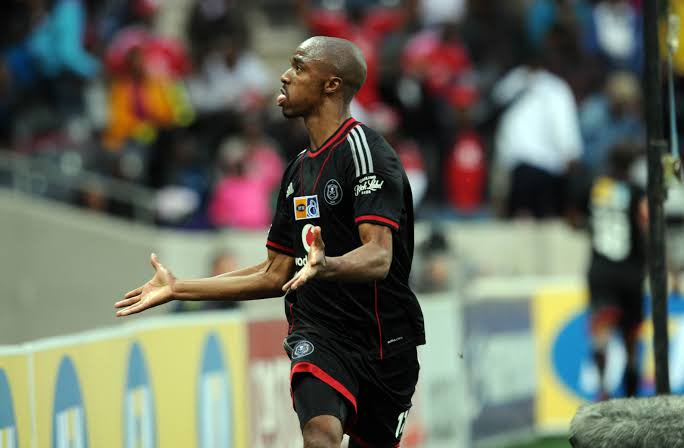 The former Orlando Pirates striker was well off before deciding to take on a football career. Lennox Bacela started his corporate career as an intern for FNB. He would go on to become a financial clerk for the George Municipality. He broke into the top flight at a late stage after deciding to get more active and went on to become a formidable striker. 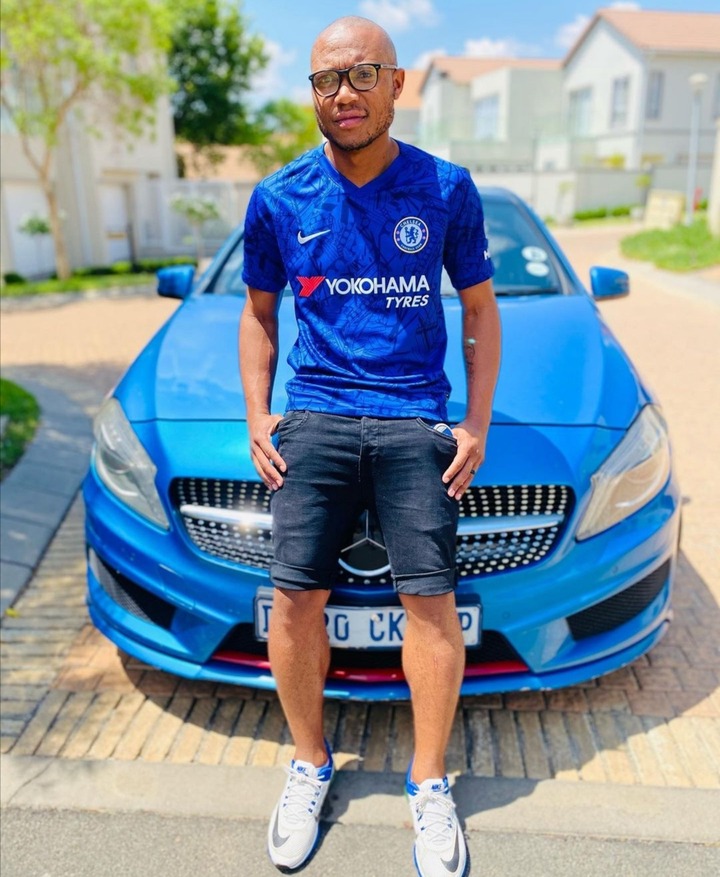 Thuso Phala is one of the most successful players in the PSL era and he was around for a long time. He player for teams like Kaizer Chiefs, Platinum Stars and Supersport United yo hame a few. He grew up in a good space financially as his mother Suzan Phala was the administrator at Platinum Stars and is also a successful business woman. 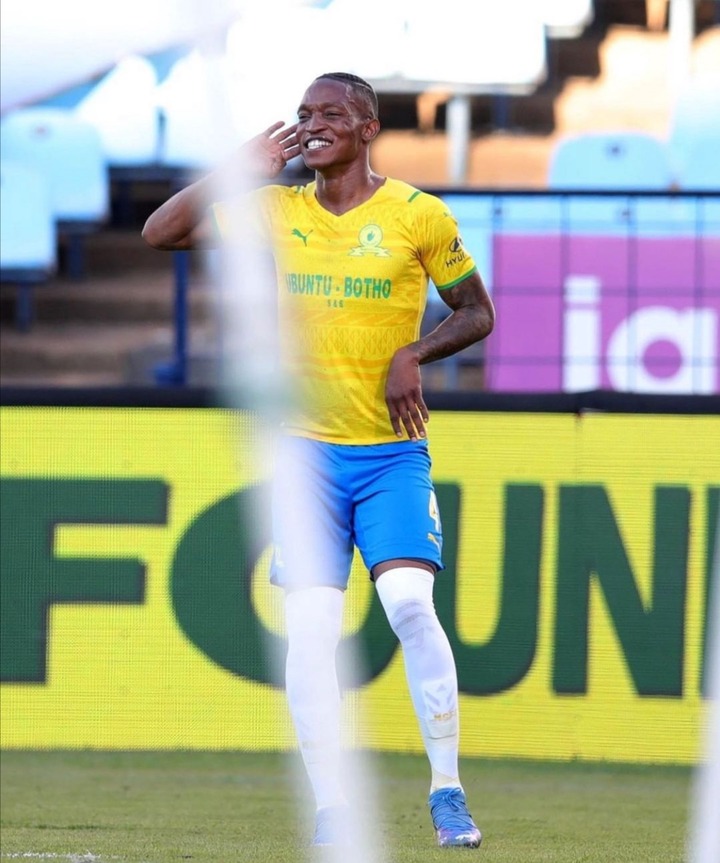 Grant has been enjoying his football since joining Mamelodi Sundowns at the beginning of the season. He grew in a comfortable household as his mother Pinky Kekana is a top politician. She has shared on numerous occasions that the late John Maduka deserves credit for kick starting Grant's career. This show that his mother was well connected and in the right circle. 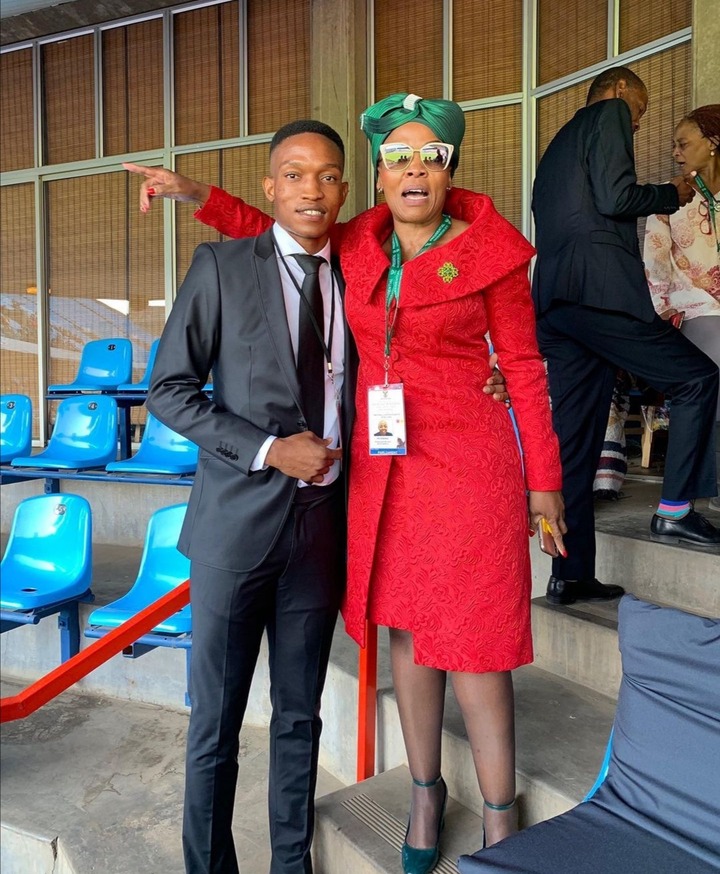