Why Kante and Lukaku are most relevant to Tuchel's system {Opinion}

In such a short time, Chelsea went from floundering under Frank Lampard's leadership to excelling under Thomas Tuchel's. Chelsea signed the former PSG coach in January 2021, and he has since led the club to Champions League glory and to the top of the Premier League table.

Tuchel has kept the same system he used at PSG but with a bit more intensity, attacking and defending with at least six players per offensive or defensive charge, which is why Chelsea tends to keep the majority of possession during matches because they attack and defend with at least 60% of the squad at the same time. 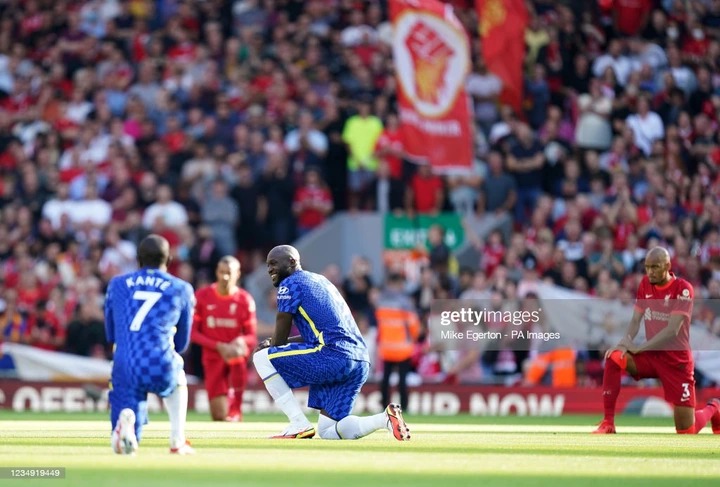 This system, despite its versatility, is reliant on the performance of two players: a defensive midfielder who can cover 70% of the midfield area, allowing the defensive players to cover more distance at the back and effectively stymie any onslaught. In attack, a forward who is strong and accurate enough to create passing and shooting leverage among his surrounding players, such as Romelu Lukaku and N'golo Kante at the moment.

Kante is dominant and quick, and his command of the midfield leaves defenders with little to worry about. His quick and accurate marking style covers more than half of the midfield. In his absence, the defenders must overlap to create a little more presence in the midfield, leaving pockets of space in the middle and on the wings that opponents can exploit at any time. 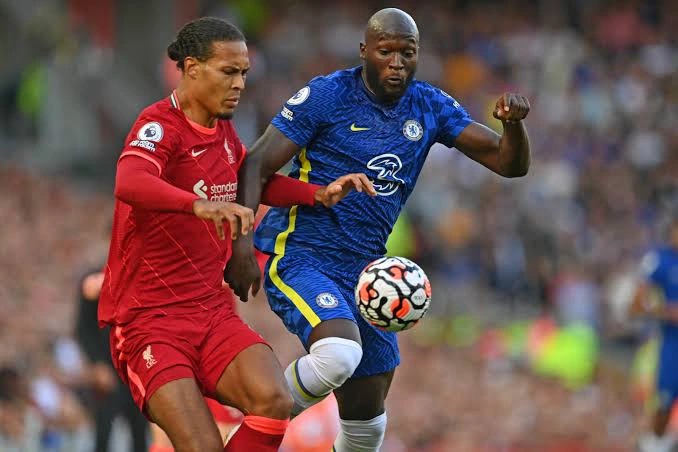 Until Romelu Lukaku does essentially the same thing in attack as a hinge, holding off play while the wingers and midfielders pass the ball and cover more distance, resulting in several opportunities being generated.

JUST IN|| Master KG Finally introduced Makhadzi to his mom as wife to be.

In a hit-and-run accident, a police van kills a 13-year old

Julius Malema Finally revealed something About the Suspected Parliament Arsonist.