Fresh allegations that Chippa United is a club in disarray have surfaced again, highlighting the difficult nature that the growing list of coaches who’ve been hired and fired have faced at the Gqeberha-based outfit.

In 2018, Soccer Laduma reported on claims that the Chilli Boys were poorly run due to fractions crippling the team as chairman Siviwe ‘Chippa’ Mpengesi tried to give an ear to all his advisors, who were hardly ever on the same page.

Peter Koutroulis, then CEO, as well as COO Lukhanyo Mzinzi were understood to be at loggerheads and the former was subsequently placed on special leave, before ultimately leaving Chippa several weeks later. 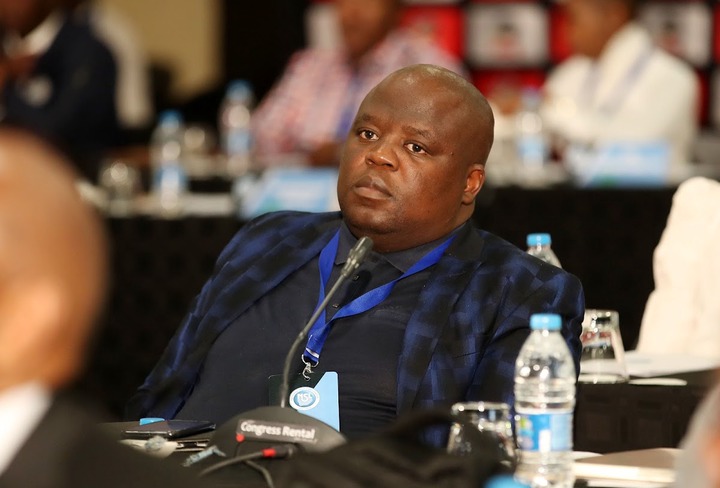 The Siya crew has been informed that not much has changed, even though there were serious efforts to address the shenanigans, among them the outstanding salaries of some of the players as well as the non-payment of some of the staff.

What has emerged recently is that the Chilli Boys have defaulted on payments for accommodation and transport for their domestic matches, and that confirmation of booked flights is often left to the very last minute.

It’s a mystery how the side has not had a PSL game postponed over the years, based on the information coming out of the club.

According to insiders in the know, previous coaches like Dan Malesela, Eric Tinkler, Rhulani Mokwena and Gavin Hunt have all witnessed and experienced these logistical nightmares at some point during their tenures. 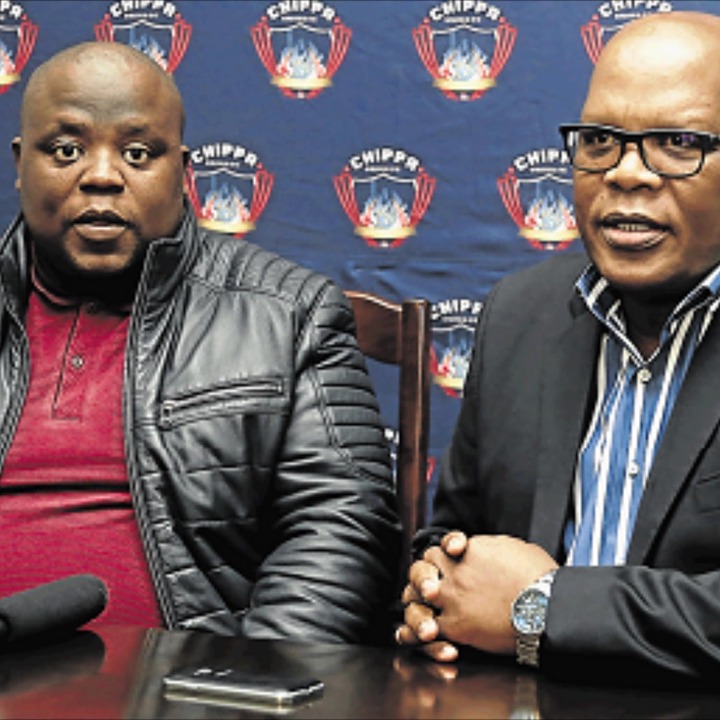 Chippa have had 23 different coaches in nine years and many of them are said to have found it tough to juggle their work to deliver on targets while still navigating the money challenges faced by the club every season.

Our story three years ago confirmed the planned restructuring at the club, with Mzinzi explaining that the process, as painful as it was with players being offloaded, would pave the way for a new era at Chippa United.

Seemingly, that’s not been the case. Indications are that Mpengesi receives about R24 million a year from the Nelson Mandela Bay and Buffalo City municipalities, both of which have renewed their partnership by a further three seasons.

Add to that the R2 million monthly grant from the Premier Soccer League, and that makes a healthy income for chairman Mpengesi to afford a relatively good squad as well as be able to pay for travel arrangements. 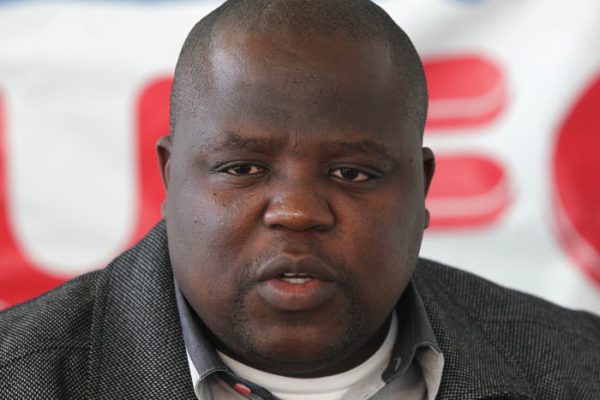 On top of that, all 32 PSL clubs receive an ex-gratia amount to help them with preparations for the new season and the top-flight teams, by virtue of being in the elite division.

The Siya crew has been told that for the 2021/22 campaign, DStv Premiership side were boosted with around R4 million, once-off, which adds to Chippa’s coffers, although this amount varies season per season. 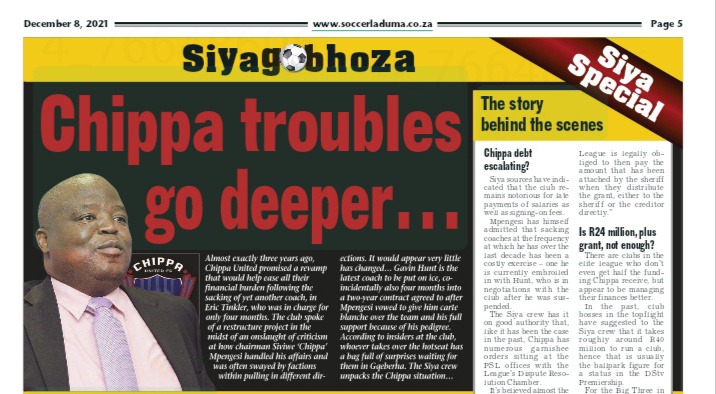