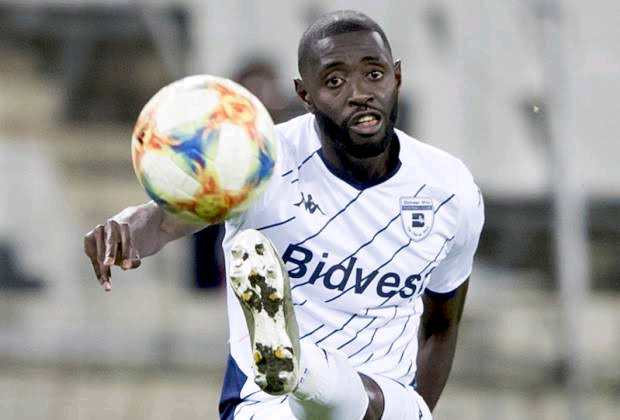 When coming to the DSTV Premier Soccer League, there are few players who can control the ball with an inches of their feet. One of those players is Kaizer Chiefs' Khama Billiat. Khama Billiat has a very good ball controlling skill, most people called it first touch. Over the years it was always pointed out that it is important for one to be able to control the ball first of asking, at least that is what one thinks led to the saying "first touch". First touch can mean many things, but ball controlling skill is a simple and easy to understand. 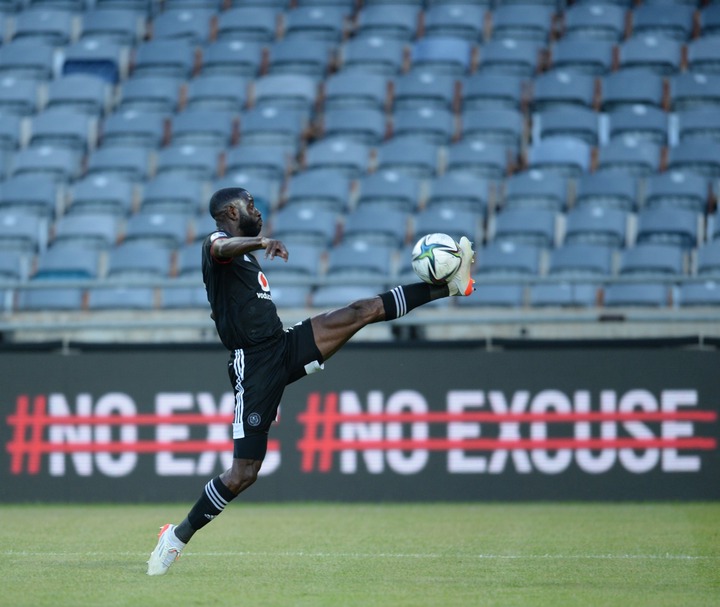 In the Orlando Pirates camp, there are a number of players who are good at controlling the ball first time. Amongst those players is winger Deon Hotto. Deon Hotto is not the only one who can control the ball like he is playing roller rope, Thembinkosi Lorch, Vincent Pule and Gabadinho Mhango are some of the players with the deadliest of touches in the team. 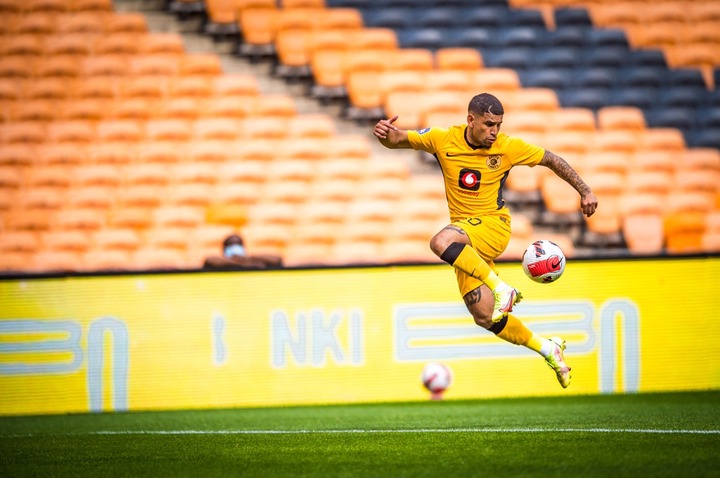 The one player who stands out is Deon Hotto. Hotto's left foot is so educated that one would think that he took his left foot to Harvard University to study Biochemistry, it is like there is a magnet on Hotto's soccer boots that just somehow managed to control the ball so easy. 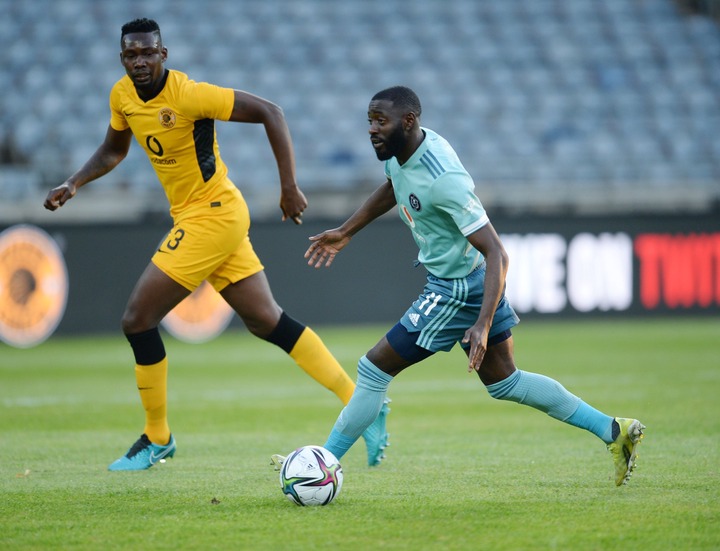 Orlando Pirates Coach took the blame for the penalty?