Patrice Emerick Aubameyang started Arsenal's match against Crystal Palace on Monday evening at the Emirates Stadium. Aubameyang was named to the starting lineup for the match. Despite Arsenal's disappointing 2-2 draw with Crystal Palace, the Gabonese international put in an impressive performance in the match. 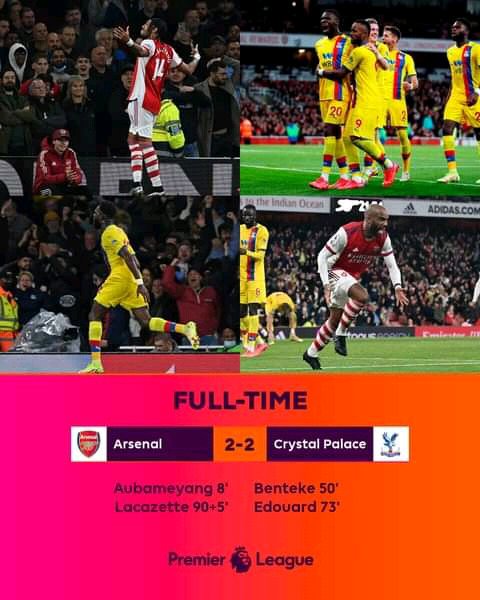 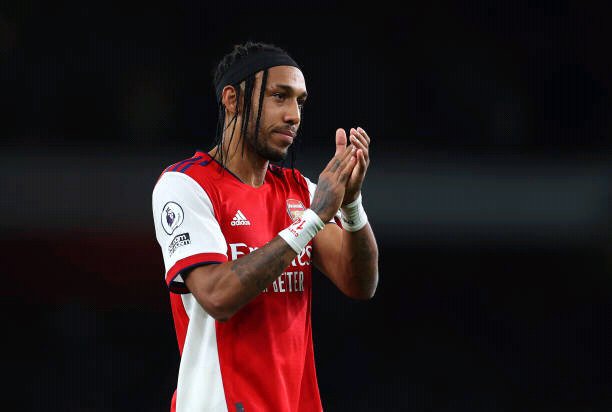 With only 9 minutes of football action in the first half, Pierre Emerick Aubameyang brightened the atmosphere by converting a brilliant close range penalty to give Arsenal a 1-0 lead over Crystal Palace at the break. 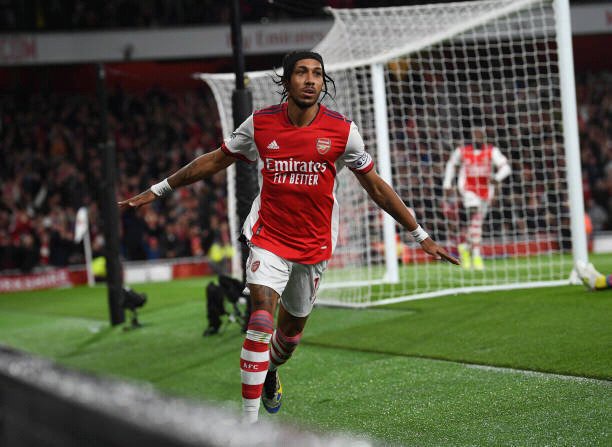 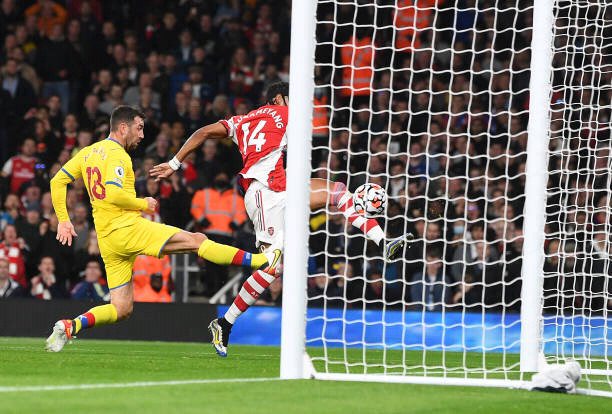 Crystal Palace were able to claw their way back into the game when Christian Benteke struck a beautiful effort into the back of Arsenal's net to tie the game at 1-1. A stunning goal from Odsonne Edouard inside the area in the 72nd minute of the match gave the Eagles the lead and made the score 2-1. Alexandre Lacazette scored a late equaliser for Arsenal to make the final score 2-2, with no one in particular benefiting from the result at the end of regulation time. 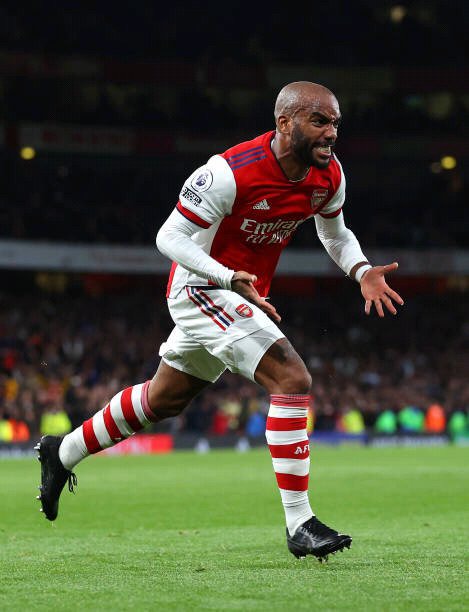 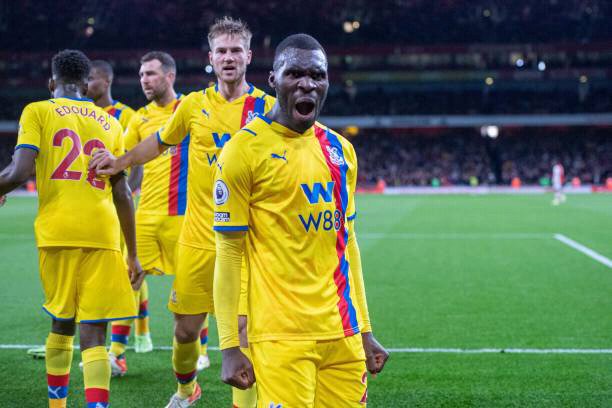 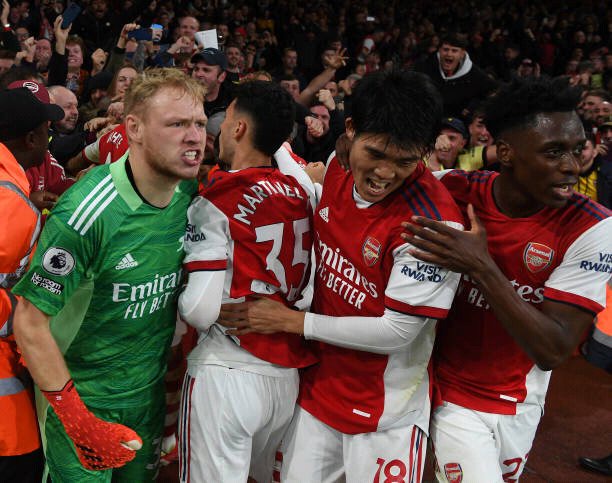 Pierre Emerick Aubameyang put in a fantastic performance against Crystal Palace today, putting his all into the game for the benefit of Arsenal. The Gabonese striker put in a lot of effort throughout the game, charging down Crystal Palace players for the ball on several occasions. In today's match, Arsenal's Pierre Emerick Aubameyang was named the man of the match after putting in an outstanding performance for the Gunners. 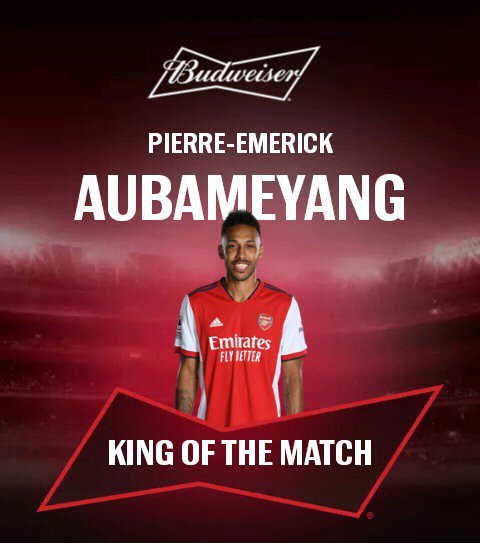 Drop your comments below to know your thoughts and suggestions