Two Players That Should Be Benching Ronaldo Occasionally 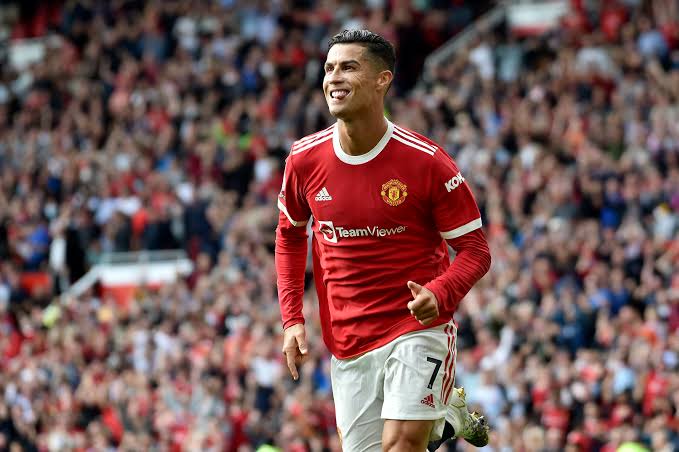 Cristiano Ronaldo is one of the most popular players in the Premier League right now. He is regarded as Manchester United's most important player due to the knowledge he has acquired during his illustrious career.

The fourth-time world's best player has performed admirably for the Red Devils since his transfer. He scored twice on his debut and continued to impress in consecutive games. His outstanding performance has earned him the title of EPL Player of the Month.

Despite his strong start, though, the Portuguese star forward has a few flaws that cause him to miss critical games. To add to that, playing him in every game is not a good idea because he can be easily pinned down by strategically competent defenders.

Aside from that, several Manchester United players look to have greater physical strength than the former Juventus star. These guys have the potential to make the attacking line unpredictably unpredictable. To make things clearer, here are two players that should occasionally replace Ronaldo in the lineup.

The Frenchman is one of Manchester United's few players who can convert scoring chances. He appears to be aware of the club's wingers' movements and is capable of exploiting small spaces with the ball. Martial also performs admirably in terms of accuracy. 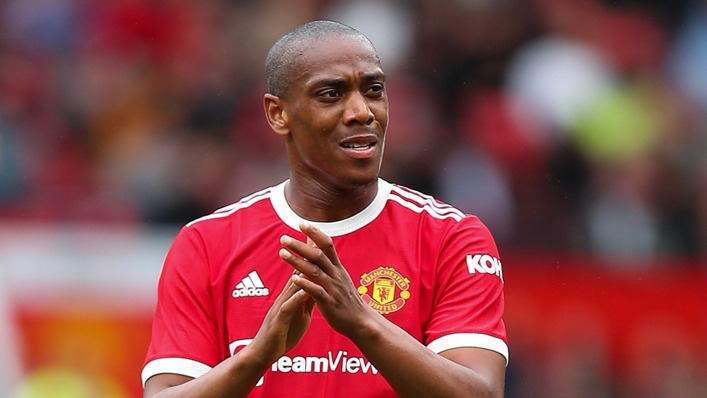 If Ole Gunnar Solskjaer is permitted to bench Cristiano Ronaldo on occasion, he will benefit. Not only would benching Ronaldo help Solskjaer keep his top player healthy, but it will also give the Red Devils another attacking advantage.

Despite the presence of Ronaldo in the team, Rashford has received a lot of playing time. If it is necessary to keep Ronaldo on the bench, Rashford should be one of the players to do so. His attacking style is almost identical to Ronaldo's, and he attacks quickly as well. 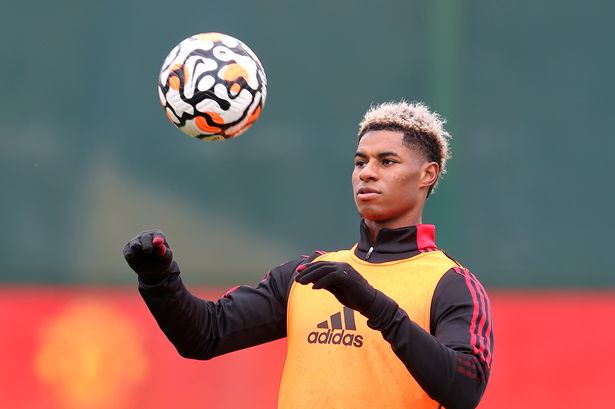 Given that Ronaldo appears to be losing power as he ages, these two players can fill in nicely for him while also bringing trophy to the club.

Meet Omar, The Son Of Osama Bin Laden Who Left His Hometown For Years

David Makhura Reveals That If People Dont Vaccinate, Then Force Vaccination Will Be Used ||See Why