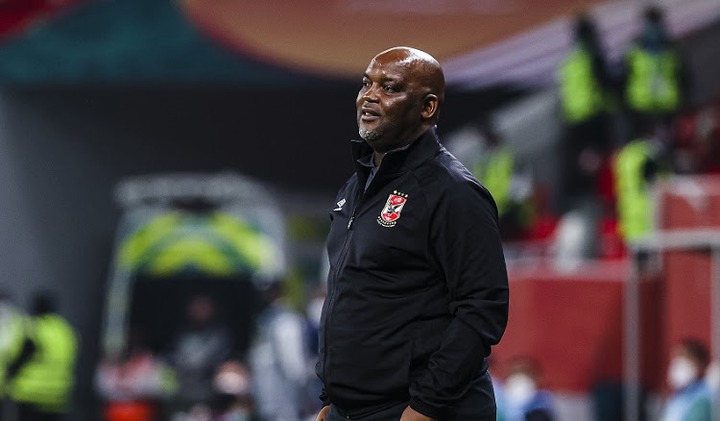 Pitso Mosimane found himself having to replace some of his technical team members as he lost his assistant coach Cavin Johnson, and Yusha Said parted ways wurg the reds. There was no given reason as in why the two are no longer with Al Ahly but rumors indicate that they will be joining Orlando Pirates, with Cavin Johnson to become a head coach of the Buccaneers and then Said as an Analyst to the Buccaneers once again. 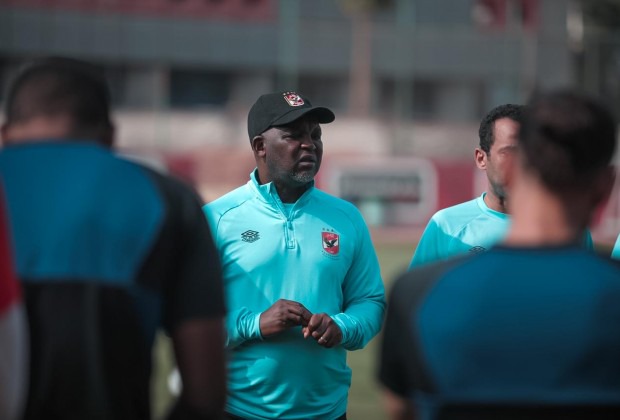 The 57 year old Mosimane was forced to look for new technical team members, and he went straight to the camp of Orlando Pirates as he has bought in Kyle Solomons as his new technical analyst. And apparently Pitso Mosimane has been looking into adding Solomons to his technical team for a while now, but the highly rated technical analyst has been fully committed to Orlando Pirates where he served, and Mosimane's persistence has finally paid off as Solomons agreed to join his fellow countrymen to the Cairo based side. 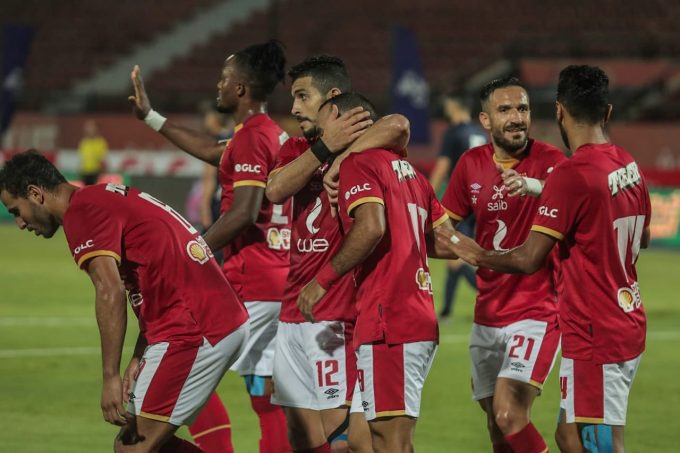 Kyle Soloms has now joined a team that is hungry for success, championship titles and glory and he will be hoping to have the same experience that Pitso Mosimane has had ever since he became the head coach of the Egyptian giants Al Ahly.

FIGHT BETWEEN SEX WORKERS RESULT IN LIKE THIS- Heating up.