Jabu Mahlangu is a former South African male senior national team, Kaizer Chiefs Football Club, Orlando Pirates Football Club, and Supersport United Football Club player who us formerly known by the name Jabu Pule. The 41-year-old began his career at Chiefs back in 1999 where he had a successful but troublesome five seasons stay at the club, where the club went against extending his stay at the club due to ill-discipline mainly associated with alcohol. 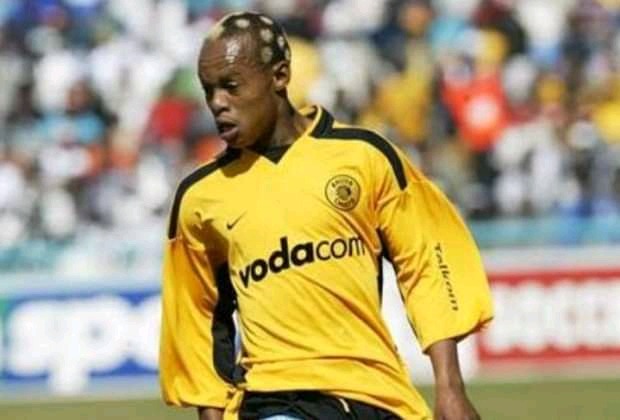 He went on to join the Austrian club SV Mattersburg Football Club but saw his contract cut short eight months into his three-year contract, after he crashed his car while driving under the influence of alcohol and he joined Supersport United later that season.

While at Supersport United he was sent twice to a rehabilitation clinic to overcome his drinking and drugs problem, but was later let go by Matsatsantsa after missing a handful of training sessions. 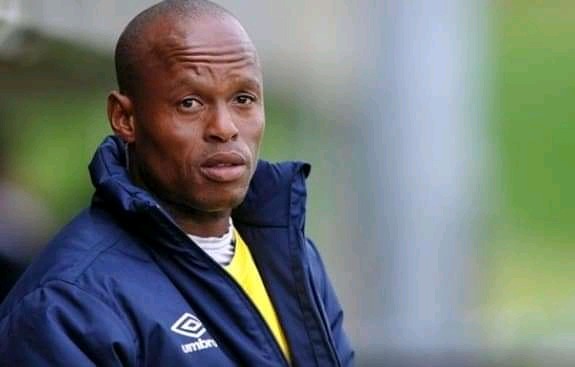 Before Jabu changed his surname from Pule to Mahlangu he was signed by Pirates despite being kicked out of his three previous clubs, which opened the door for him to a Swedish club Östers IF before returning home to join FC Cape Town and Supersport United before hanging up his boots.

Mahlangu who has turned around his life is said to have been involved in a car accident in Benoni that currently sees him in hospital, along with other people who were involved in that accident his attorney, Mabu Marweshe confirms. Mahlangu was driving his BMW 4 series and further information will be given shortly. 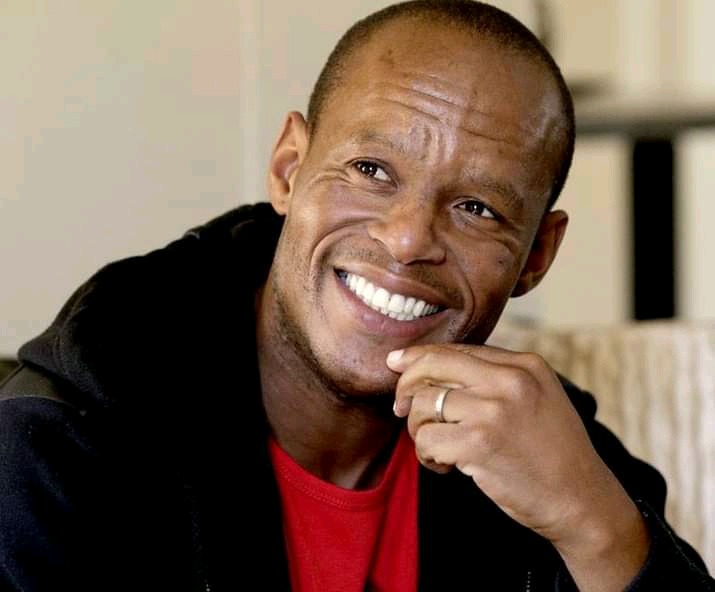 For me, this is bad news for Mahlangu who has turned his life from an ill-discipline football superstar to a responsible father and husband.

We wish Mahlangu a speedy recovery, and may the Almighty God be with him and his family in these trying times.

HIV positive? You need to do this before it is too late