A top PSL coach jumps the ship, together with the club fitness trainer. 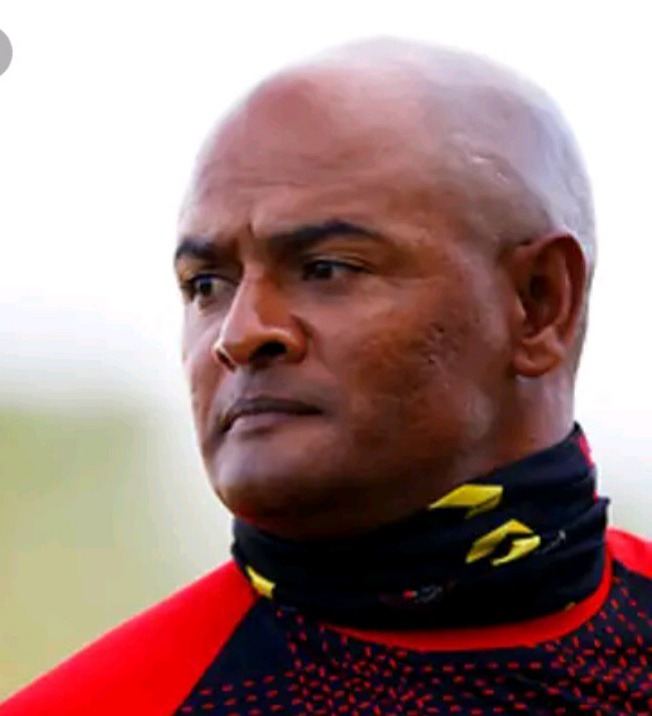 However after coach Da Gama was fired from the club due to poor results about few weeks ago, coach Bartlett took over as an interim head coach.

And when TS Galaxy decided to hire a new head coach from Germany, by the name of Sead Ramovic and his assistant, from Bosnia and Herzegovina, Mensur Dogan, Shaun Bartlett decided to resign from the club.

It is understood, as SowetanLive reported, that Shaun Bartlett was to be second assistant according to club's boss Tim Sukazi. But Bartlett didn't like such arrangements. Hence his departure.

According to SowetanLive, Tim Sukazi has expressly said that the club had plans for Bartlett.

SowetanLive also revealed that Bartlett had been promised to be taken overseas to go study for UEFA Pro licence, by the club, just before he decided to resign.

Rumours has it that he wanted to be at the helm of the club and not play third fiddle. That is what he wanted the most and not the study for UEFA Pro licence overseas.

However, nothing has been further said about the departure of the club's fitness trainer, besides confirmation thereof.

Shaun Bartlett who is 48 years old , also had a stint with Lamontville Golden Arrows as coach, before being roped in to TS Galaxy. He also played overseas, during his heydays as a striker. 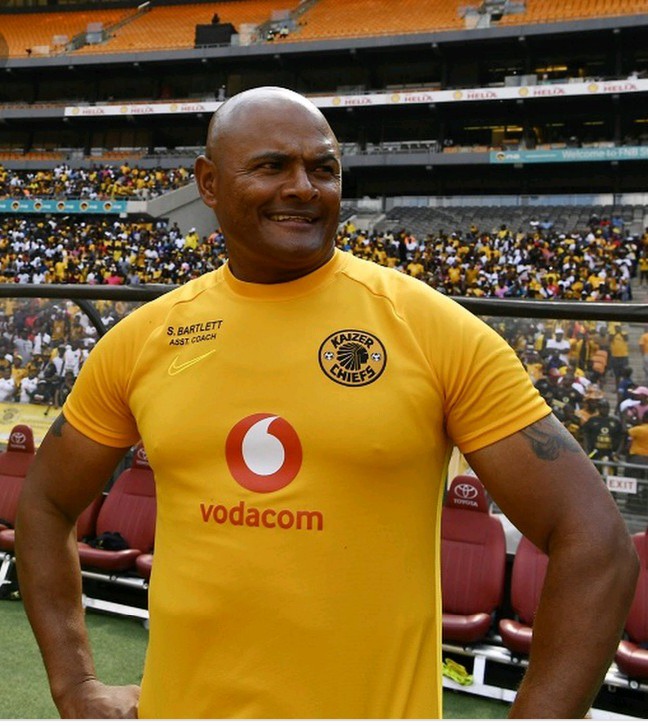 Shaun Bartlett was also an assistant coach at his former club Kaizer Chiefs. He will turn 49 at the end of this month, October.

He left TS Galaxy with 18 months still left before the end of his contract, with the club.

We will wait and see where to, for this South African legendary profilic striker and a coach. We believe future holds only the best for him.

Jub-Jub raped Amanda Du Pont 2 years back : The truth is finally out

" I Was Raped And Abused By Jub Jub" - Amanda Du Pont