After a pool party at his remote estate and a night out at a club, Benjamin Mendy, a Manchester City football player, raped three women in one night, a court was informed. In his £4.8 million mansion near Prestbury, Cheshire, Mendy, 28, is accused of assaulting the women while he and a friend "made the pursuit of women for sex into a game" and treated them with "callous disregard." Mendy is accused of acting as a "predator" who views women as "disposable" throughout a series of alleged assaults. 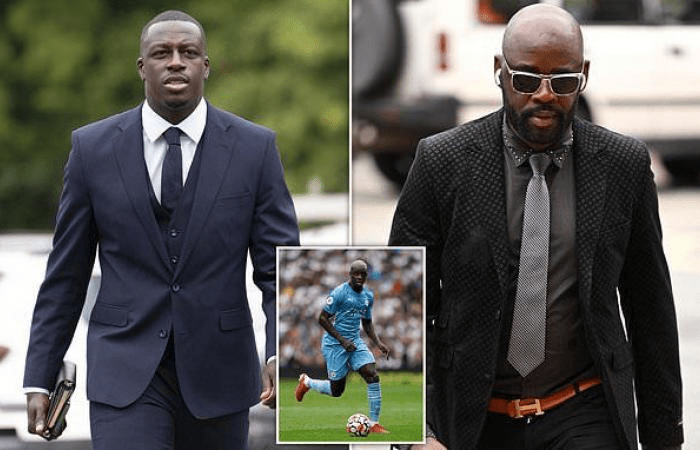 A jury was informed that the two victims thought they were unable to flee because the doors to his study and bedroom had been locked with a lock intended to create a panic room. Eight accusations are rejected by the French defence. Prosecutor Timothy Cray QC said the jury at Chester Crown Court on Monday that Mendy raped a 22-year-old and two 19-year-old women on the evening of July 23 and early on the morning of July 24. 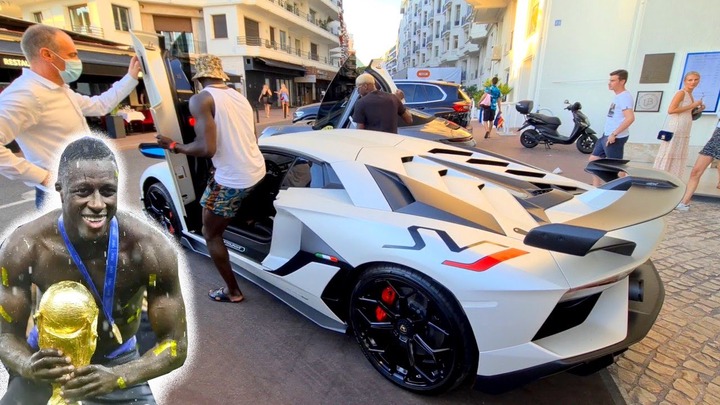 One of the 19-year-olds and a second 22-year-old lady are both suspected of being raped during the same time period by his co-accused, 40-year-old Louis Saha Matturie. When the lockdown limitations were relaxed and the new Premier League season began, according to Mr. Cray, this incident occurred. According to reports, both men presumed every woman "who heard the gates (of Mendy's home) close behind her was accessible for sex" and treated women with "callous disregard." 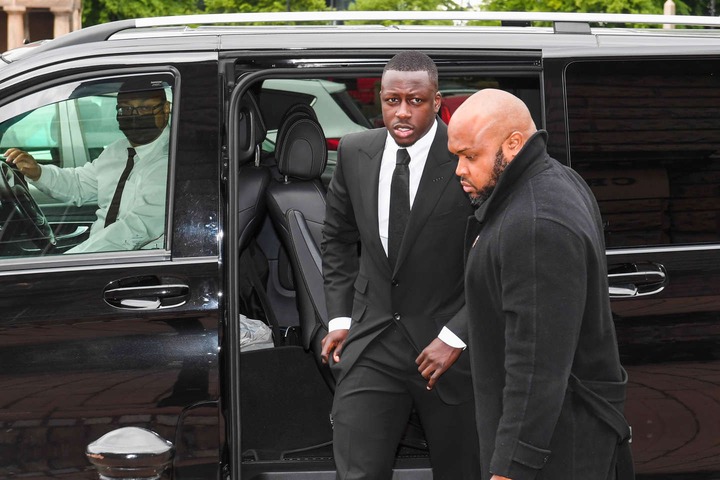 Saha allegedly requested one woman to drive him to a nearby store during Mendy's pool party. The jury was informed that on the way back, he attempted to kiss her and grabbed hold of her bare legs. Saha allegedly invited a woman, 22, who worked at a nightclub in Manchester, to the pool party in exchange for cash in an effort to "procure" her as a possible victim. 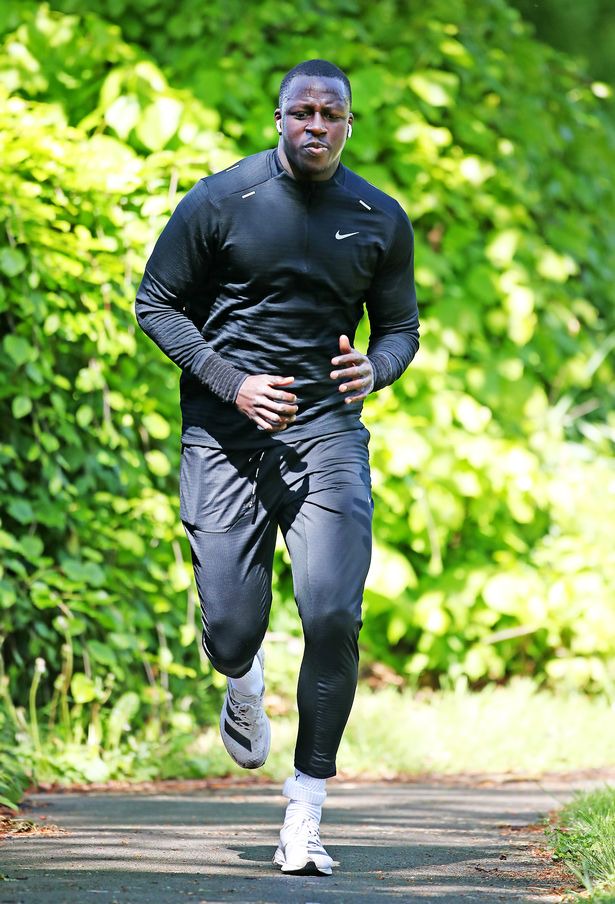 She was invited by Mendy to the home's theatre. She nodded in agreement, but she felt concerned and begged her buddy to "come look for her" if she did not come back in five to ten minutes. The court heard that although the 22-year-old did not want intercourse, he "persisted in his demands" until she gave in, at which point he raped her. The other girl did find her, according to the testimony given to the jury, but she encountered two of Mendy's friends who were in her way. Mendy, Saha, and others proceeded to Manchester's China White nightclub following the pool party. It is claimed that two 19-year-old women who attended the pool party and returned to Mendy's home after the club were both sexually assaulted. 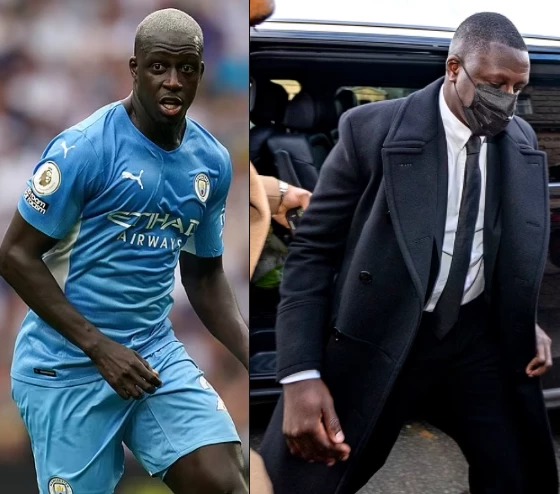 One recalled being in the pool while intoxicated. The next thing she remembered was being held behind her back while lying face down on a sofa in the living room. The court heard that Mendy was raping her while telling her to "don't move, don't move." The youngster was also allegedly raped by Saha, but she had no memory of any sex acts, as later proven by forensic investigation of her underwear. According to testimony given in court, the second 19-year-old likewise went to bed only to wake up to find Mendy raping her. 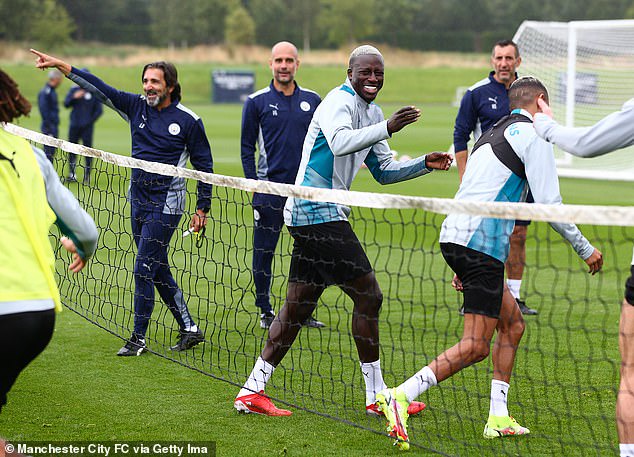 One accuser, who initially met Mendy in Barcelona, reportedly ended up at his house after going to Manchester with the player and another man for dinner and drinks. The woman, according to Mr. Cray, made it abundantly obvious that she had no interest in Mendy. The following day, as she was taking a shower, Mendy entered the bathroom and began touching himself in front of her, he claimed. She yelled at him to leave and made an attempt to grab a towel to conceal herself. She also attempted to retrieve her panties from her luggage, but Mendy snatched it away while muttering, "I just want to see you." The woman ended up on Mendy's lap when they ended up on the bed because, according to the prosecutor, she was unable to exit the bathroom. She tried to move, but she was unable to get away from him, the man claimed.

Herman Mashaba sent his directors to Rwanda in 2019

Chelsea’s Next Four Matches In All Competitions Including A Tough Game Against AC Milan.