Tottenham lost 3-0 lead to draw 3-3 against West Ham in last minutes of the match.(Opinion)

Tottenham score 3 goals in the first 16 minutes of the match to lead 3-0 in the first half, only to draw in the end. 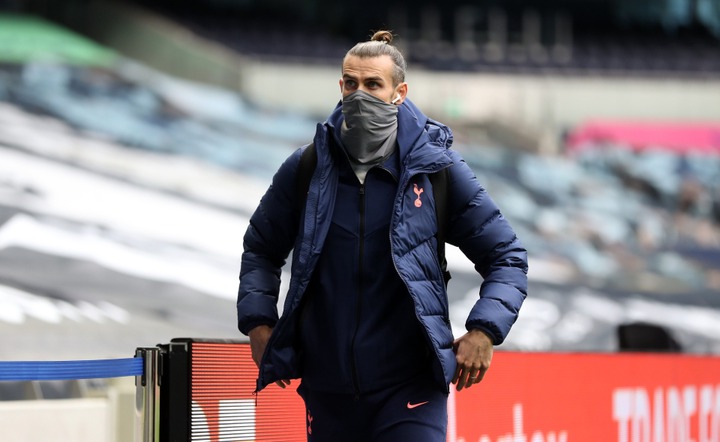 Tottenham scored 3 goals in today's match against West Ham United as they demolished the Hammers in the first 16 minutes of the match.

Unfortunately for José Mourinho's Tottenham they could not get all three points from the match.

Son and Harry Kane were extraordinary as their scored early goals in the first half. Son scored the opening goal of the match in the 1st minute of the match. 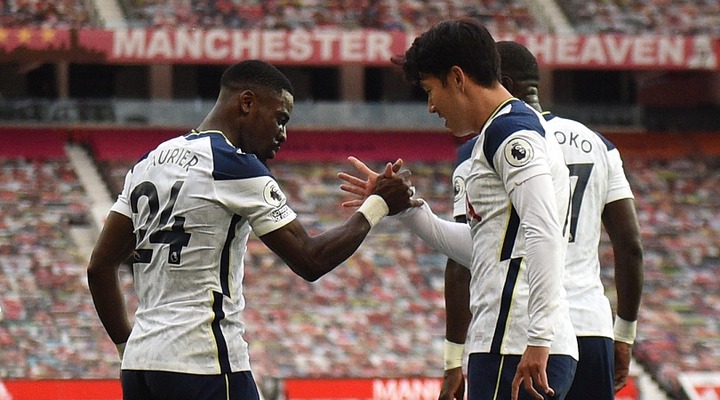 In the second half Tottenham could not manage to score any goals as the goals dried up for Mourinho's team. 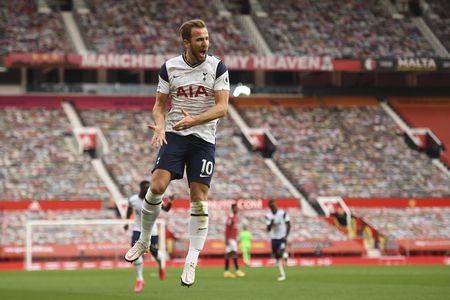 Tottenham had 6 shots on target and West Ham only 4 on target.

West Ham United started scoring their first goal late in the 82nd minute as F. Balbuena scored. The second goal for the Hammers came from D. Sanchez as he scored an own goal. 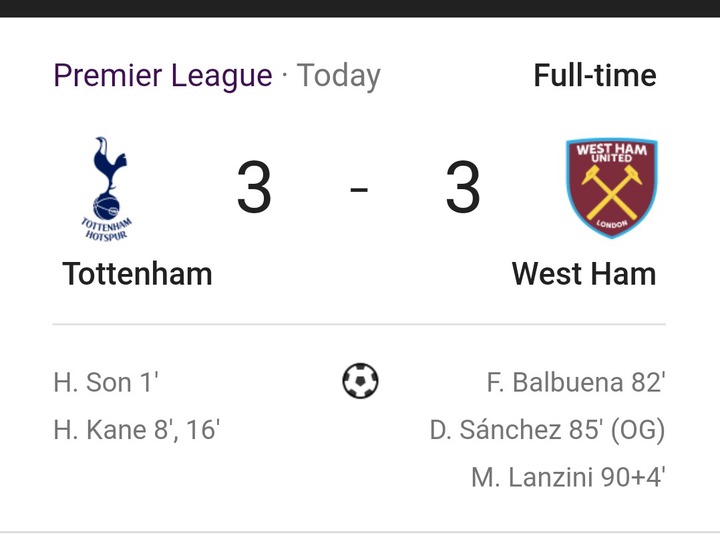 West Ham United managed to score the equaliser very late in the 90+4 minute of the match as M. Lanzini scored.

Tottenham and West Ham United drew the match 3-3 in the end.

Tottenham dropped three points after losing their lead just to settle for a single point in the end.