Man United must address three issues before it is too late.

By Tymmyempire12 (self media writer) | 4 months ago

Manchester United is, without a doubt, one of the league's most inconsistent teams. Since the beginning of the season, the Red Devils have been struggling on the log. 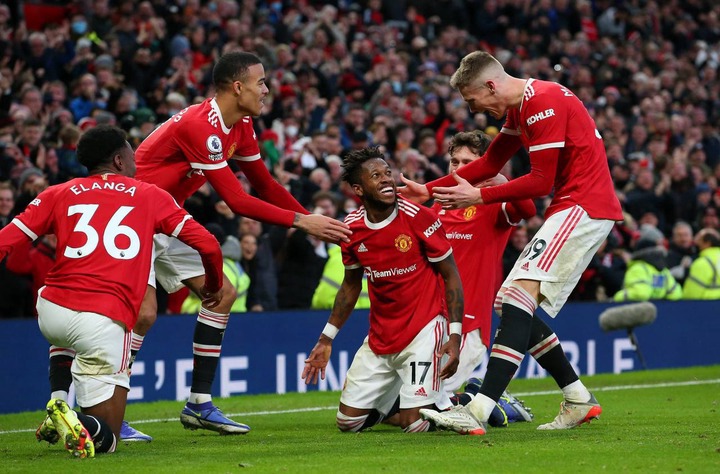 After Ole Gunnar Solskjaer was unceremoniously sacked as team manager, the club's management has been searching for a suitable replacement. However, the search seems to be endless.

Even with the arrival of Ralf Rangnick as interim manager of Manchester United, things have not gone as expected.

Allegations and counter-allegations have taken place between players and the team's management over who is to blame for the club's current difficulties.

Here, we'll take a critical look at three issues that Manchester United needs to address before the season is out of control. 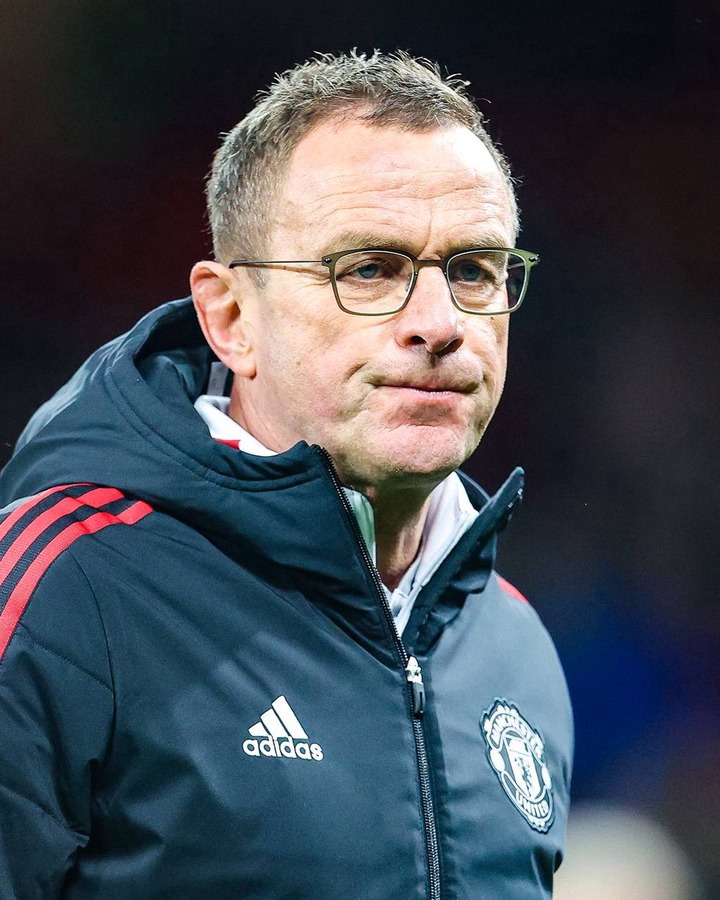 First and foremost, the Glazers and Red Devils' key management need to take the bull by the horns. Clearly, the Glazer family has been dragging its feet when it comes to making decisions.

This is especially true when it comes to the purchase of new players to bolster the squad. They often have a hard time getting rid of the underperformers in order to acquire new players capable of reviving the fortunes of Manchester United.

The majority of the time, they sign players who turn out to be complete duds.

Manchester United will benefit from the Glazers' early change of heart in this regard.

Sir Alex Ferguson's continued influence on Manchester United is a major obstacle the club must overcome.

Ferguson's success with the Red Devils, which includes several trophies, makes him an obvious choice as the best manager in club history. It's safe to say that none of the coaches hired since Sir Alex Ferguson have lived up to expectations.

When Ferguson left Manchester United, he had a significant impact on the careers of the managers who followed him. While he is quick to praise these coaches when things go well, he is equally quick to criticize them when things go wrong.

It appears that Alex Ferguson should stop interfering in the day-to-day operations of the team managers and instead allow them to do their jobs without being hampered by his comments. As United's most ardent fan, he should take some time off and observe the team's progress.

Finally, Manchester United should allow some of the team's most important players to leave if they wish. Some of the team's older members have had a negative impact, especially on the younger members, who should have the team's best interests at heart.

The Red Devils' players are more concerned with personal glory and records than team growth because of the negative influence exerted by the team's coaching staff.

Several players were selfish with the ball in their most recent games, resulting in their team losing a few games and drawing many others.

As soon as possible, the team's management should do what is necessary to get rid of these high-priced players so that the Rangnick-trained men can return to their winning streaks of the past.

No, I don't think the Glazers have what it takes to get rid of some of the Red Devils' most intelligent players.

Content created and supplied by: Tymmyempire12 (via Opera News )