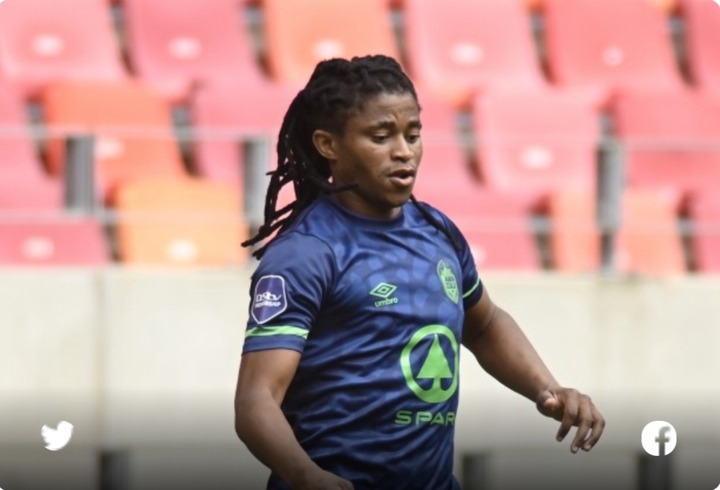 Kaizer Chiefs are planning to trade two first-team players to AmaZulu in exchange for star midfielder Siyethemba Sithebe, according to reports.

Sithebe has agreed to a lucrative agreement to join the Soweto giants in the current January transfer window, according to KickOff.

Sithebe has already already signed a pre-contract with Amakhosi for a three-year term.

The contract of the former Mbombela United midfielder with Usuthu is slated to expire at the end of the current season in June.

Kaizer Chiefs are planning to trade AmaZulu two players in exchange for Dumisani Zuma, who is one of the names cited in the agreement.

"AmaZulu are not willing to let Sithebe walk for free to Kaizer Chiefs," a source close to the situation told KickOff.

"The Chiefs want to bring the player in immediately, during the January window, and are prepared to send two players to AmaZulu in a trade."

Sithebe has returned to Durban, where he has continued to practice with Benni McCarthy's first-team squad.

Thabo Mbeki rips into ANC Eastern Cape elections and fired shots. Here is what he said

Gwede Mantashe Mantashe Blasts Eskom In The Most Surprising Way

Mayor fears for her life as her 3 predecessors have died

Disbelief, inside a hospital in Limpopo, see how one patient killed another, leaving tongues wagging

KZN rebels ready to boot out Ramaphosa for Zweli Mkhize

Opinion - His job was just one thing to keep the lights on.