Obtaining a good coaching position in world football nowadays is dependent on a variety of elements, with coaches' effectiveness being judged by the number of games won as well as championships and other honors.

Exactly what has happened in the case of Liverpool great Steven Gerrard, who joined Aston Villa a few days ago after enjoying a successful spell in the Scottish Premier League with Rangers FC. 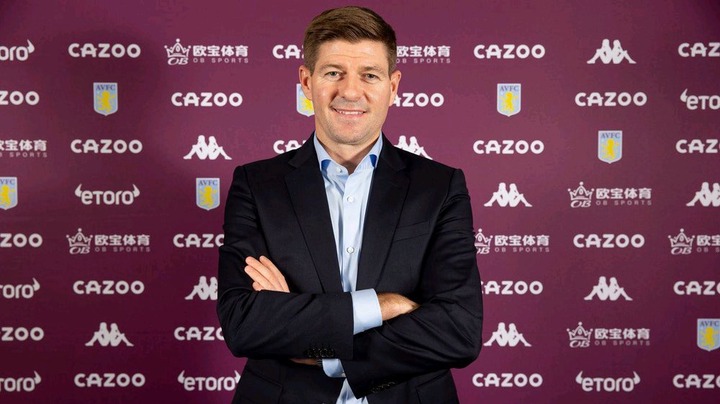 Many football fans were taken by surprise when the former England player was named as the new manager of Aston Villa, after the Premier League club fired Dean Smith owing to a poor run of form. After his success with Rangers, he has been projected to return to the Premier League as a manager, but most supporters weren't expecting it to happen so soon after his departure. 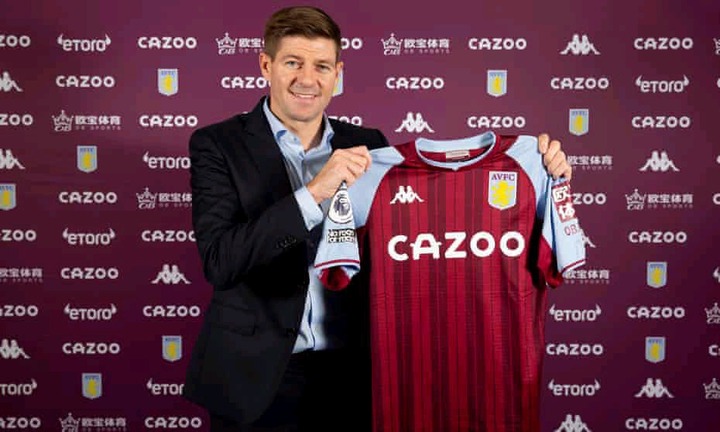 Aston Villa manager Steven Gerrard's route to the club is one that his former England teammate Frank Lampard could follow in.

Roy Hodgson believes that Frank Lampard and Steven Gerrard will go on to coach their respective clubs and countries. 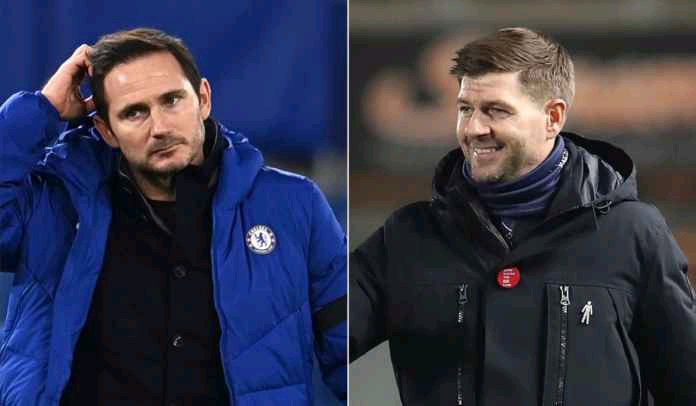 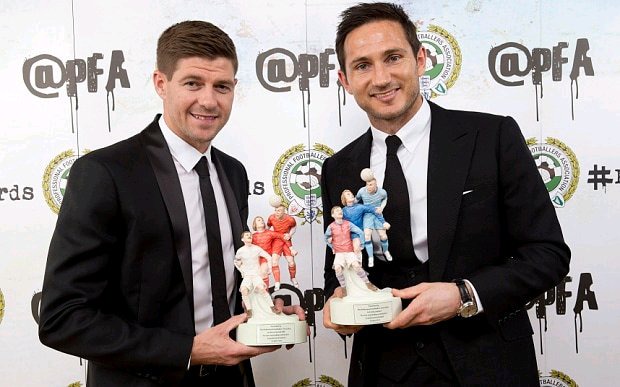 Lampard had previously served as the head coach of his former club Chelsea, but he was fired after the team went on a losing streak. In recent months, he was linked to the vacant management position at Norwich, however he declined the position.

With the return of Steven Gerrard, Frank Lampard is the latest high-profile player to return to the Premier League in the role of coach.

Accepting the role would have tarnished Lampard's football reputation due to the arduous tasks that would have been required of him in the position.

Aston Villa is a team that Gerrard can work with because they have a strong group. Players such as Ollie Watkins, Emiliano Martinez, Danny Ings, Tyrone Mings, to name a few, can assist the former Rangers manager in getting a positive result in the Premier League. However, the same cannot be said for Norwich if Lampard had been appointed as the club's new head coach. 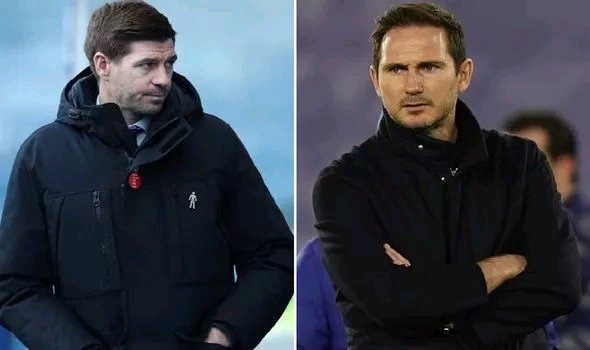 When it comes to acquiring top-tier players, Aston Villa cannot be compared to Norwich. Lampard can gain coaching experience with a club such as Celtic in order to further his coaching career.

The Daily Post Nigeria asks which player is a superior player by all measures: Frank Lampard or Steven Gerrard?

Brendan Rodgers, like Steven Gerrard, began his managing career in the Scottish League before heading back to the Premier League to take over as manager of Leicester City in 2011. 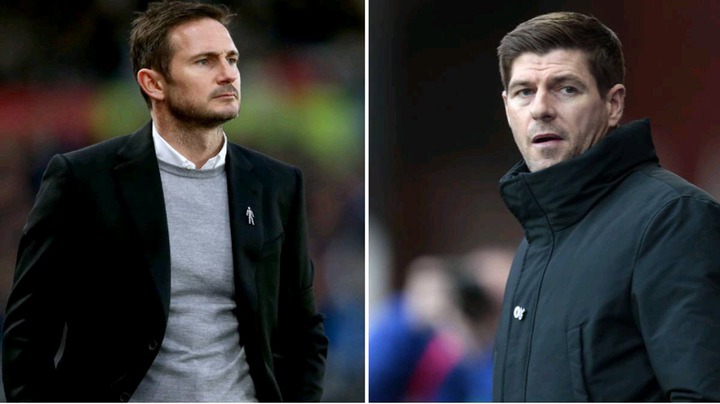 A move to the English Championship, where the former Chelsea midfielder previously worked with Derby County, is another option for him to consider at this stage.

Lampard should not be in a hurry to return to the Premier League, and should instead explore elsewhere to further his managing career before returning to the top level of England's football league.

Top 10 Most Exclusive Cigar Clubs In The World

Top 10 Most Expensive Penthouses In The World

Check who Pearl Thusi is going on a date with