Is it a bad start for the AMAKHOSI?

By Mvuzomhle (self media writer) | 4 months ago 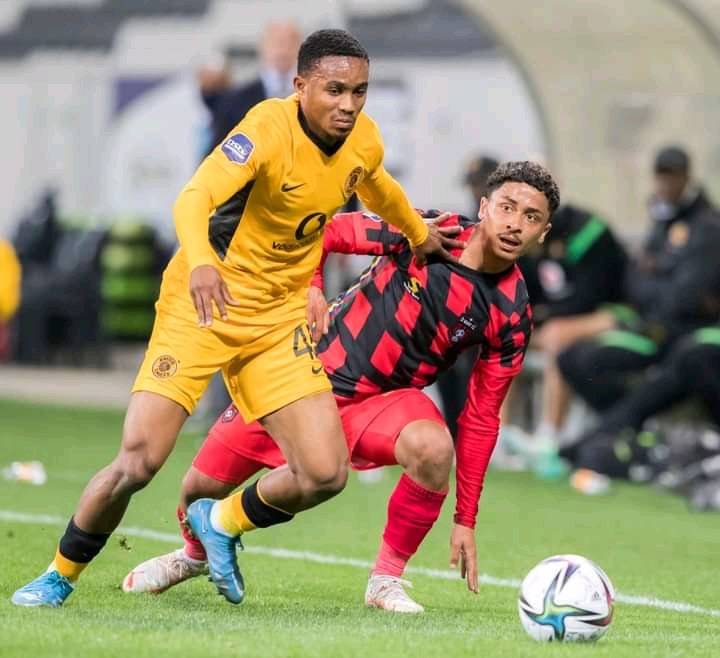 The mighty Kaizer chiefs failed to score a single goal in yesterday's match when it was playing head to head with Limpopo ( TS Galaxy) team. It was the opening of the new season of which fans were expecting so much from the team after the loss against Mamelodi Sundowns in qualifying for MTN 8 semi finalists. Although kaizer chiefs seem to be improving after last season's horror of ending up seeing themselves fighting up for relagation and to qualify for the top 8 in the league, after facing a ban of not signing new players in the previous Season.

Fan's were expecting so much after the signing of the new couch Stuart Baxter who was previously a couch in this team, some were criticizing that Zwane who is the Assistant coach should have been given a chance after he was given a 'rope' when they were playing for CAF. The other fans are criticizing Mr Stuart for always putting Parker in each and every game pointing out that there are new hungry players who can encounter more than what Parker is doing, the likes of Agay, khune and mathoho were also mentioned in the criticisms. As the seasonhave just commenced fans are still waiting up for Chuck Norris to mold the team up for great upcoming victories.

The new soweto giant Cole Alexandra who is signed in this season, promised Kaizer Chief's fans that much is still coming and they will improve their performance to a better one, he said this when he was being interviewed as the 'man of the match' in yesterday's meeting. He actually gave an assurance that good things are looming.

Content created and supplied by: Mvuzomhle (via Opera News )