Meet the Ex-chiefs defender who is a farmer 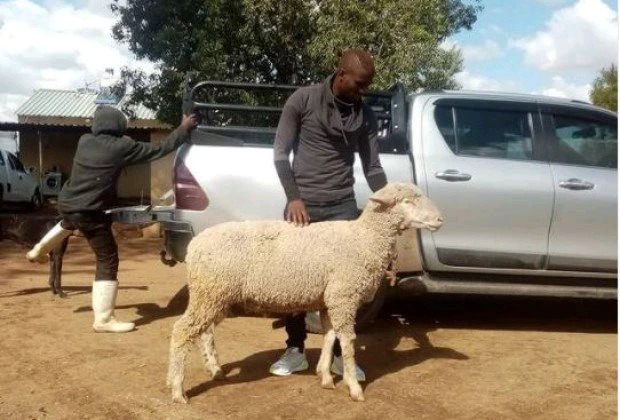 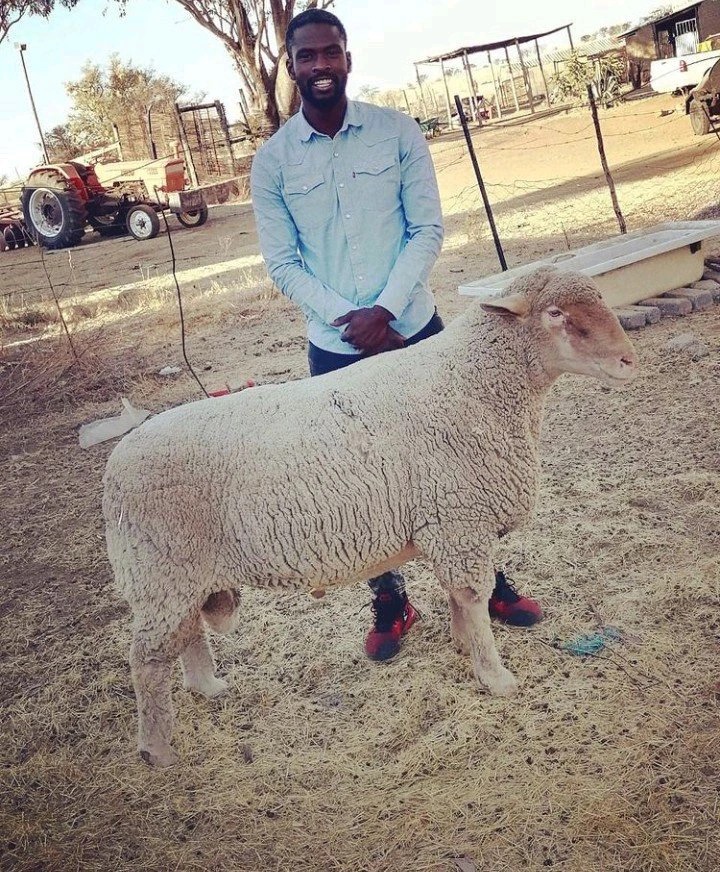 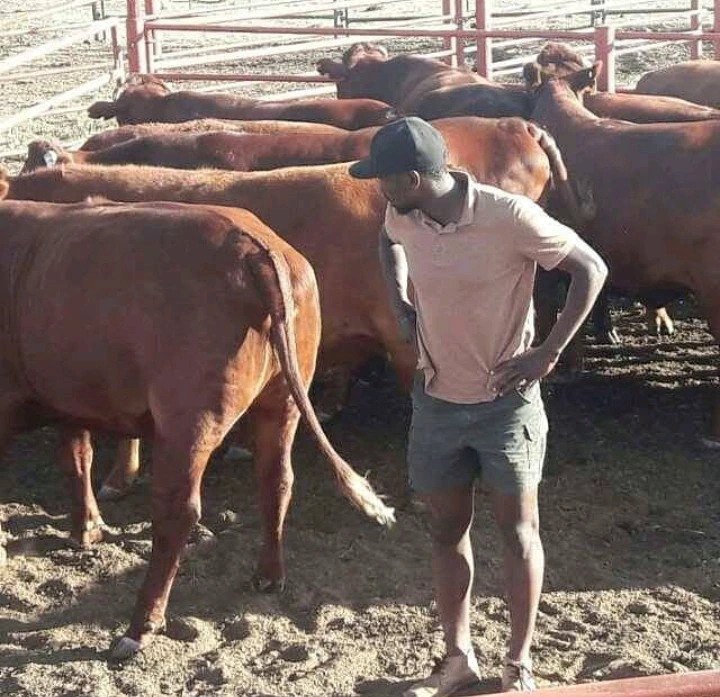 The news seems to repeat itself almost every week with the same story: an extremely affluent PSL footballer has declared bankruptcy. However, something that may be even more frightening is the fact that approximately seventy percent of retired PSL footballers are declared bankrupt within the first two years following their retirement. The majority of professional football players earn as much in a single year as the majority of the rest of us do in our entire lives, and then they promptly quit their jobs.

It looks as though they have jammed their entire existence into the amount of time that it took us to graduate from college. We hear a lot of uplifting stories about people going from "rags to riches," but it seems like we're hearing more and more stories of people going from "rags to riches and back to the rags again" these days. The majority of football players blow through the majority of their wealth because they spend an excessive amount of time with their buddies and invest poorly.

Kgotso Moleko, who played defense for Kaizer Chiefs in the past, has set up a significant amount of money for his future. Because of this, he will be able to enjoy financial security even after he has retired. There are a lot of people who cheer for the Free State defender in their hometown. When the season is finished or when he is not working, he devotes the majority of his time to working on his farm.

During harvest time, he uses Instagram as an opportunity to showcase his farm, including the animals he raises and the food he produces. His tireless effort frequently serves as an example for others who follow him. As could be anticipated, Moleko cruises around in some of the most luxurious automobiles available. On the other hand, he has invested a significant amount of money into his company and possesses a number of bakkies and 4x4 SUVs.

The former defender for the Kaizer Chiefs takes great pride in his secondary line of work and fallback strategy, which involves selling his livestock and crops. To the best of our knowledge, Kgotso Moleko will not follow in the footsteps of other retired football players who went bankrupt within the first two years of their retirement.