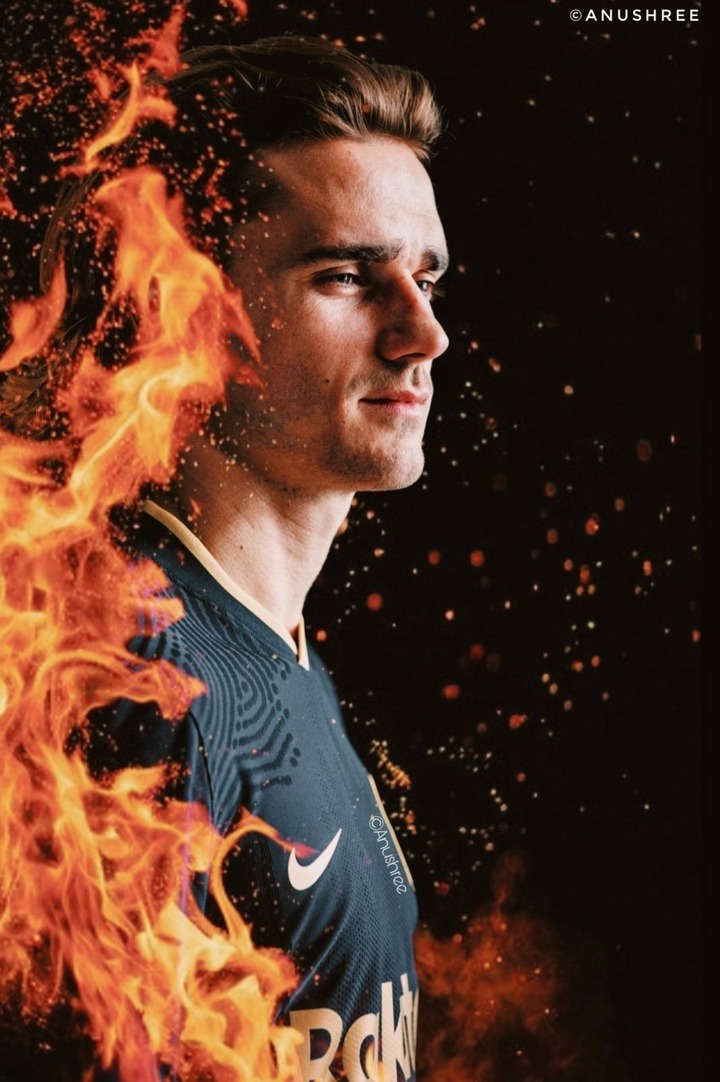 5 more senior players at FC Barcelona are reportedly expected to take a pay cut after co-captain Gerard Pique had agreed to a salary reduction last week.

According to ARA, a Catalan daily newspaper, and multiple other sources, Barca are expecting their 4 co-captains (Pique, who has already taken a pay cut, Jordi Alba, Sergi Roberto and Sergio Busquets) to lead the way in helping the club address its financial woes.

The club is still not out of trouble with La Liga regarding their wage problems, and it is believed that Mateu Alemany, who is the club’s director of football, is in negotiation with the representatives of the above mentioned co-captains.

The other two star players who have also been to requested to agree to wage cuts are (i) Antoine Griezmann, who was on €40/R707 million a year, and (ii) Brazilian superstar, Phillipe Coutinho.

The French forward intends to stay at FC Barcelona after his stunning performance in a 4-2 win against Real Sociedad in their league opening game on Sunday, when he made his 100th appearance for the club.

"I hope I get to play another 100 games and carry on giving everything to make history with this club… I want to keep helping the team both on and off the pitch, in attack and defence, and enjoying being at Barca”, Griezmann told Barca TV.

Content created and supplied by: LindoMM017 (via Opera News )