Leo Messi is an Argentinean footballer. He has played for the Spain based football club Barcelona for more than ten years until he joined PARIS football club PSG. Messi plays along side Mbappe and previous enemy Sergio Ramos. The two couldn't stand each other on the pitch but now they are team mates and play a beautiful game of football. 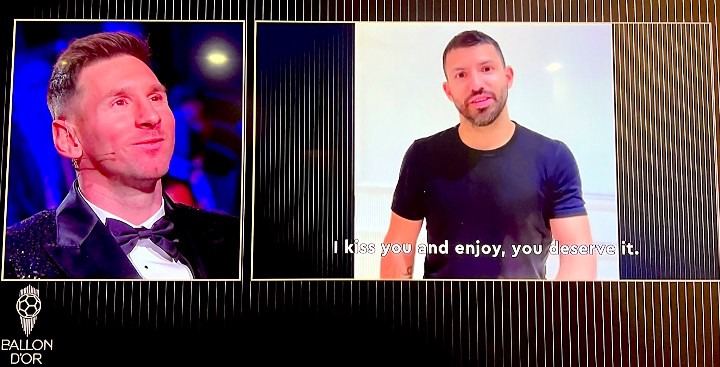 Last night was the biggest Award ceremony in sports. The ceremony wasn't held in 2020 because of the corona virus pandemic. However this year was the 67th anniversary of the Awards. Footballers and their families packed the arena. Leo Messi and Mbappe were amongst the people who were seated in the front seat. Legendary footballer Drogba was a co host of this amazing event.

However the debate is usually between Messi and Ronaldo. People bicker around the PSG player and Man United player. Despite that on this year's award ceremony Ronaldo wasn't even a part of the top 3 player's. He didn't make it to the top 2. It was Messi against Lewandowski. 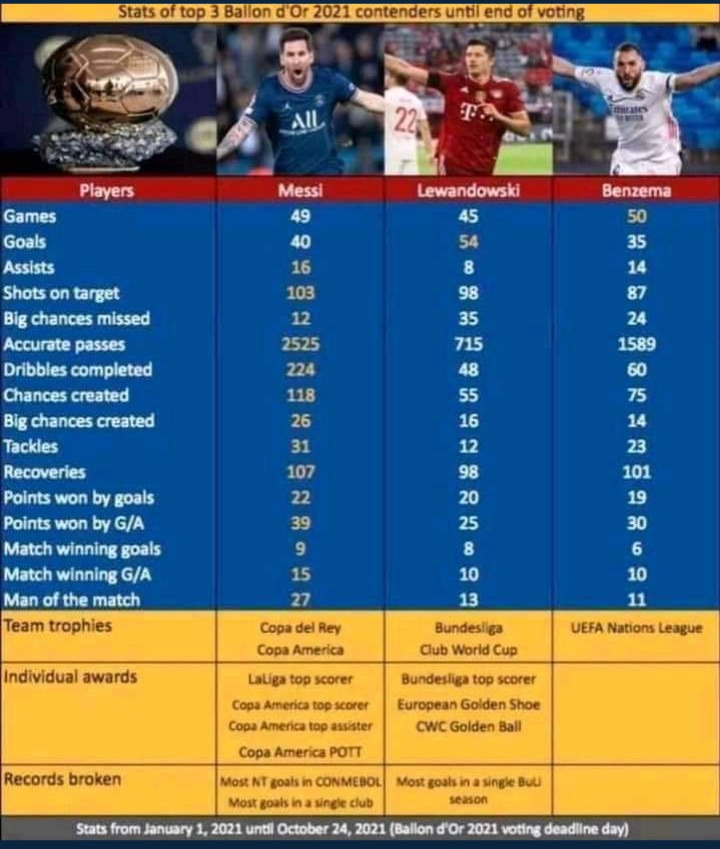 Leo Messi was announced the winner of the Ballon d'Or 2021. Already on social media there was a hashtag saying "announce Messi", it was trending as most people felt like the ceremony was taking longer than it should. When Messi was announced "congratulations Messi" trended world wide. Messi has won his 7th Ballon d'Or making him the footballer with the most Ballon d'Or in history. 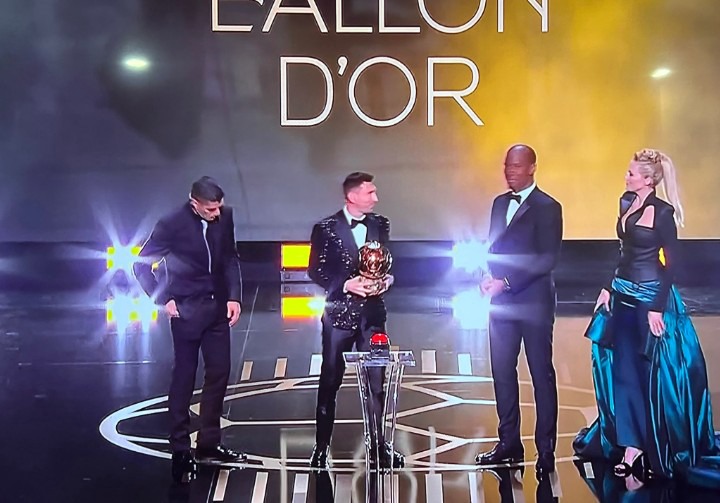 In his acceptance speech Messi said to Robert Lewandowski " Robert you deserve your Ballon d'Or". Who in the world would say this to another player only Messi. Not only are people in love with this football player's football skills but they also love his humility. Messi remains one of the most humble player's in football and his acceptance speech proved that.

Messi had more goals than his competitors, he has won the Copa America for his country Argentina. He is the top scorer in the Copa America and has broken the record of most goals in a single club and Most goals in CONMEBOL. Hopefully this win settles the scores on who is the greatest footballer of all time.

7 Signs That You Might Be Having The Gift Of Prophecy

Bizana teachers, assistant teachers and residents matched to the Department of education today