Opinion: 4 Managers who could replace the Norwegian at Manchester United

By Sporthub (self media writer) | 20 days ago

Manchester United is stumbling; the squad has collected only seventeen points out of a possible thirty-three points at this point in the season, casting doubt on the manager's credibility and long-term future in the position.

If Ole Gunnar Solskjaer is eventually fired, we will look at four managers who could step in to take over as interim manager in this article.

Zinedine Zidane has extensive experience both on and off the field. The results of his strategies and accomplishments speak for themselves, as he has effectively managed one of the most powerful teams in the world of football. I believe he will be a fantastic choice for this position because he previously managed Raphael Varane and Cristiano Ronaldo at Real Madrid, and both players performed admirably under his guidance. Furthermore, I believe he has the ability to release Paul's potential because he was a premier midfielder during his playing days. His wisdom and experience will be beneficial to the midfielder, who has struggled with consistency. As a general rule, I believe he will do admirably if given the opportunity because he has defeated several elite managers throughout Europe. 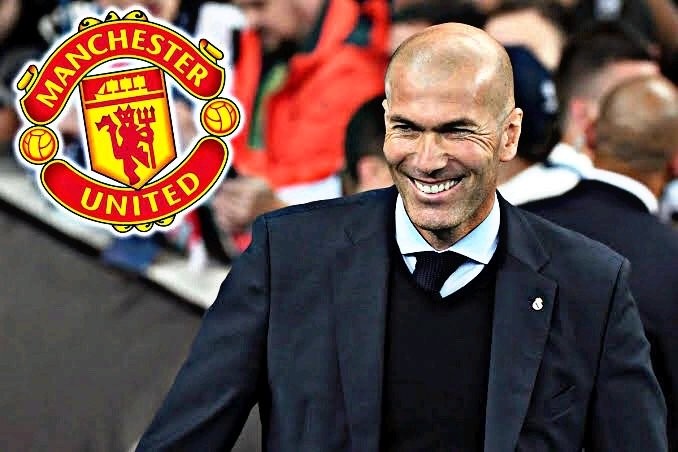 2. Brendan Rodgers: The Irish professional manager is the current manager of Leicester City, and he previously served as the manager of Liverpool from 2012 to 2014. He is already accustomed with the style of play in the English Premier League, so he will have no trouble adjusting to it. His performance in the Premier League has been remarkable, owing to the fact that Leicester City is consistently among the top four contenders. Nonetheless, I do not believe he will be able to deal with the high caliber of players at Manchester United because he does not have a genuine track record of managing a premier league side. 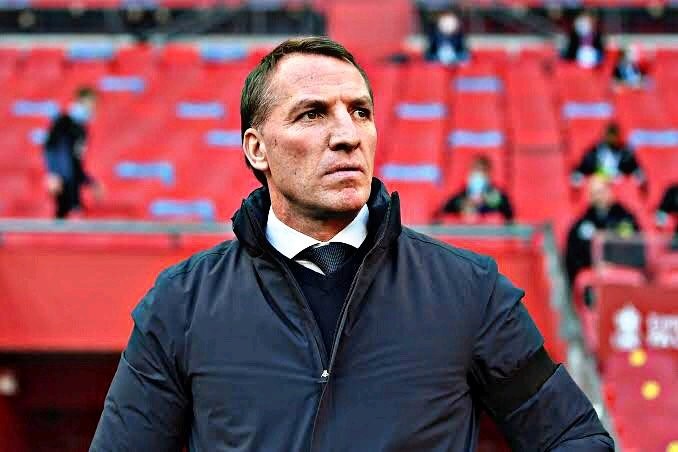 3. Erik ten Hag: The Dutchman has a great deal of expertise and is extremely tactical. He now serves as the manager of Ajax. In my opinion, he will make an excellent substitute for the Norwegian, as he has shown himself by winning the Dutch league on numerous occasions. The Dutch club Ajax achieved success in European competitions under his guidance, reaching the UEFA Champions League semi-finals in 2019. I believe he will function admirably at Manchester United, and I believe he will bring out the best in Donny, who has already played admirably under his guidance. 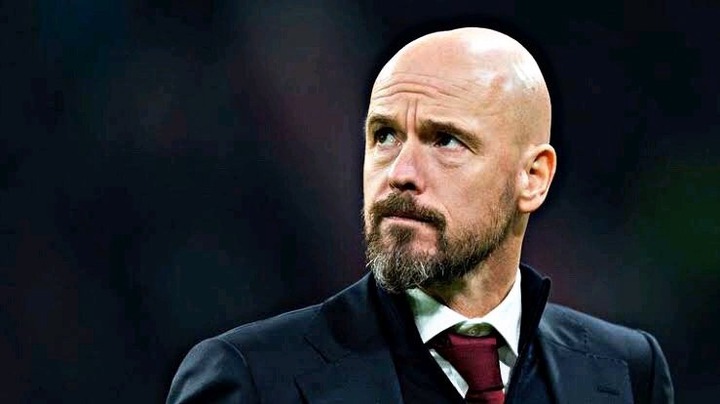 4. Ralf Rangick: The German International is a seasoned and tactical manager with a wealth of expertise. Ses achievements as a manager have been exceptional. He was the manager who was responsible for rescuing Leipzig from relegation. It's wonderful about Ralf, because he can rapidly discern talent differences amongst players, and he is not afraid to bench high-caliber players when they are underperforming. That is why he is referred to as "the football professor" by his peers. If he is able to keep the dressing room in good order, I believe he would make an excellent manager for the club. 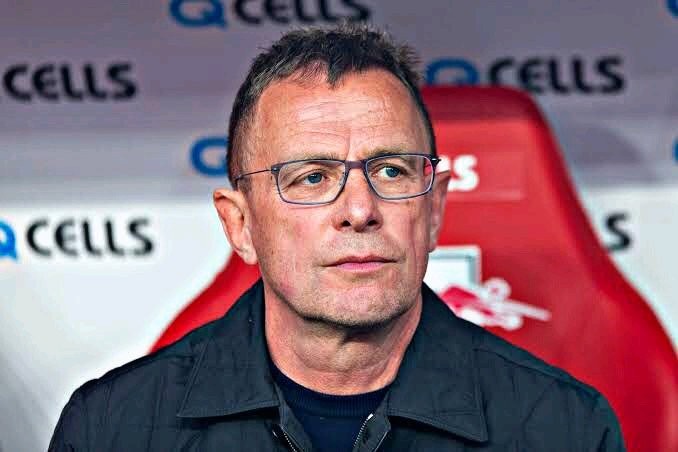 Which one of these managers do you believe will be the best fit for Manchester United, according to your opinion?