Michael Carrick is expected to unveil his final Manchester United starting XI for the encounter against Arsenal on Thursday. Despite the fact that Ralf Rangnick has been appointed as Ole Gunnar Solskjaer's interim successor until the end of the season, work visa concerns mean he will have to wait a little while before to take control of his new team. As a consequence, Carrick will remain in charge of United for Thursday's match against Arsenal, and he will be hoping that the good influence he has had on the club, which includes victories against Villarreal and a draw with Premier League leaders Chelsea, continues. 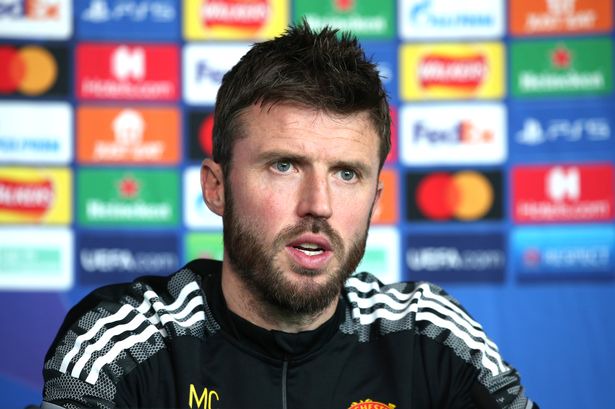 The former United midfielder made a commotion when he left Cristiano Ronaldo out of his side at Stamford Bridge on Sunday, and it will be intriguing to watch whether the five-time Ballon d'Or winner is benched for the second game in a row. After completing his one-game ban against Chelsea, Harry Maguire will return to the team, but Luke Shaw remains a doubt, while Raphael Varane, Paul Pogba, and Edinson Cavani are all out. On present form, United's team will not feature Aaron Wan-Bissaka if they want to regain their credibility. Diogo Dalot is clearly not regarded as a serious rival, but in light of Wan-poor Bissaka's form, he deserves a shot. Harry Maguire should not return to the team right away. 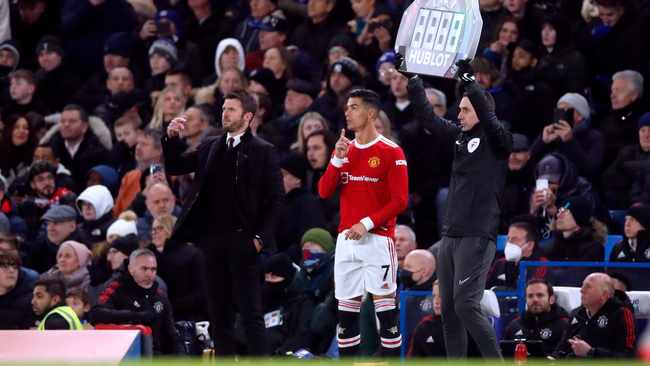 Carrick has sprung some shocks in his first two games as manager, but they were against clubs that were put up to defend in difficult away games. He has to go on the offensive against Arsenal tonight. This entails adding another forward to the pitch. Even if Bailly was solid enough against Stamford Bridge, Maguire must return with Lindelof at the defense. Telles has done well on the left, and Wan-Bissaka can continue on the right, albeit there is an area where he will need to improve in January. 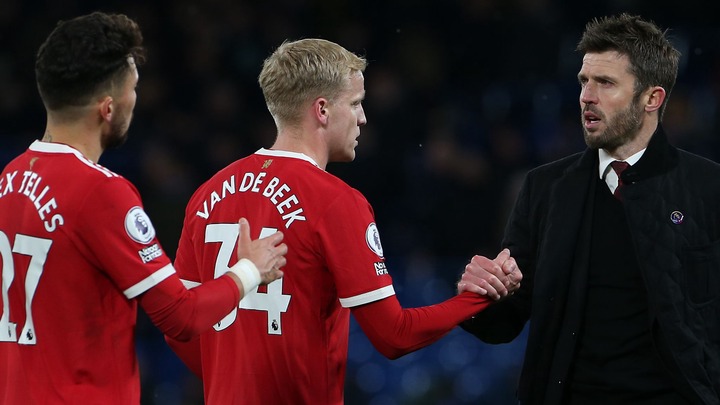 With Fred and Fernandes farther advanced in midfield, McTominay can play a holding position. Under Carrick, Fred has taken on a more combative role, and he can assist to push Arsenal from a forward position. Ronaldo must return to the center of the field, and Rashford and Sancho are the best wide possibilities at the moment. 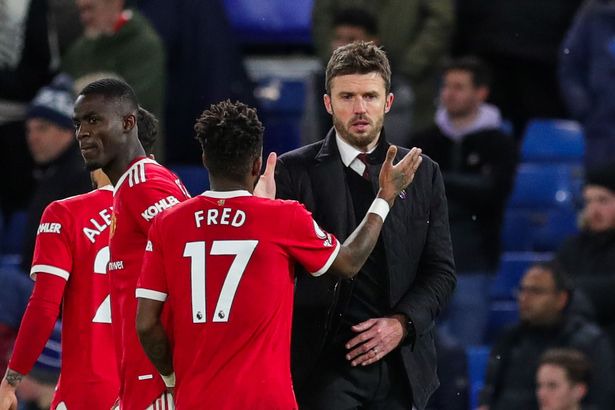 Sancho must remain on the right wing regardless of what happens elsewhere in the United team. In the last couple of games, he's really started to find his feet and show flashes of the talent he definitely possesses; disrupting that development now may mean disaster. With not as defensive a squad required against Arsenal as there was against Chelsea, I would also bring Ronaldo back into the picture, and it would be interesting to watch how a front three of the Portuguese, Sancho, and Marcus Rashford would perform. 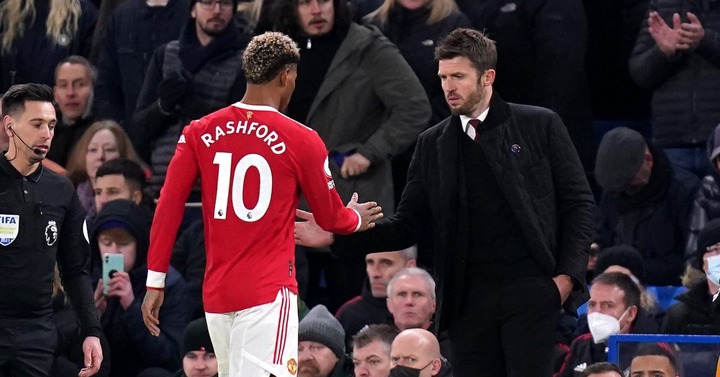 While it may be tempting to drop Wan-Bissaka since he is out of form, I would prefer Wan-defensive Bissaka's skills over Dalot when facing Smith-Rowe or Saka. I'd also bring Maguire back in, even if he doesn't earn it, because Bailly is always on the verge of making a catastrophic mistake.