By FutureSA (self media writer) | 23 days ago

The summer transfer window was one of the finest in South Africa's Premier League history. Leading clubs such as Kaizer Chief, Orlando Pirates, Mamelodi Sundown and others have made big signatures to enhance their championship team. The chiefs were one of the greatest clubs to have transferred the largest number this summer after lifting their prohibition. 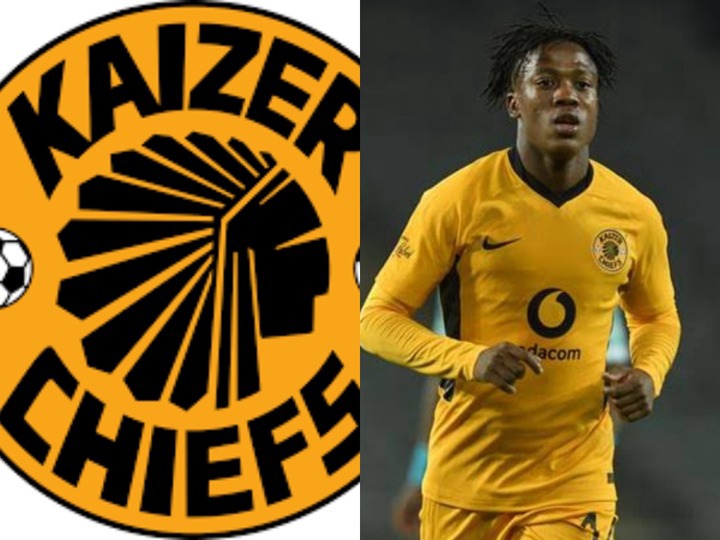 However, I believe the team made some major blunders when these 3 players were signed. It is not a bad option to sign athletes, but a lot of matters are important, for example, quality and age.

The recently signed winger is commonly referred to as Kigi. The 24-year-old forward played a total of 24 matches with his former side, Morocco Swallows, with just three goals. 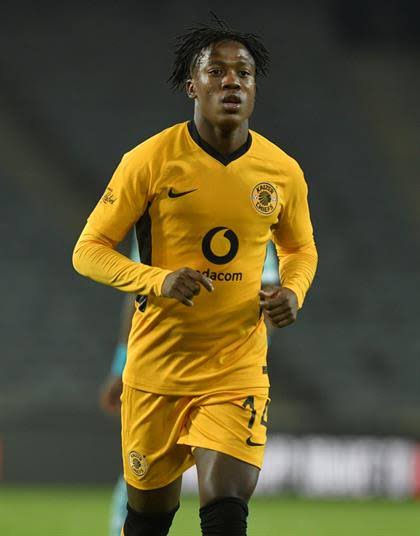 As the statistics show, the player is not the caliber of a huge club like Chief. He has been signed to strengthen the club because of his adaptability in case of any injury to any first team winger, but I don't think that he can assist the team secure the title.

The Cape Town goalkeeper was signed in the transfer window by Kaizer Chief. He was a former keeper of Bidvest Wits, but the team dropped him after his bad performance. 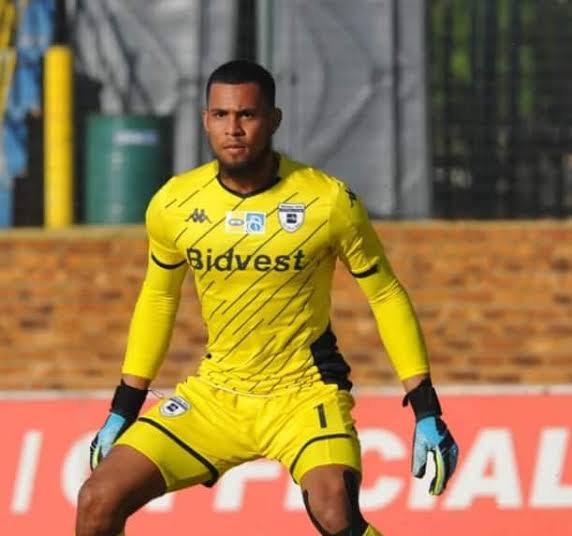 He remained club-less for the 2020/2021 season until his signature came to Chief. I don't believe that he is the greatest choice for a squad that contests for the crown of the league.

This summer, the 28-year-old defender joined Kaizer Chief. He was signed from Richards Bay following a strong performance in the lower division last season. 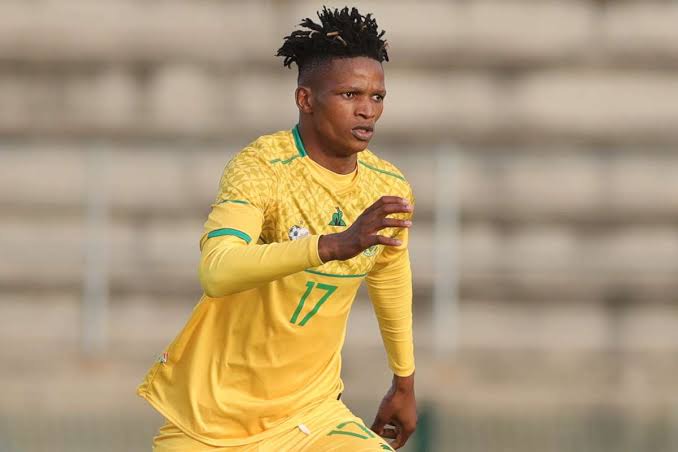 Dube is a seasoned defender, but this season his age is likely to harm the club. I feel that the club is expected to sign young and promising guys for the future. Credit photo: Google.

What do you think about this article? Tell your thought and do not forget to follow me for more updates.

LEI 4-2 MUN: 2 Mistakes Gunnar Solskjær Made As Man United Lost Their First Away Game This Season.

Stuart Baxter suprise Gavin Hunt with a 4:0 defeat| See underneath

Dladla : Ngcobo Can Be Coached Easily