By Real_Gist-Don (self media writer) | 5 months ago

Are SuperSport United Set To Fire Their Coach? 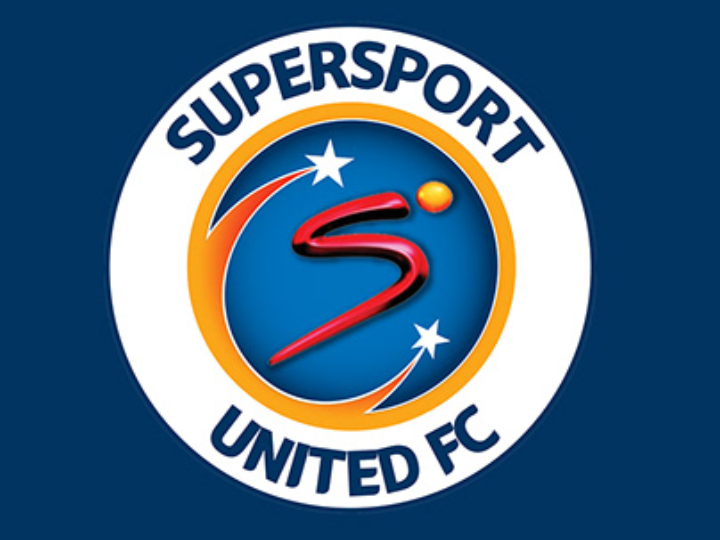 SuperSport United Football Team is a South African professional football club headquartered in Atteridgeville, Pretoria, in the Gauteng region. The club plays its home games at the FNB Stadium in Pretoria. The team is now a member of the Dstv Premier League. Among its supporters, United is referred to as Matsatsantsa a Pitori (Matsatsantsa and Pitori).

Kwanele Kopo, a well-known Supersport United development coach, is now available for hire after his employer, Matsatsantsa, elected not to renew his contract.

The contract of United's young coach is slated to expire at the end of this month, according to the club.

As reported by sources close to Matsatsantsa, the former Bafana Bafana assistant coach is among those who will be given the departure door as the club restructures its academy as part of its reorganization.

Kwanele Kopo is among the coaches who will be departing SuperSport United, a source has said...

Check out some of the South African players that have won league titles in Europe by scrolling through the photo gallery below.

"He continues to be one of the most successful coaches in the country, having developed many excellent players, including players such as Tebogo Mokoena and Sipho Mbule, who are now members of the senior national squad."

As he said, "It's just a sad scenario that the club is being forced to part ways with such a fantastic coach who has a proven track record of contributing to the development of football in the country."

Kopo has since confirmed that his contract with SuperSport United will expire at the end of this month, as previously reported.

According to Kopo, "my contract with Supersport United is set to expire at the end of this month, and the club has not stated whether or not it would renew it."