Manchester United Lineup Which Is Capable Of Defeating Chelsea This Season

By Unspoken-Arts (self media writer) | 1 month ago

Manchester United Lineup Which Is Capable Of Defeating Chelsea This Season 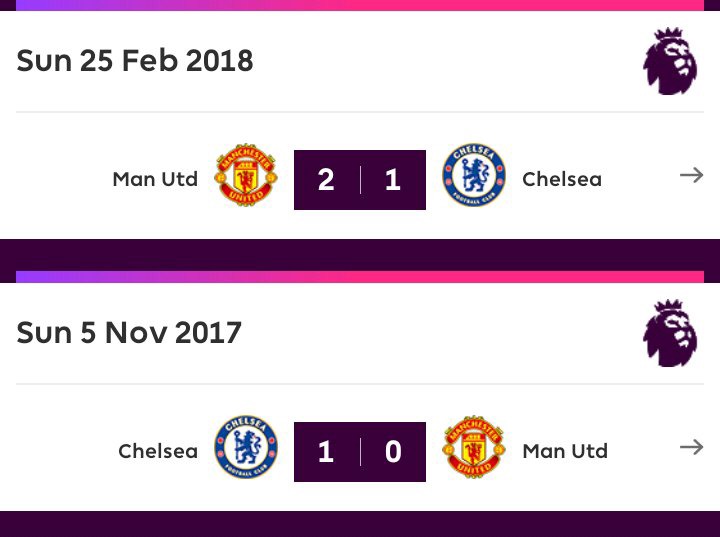 Over the course of the season, Ole Gunnar has gathered a powerful squad of players who are capable of overcoming the Blues both at home and away from home. While the club's backing for Ole Gunnar was evident throughout the summer transfer window, the club also brought in players who were among his summer transfer priorities. 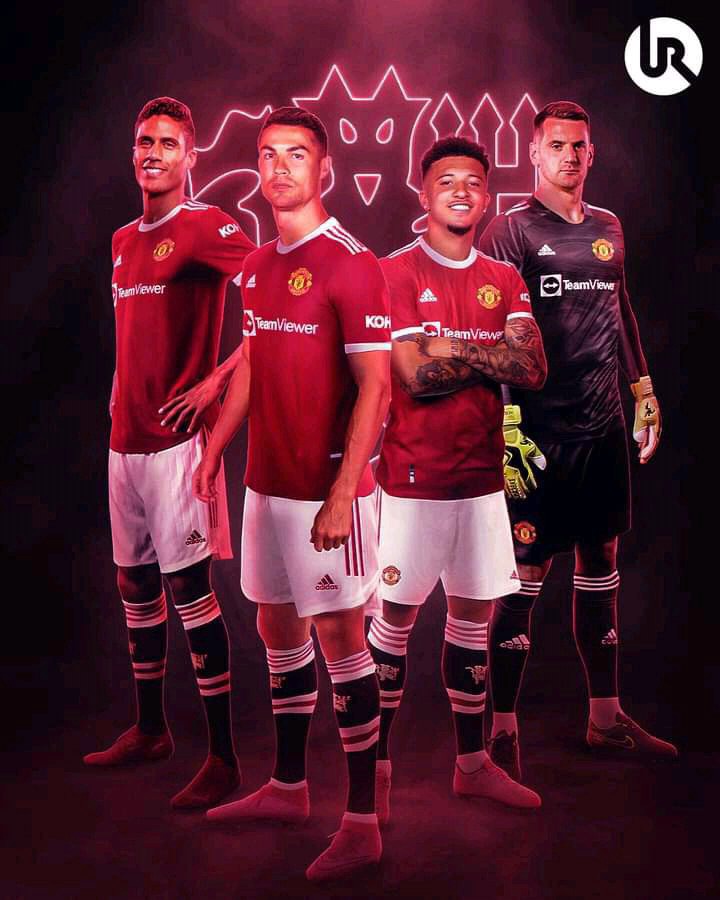 Nonetheless, it will not be a simple task because Chelsea possesses one of the most talented squads in Europe, as well as a coach who possesses a wealth of knowledge and experience. 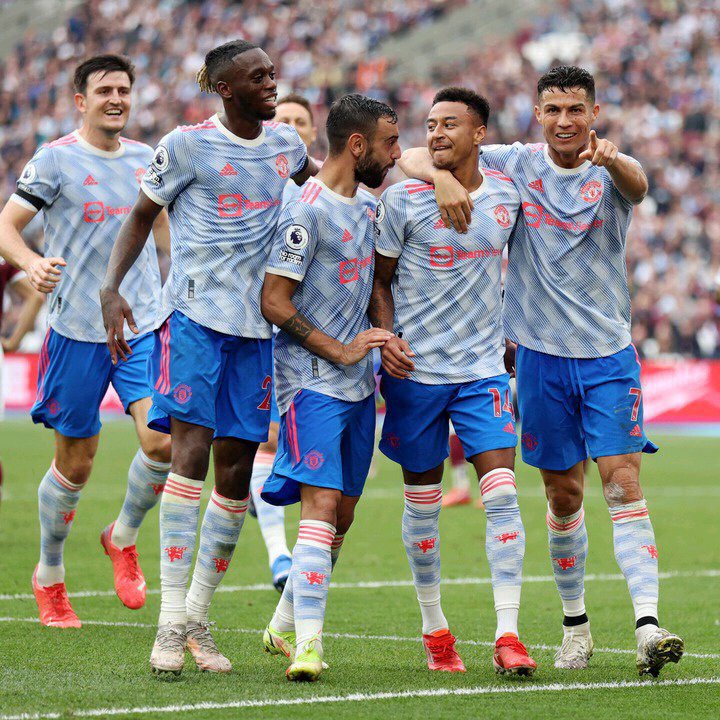 Ole Gunnar Solskjaer's 4-2-3-1 formation is most likely to be used before the January transfer window closes. Having additional good players on the bench, such as Jesse Lingard and Mason Greenwood, will allow him to deploy his most potent attacking force in the starting lineup while also having competition for the starting place from other excellent players in the starting lineup. 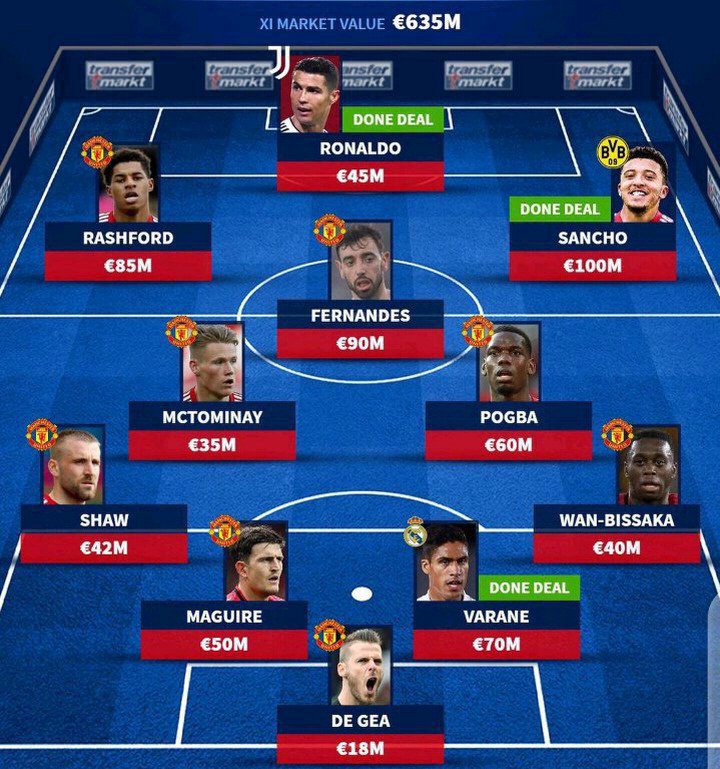 With Manchester United challenging Chelsea for the Premier League title this season, the Blues will have their work cut out for them.