Sergi Roberto Reallyu Loves Barcelona After Planning To Do This [OPINION] 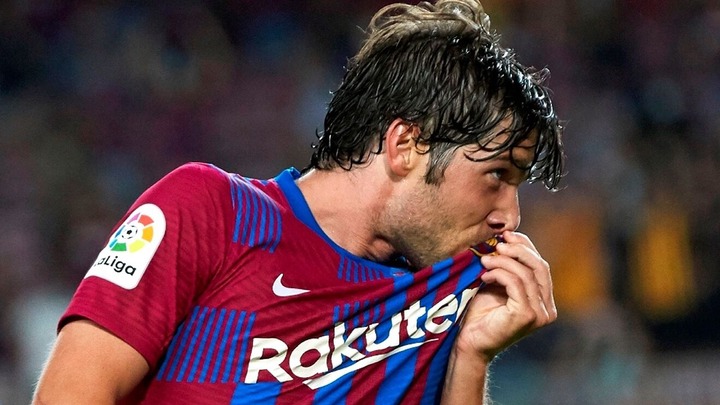 Sergi Roberto will sign his contract extension next week | Marca"/>

Since Laporta was re-elected as president earlier this year, his agent Jose Maria Orobitg has been in continuous contact with the club. The needed wage cut, which has been a significant element in all of Barcelona's recent contract renewals due to the club's financial woes, is reported to have stymied an agreement. Roberto is likely to sign a two-year deal, despite initial reports that he would only get a one-year extension. Ansu Fati, Ousmane Dembele, Pedri, and Ronald Araujo are reportedly expected to sign new contracts with Barcelona. 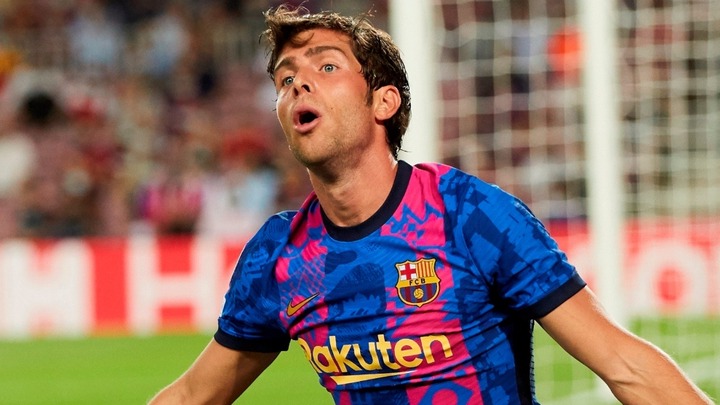 After Tuesday's setback, senior players Sergio Busquets and Gerard Pique are believed to have consoled Roberto in the changing room. Barcelona's fans were plainly enraged by what was happening in front of them as Bayern Munich - who had thrashed them 8-2 the previous time they met - ran wild once more, but Roberto was singled out, with boos ringing out every time he touched the ball. 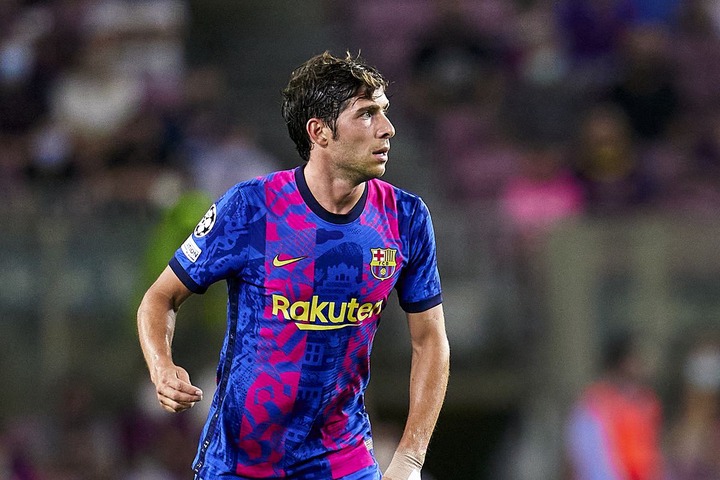 Roberto's contract status may have been influenced by the club's animosity toward him, who has been a long-serving servant at the club and graduated from their renowned La Masia institution. Roberto had a difficult evening after being beaten up by Bayern's wide players Alphonso Davies and Leroy Sane, but Barca vice-captain Pique jumped to his defense after the game.