Some clubs are completing many additions before closing the transfer window, while others are selling periphery players. The transfer market is getting hotter as it approaches its closing date. 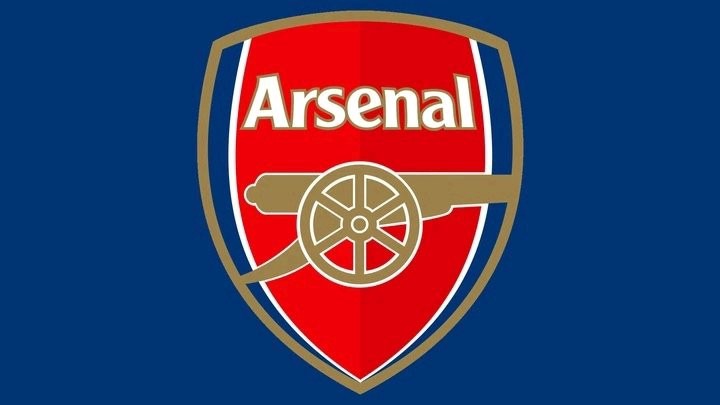 Sead Kolasinac, Arsenal's outstanding defender, has now left the club to join French side Marseille on an 18-month contract after his contract with the club was cancelled. Kolasinac previously played for the club as a free agent.

His international career began with the club in June 2017 and he came close to joining Turkish side Fenerbahce in the summer before deciding against the move.

Because of the arrivals of Kieran Tierney and Nuno Taveres, the Bosnia and Herzegovina international has slid further down the pecking order at the club, and he is no longer considered a first-team regular.

The "Tank" appeared in 118 games for Arsenal, winning multiple trophies (including the Community Shield in 2017 and 2020, as well as the Cup of England in 2020) before returning to Schalke in the early months of 2021.

Sead has also gained valuable experience on the international stage since 2013, having been selected for more than 40 national teams and appearing in more than 40 European Cup matches (UEFA Champions League and UEFA Europa League). 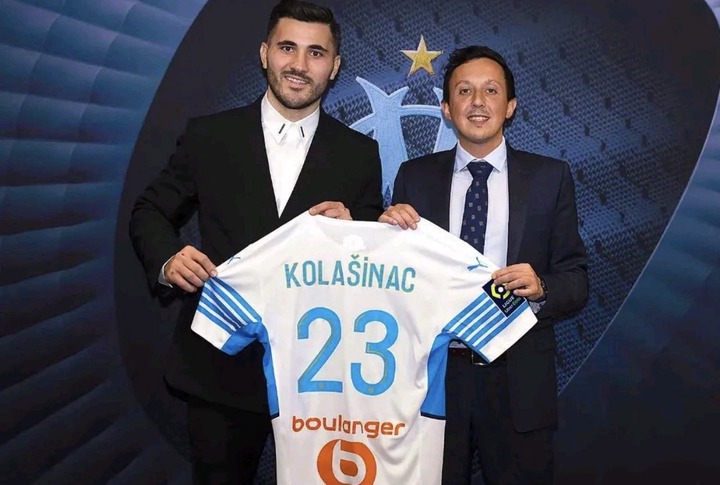 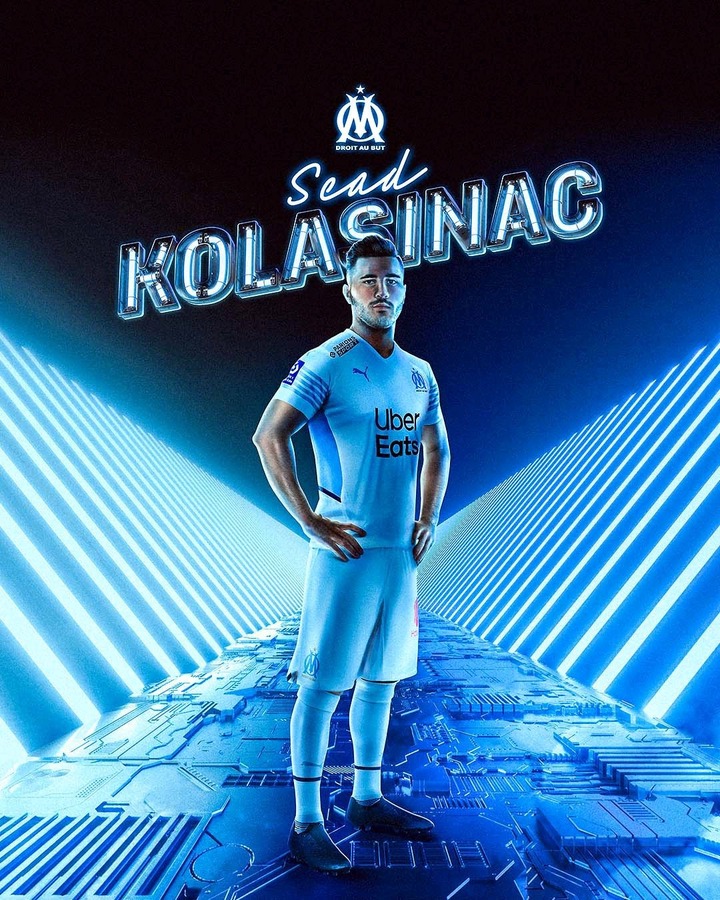 Do you believe Arsenal made the right decision by allowing the player to depart the club? Please share your ideas in the comments section and don't forget to like and subscribe. Thank you very much.

Liverpool lineup that could win them the champions league tomorrow

Baked legs with cream of mushroom

Manchester United on the brink of signing a £240,000-a-week French forward – Reports