Ralf Rangnick, the temporary manager of Manchester United, claims that he would adapt to Cristiano Ronaldo's approach rather than the other way around. Ronaldo has scored 12 goals for United since his return in August, with his six goals in the Champions League securing all 10 points needed to qualify from Group F. Ronaldo has also scored in each of United's Premier League victories. 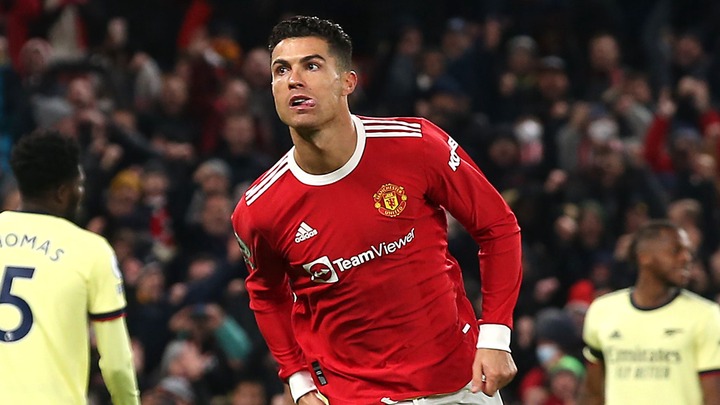 Since United's poor start under Ole Gunnar Solskjaer, some analysts have questioned the 36-year-old's role in the club, and Rangnick's presence has heightened the criticism. Rangnick dismissed the notion that Ronaldo would have to adapt to his high standards during his news conference at Old Trafford on Friday morning. Rangnick explained, "You always have to adjust your style or your philosophy of football to the players you have available, not the other way around." 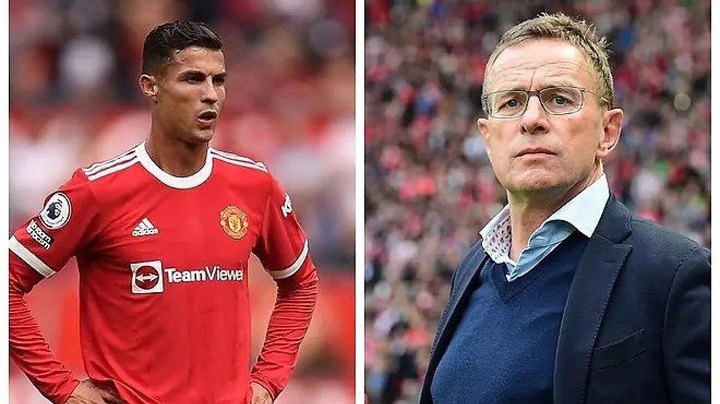 "I saw Cristiano Ronaldo yesterday in the second half at the age of 36, and he is an incredible top professional. I've never seen a player at his age who is still physically fit. He's still a player capable of making an impact. "Yes, it is about how we can improve the entire squad, not just Cristiano. We play in the world's most competitive league, thus we need all of our players to be on board. "Cristiano, based on what I observed from him yesterday, appears to be more than willing to do so, to contribute to the squad. His teammate will be required to follow suit." 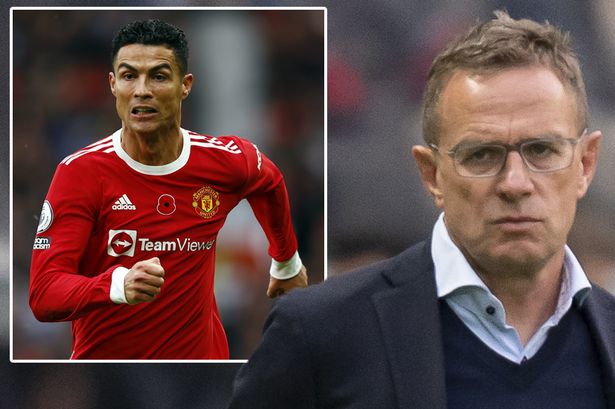 Rangnick is a self-confessed Anglophile who played for non-league Southwick during his time at the University of Sussex in the late 1970s and early 1980s. In 2016, the 63-year-old was interviewed for the England coach's job to succeed Roy Hodgson, but Sam Allardyce was chosen over David Gill, the former United chief executive, and Martin Glenn, the then Football Association chief executive. 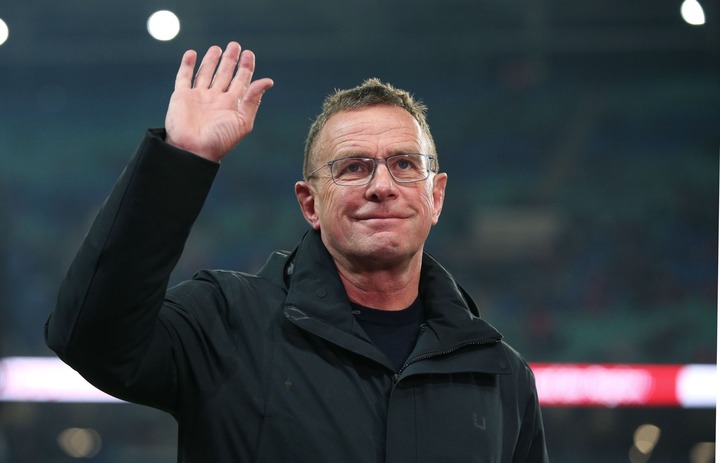