OPINION: Reasons Why Jorginho Does Not Deserve Most Of The Criticisms He Got After His Penalty Miss

1. He Wasn't the Only Player In Italy's Last Two Games Who Missed Big Goalscoring Chances (Especially Against Switzerland) 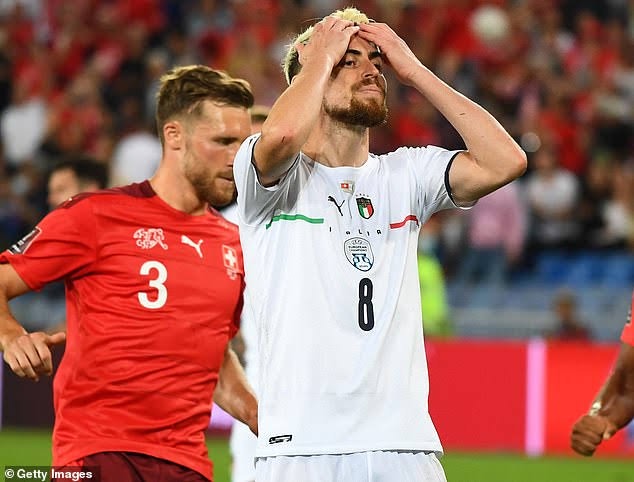 In their last two world cup qualifying games, Jorginho was not the only Italian player who missed great goalscoring opportunities. The Chelsea midfielder is being chastised for missing a last-minute penalty against Switzerland, but the truth is that his Italian teammates, such as Insigne and Chiesa, also wasted opportunities. Of course, fans would say that if Jorginho had scored from the penalty spot, Italy would have qualified for the World Cup, but consider this: would Jorginho's last-minute penalty have mattered if Italy's forwards had finished the goalscoring chances they had in the game? Most likely not. If things don't go well for their country, players who take on the duty and pressure to step up for their country in critical moments are always chastised. Jorginho was not the only player who failed to deliver for Italy; several of his colleagues also need to be included.

2. Throughout the qualifiers, Jorginho was one of Italy's best players 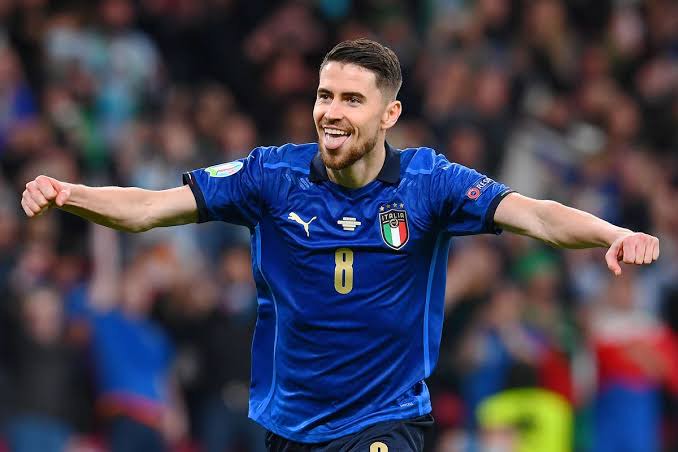 Jorginho was, without a doubt, one of Italy's top players during their World Cup qualification campaign. Now, I'm not saying this to make up for the recent critiques he's received; take a look at the Italian player's ratings on Sofascores and Whoscore and decide for yourself. The Chelsea midfielder excelled in more than six separate games for Italy, yet his team's inability to qualify is inherently his fault since he missed a penalty. It shouldn't be that way; the Italians were a team, and it would be unfair to single out one person for blame if things went wrong. 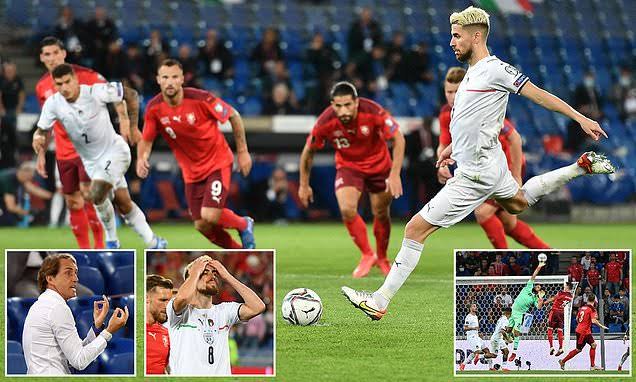 7 Signs You May Not Be Healthy -Even If You Think You Are.

Kaizer Chiefs have been warned about counting points in the hand