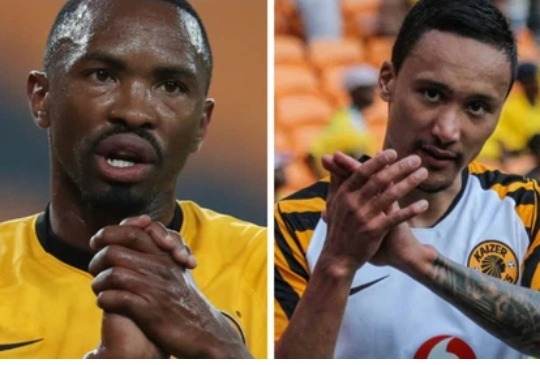 These THREE Kaizer Chiefs stars might have played for Amakhosi once and for all - prepare to say your goodbyes to a few BIG names!

Bosses are setting out toward a mass departure of players with a few players expected to leave Naturena before very long.

These THREE men have presumably played for Amakhosi for the last time as of now!

THREE CHIEFS PLAYERS WE MAY HAVE SEEN FOR THE LAST TIME 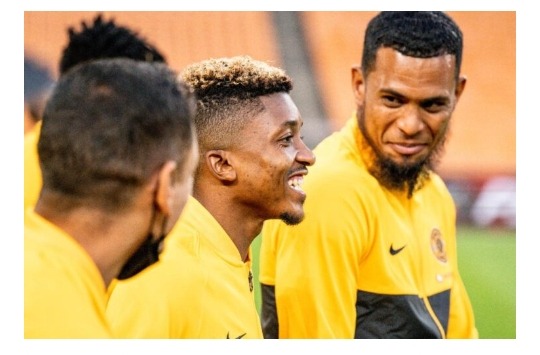 Zuma has had a sensational, significant and horrendous time as of late. He was uninvolved for north of 10 months prior to being suspended TWICE.

To gruffly put it. Amakhosi the board are exhausted and he is probably not going to play for Chiefs once more. He was allowed a subsequent opportunity and he blew it and presently he is probably going to be seen out come the approaching exchange window. 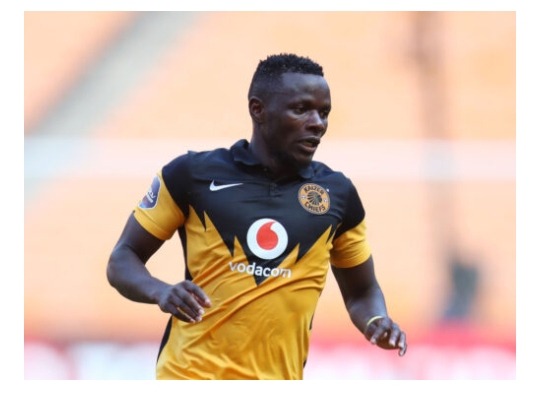 In the striking office, Chiefs have Khama Billiat, Keagan Dolly, Leonardo Castro. Indeed, even Nkosingiphile Ngcobo was utilized in a forward job rather than Kambole when Chiefs beat Sekhukhune United 1-0 in the DStv Premiership on Saturday.

This shows that Arthur Zwane and Dillon Sheppard share a similar thought as Stuart Baxter, that Kambole is only not up to Chiefs principles.

Hence, you ought not be astounded to see him follow Zuma out of Naturena come July. 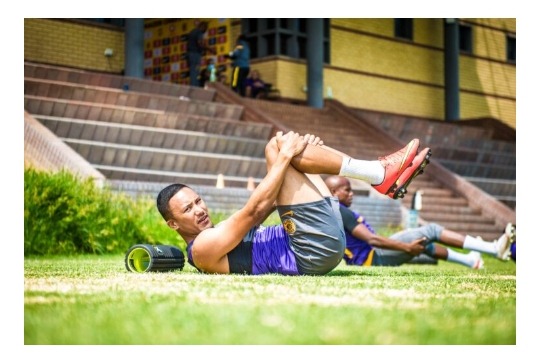 As things stand, Baccus is fighting a physical issue. He is in a test of skill and endurance to be good for Chiefs last PSL match against Moroka Swallows on Saturday. His representative, Mike Makaab, has previously affirmed interest from a few PSL clubs, as per Goal.

Makaab expressed that Baccus could leave. Thusly, in the event that he doesn't recuperate in time for the conflict against Swallows their is a high chance that we have seen him play for Amakhosi once and for all.

Makaab affirmed that the decision has a place with Baccus yet given his conflicting structure and absence of ordinary game time.

We might have all around said a final farewell to Baccus, Kambole and Zuma at Naturena.