With a loan move and a new contract in France, Lebo Mothiba has a double thrill.

By MzansiMgozi (self media writer) | 8 months ago 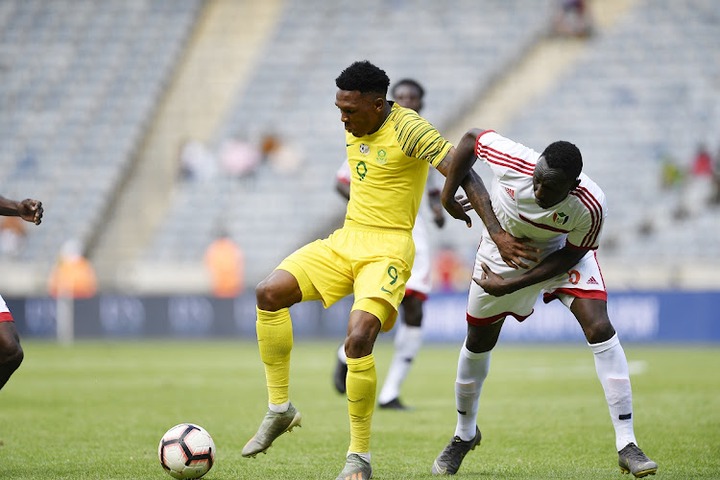 With a loan move and a new contract in France, Lebo Mothiba has a double thrill.

On November 17, 2019, Lebo Mothiba of Bafana Bafana takes part in a gualifier for the 2021 Africa Cup of Nations versus Sudan at Orlando Stadium.

On Thursday, Bafana Bafana forward Lebo Mothiba finalized a loan move to Ligue 1 side Troyes while also signing a new contract with his mother club Strasbourg.

Mothiba, who has been out for almost two years due to knee and hamstring injuries, has the opportunity to get his career back on track in Troyes, but Strasbourg has also showed faith in him by extending his contract. 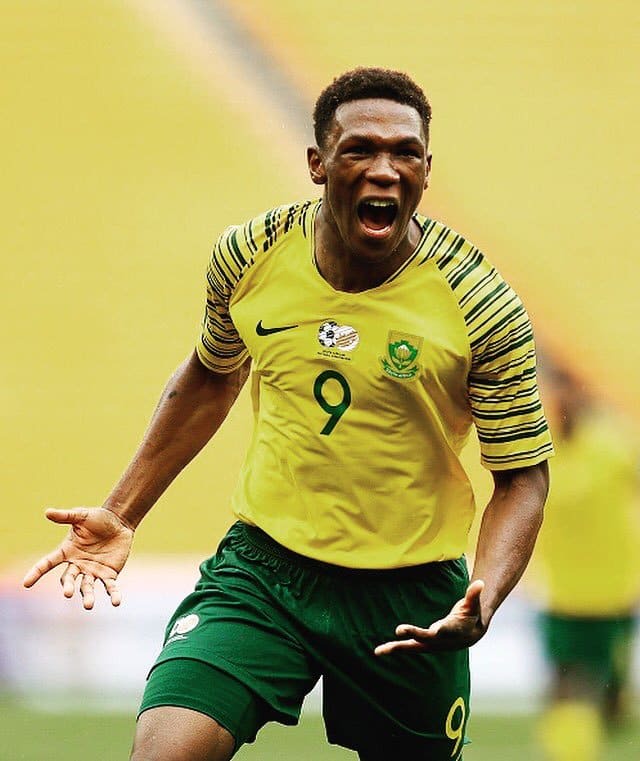 It may seem strange that a player should be sent out while still having his contract extended, but all parties now recognize that Mothiba needs game time more than anything else. Intriguingly, Strasbourg have stated that Troyes will not have the option to purchase the 25-year-old at the end of the loan, implying that he will be a part of their team for the 2022-23 season. The Racing Club of Strasbourg Alsace and ESTAC Troyes have agreed to loan the South African striker until the end of the 2021-22 season, with no option to buy, according to a statement released by Strasbourg. The attacker's contract was also extended for another year by Racing and the player. His contract with the Alsatian club has been extended until June 30, 2024." 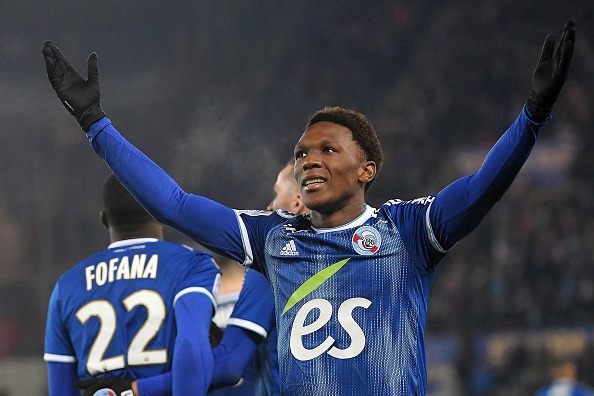 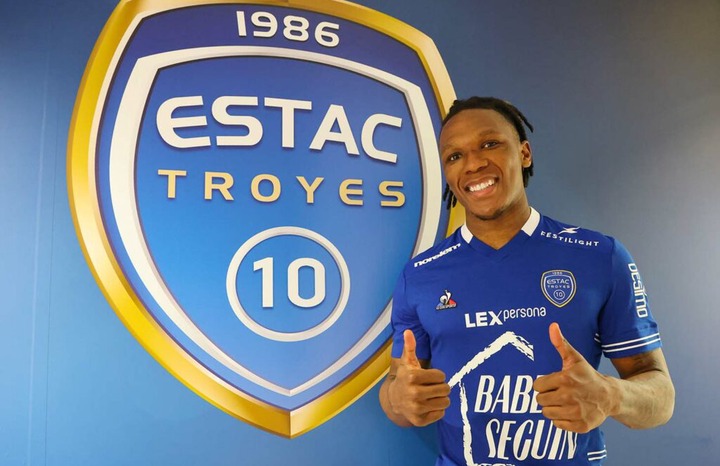 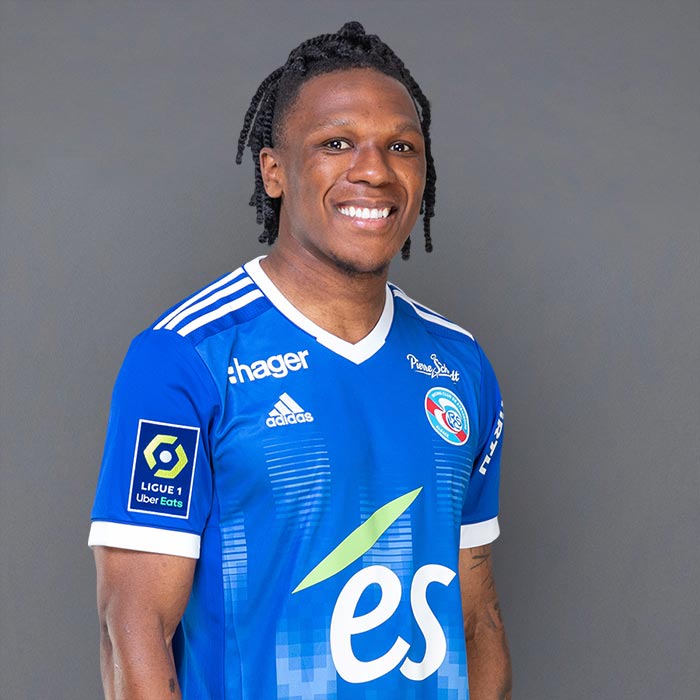 On February 6, Mothiba might make his Troyes debut against Metz in a Ligue 1 match. Guinea-Bissau forward Mame Balde, who played in the Africa Cup of Nations in Cameroon but is already back with his club after their first-round exit, is one of his opponents for a spot in the team.

Mothiba's return after a two-year injury is a boost for Bafana coach Broos.

Lebo Mothiba, a Bafana Bafana forward, made his comeback game for French Ligue after almost two years on the sidelines owing to knee and hamstring ailments.

Hugo Broos should be encouraged by the announcement of the loan ahead of the start of the 2023 Nations Cup qualifiers later this year.

Mothiba could be ready to play against France in a friendly international in late March if he can get off to a quick start.

But for the time being, he'll be happy to be given the opportunity to play again, having just played 15 minutes since suffering a horrific knee injury against Keagan Dolly's Montpellier in February 2020.

He appears to have overcome his injury issues, and he passed a series of medical tests in preparation for the Troyes move. In training, he has made a strong impression. I'd almost forgotten about his power. This week, Strasbourg captain Dimitri Liénard commented, "He's a bull.

Troyes are suffering towards the bottom of the Ligue 1 standings, therefore Mothiba has been brought in to help out up front. Only Saint Etienne and Lorient, who are in last place, have scored fewer than their 20 goals in 22 games.

He has 18 goals in 47 appearances for Lille and Strasbourg in the French top flight, so he knows how to score, but he also understands that striker form is fleeting.

"There are games where you play well and score goals and everyone believes you are fantastic," Mothiba told TimesLIVE before.

"However, if you go five or six games without scoring a goal, the fans will start to say, 'This one isn't a good striker.' 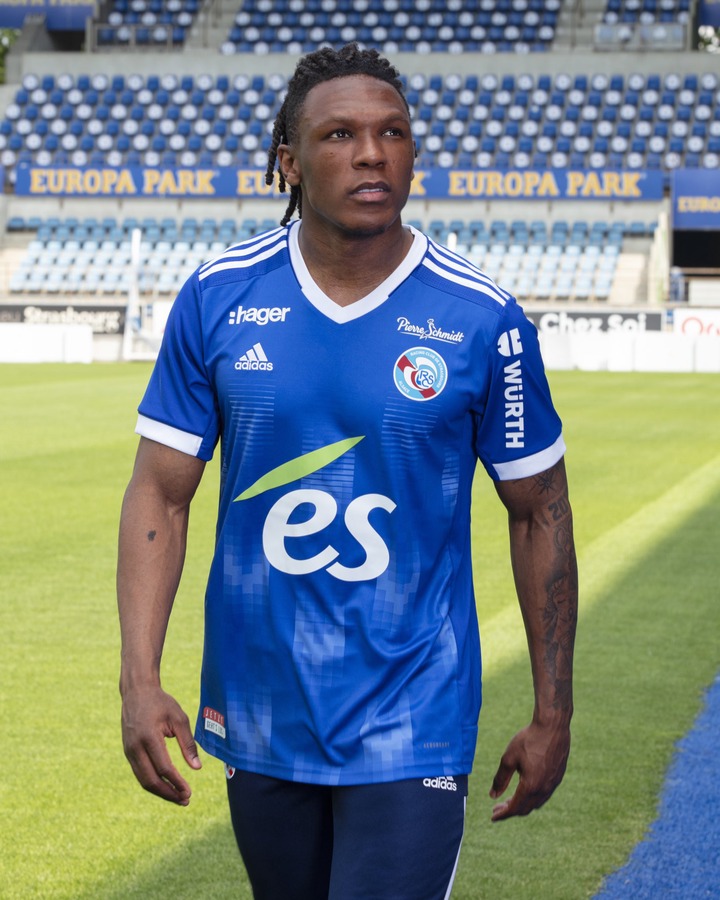 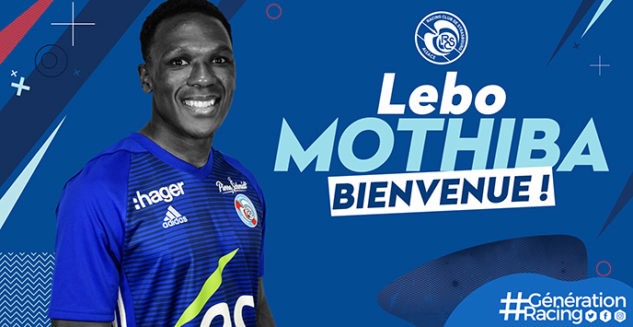 "I can only do my best, and if I get the chance to score goals, I will attempt to do so."

Double delight for Lebo Mothiba with loan move and new contract in France https://www.sowetanlive.co.za/sport/soccer/2022-01-28-double-delight-for-lebo-mothiba-with-loan-move-and-new-contract-in-france/ via @SowetanLIVE