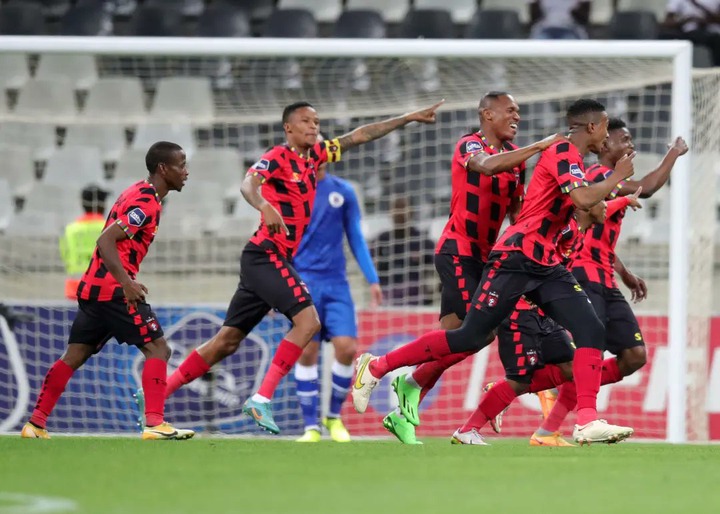 The Rockets faced off against Gavin Hunt's SuperSport United on matchday three which came just a few days after their 1-0 win against Mamelodi Sundowns.

Galaxy hosted Matsatsantsa on Sunday and did remarkably well by maintaining their unbeaten streak in the 2022/23 campaign.

The Rockets first match was against AmaZulu FC at home which ended in a goalless draw as they dropped two points.

Matchday two was against Mamelodi Sundowns away from home and the Galaxy side shocked Sundowns as they walked away with a narrow 1-0 triumph.

Their win against Sundowns was their first win and they kept that winning momentum going by winning 2-0 on matchday three against SuperSport United.

Against Matsatsantsa, Galaxy opened the scoring in the 43rd minute as Spiwe Msimango scored to lead 1-0 before the half-time break.

The home side extended their lead to 2-0 when Ebrahim Seedat scored in the 66th minute for the 2-0 win. Galaxy after three matches played in the league to date are yet to concede a single goal.

The club is doing remarkably well if we have to compare the current campaign to last season. The club's latest win gave them a push to the second place spot with 7 points equal to first place Richards Bay FC and third place AmaZulu FC.

Mamelodi Sundowns is in the fourth place spot after their 4-0 win against Kaizer Chiefs on Saturday. Richards Bay, Galaxy and AmaZulu is occupying the top three as the big three PSL clubs all suffered defeats for the season already.

Orlando Pirates is in the 8th place spot with Kaizer Chiefs in the 12th place spot after Amakhosi only won one match out of three of which the other two is defeats. 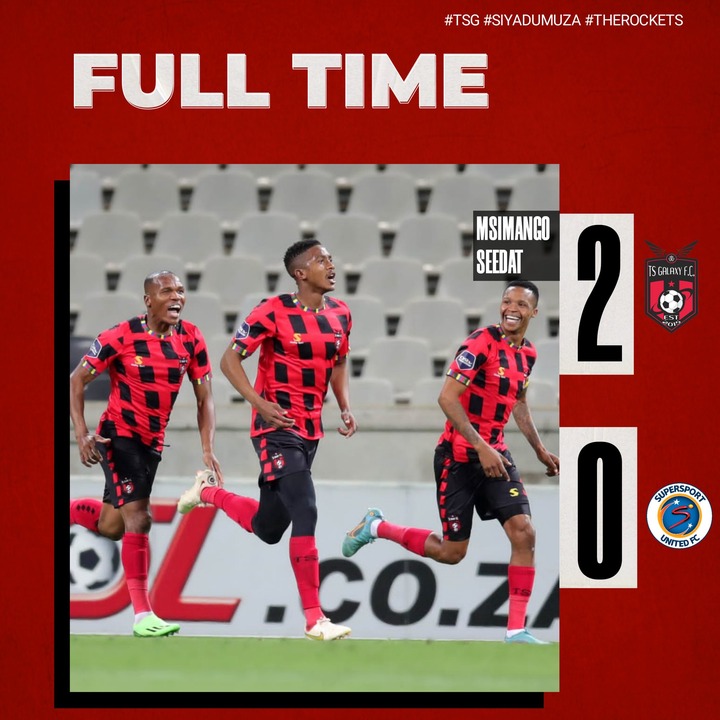